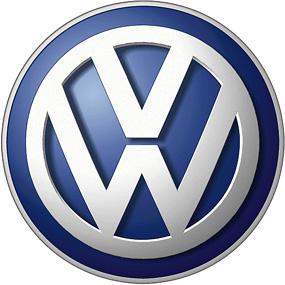 It’s getting to be as hard to figure out who owns what and for what purpose in the German auto industry as it is trying to figure out the wild-card qualifications in Major League Baseball.

Porsche, of course, is buying up to 20 percent of Volkswagen to keep the company, with which its has joint manufacturing projects, from being taken over or raided by hedge fund managers, Arab oil sheiks with swelled wallets from rising oil prices or American-Armenian casino magnate Kirk Kerkorian. But now, we find that there is chatter in Germany about DaimlerChrysler and VW holding one another’s shares to protect projects the two are developing. Remember the good old days when the companies were rivals and at each others’ throats?

Weekly magazine Der Spiegel reported in the past few days that VW and DCX have talked of taking less than 20 percent in the other's shares, although they would not appoint their own representatives to each other's supervisory boards to avoid a conflict of interest. German daily Frankfurter Allgemeine Zeitung reported on Saturday that VW would swap 10 percent of its shares for 6.9 percent of Daimler shares held by Deutsche Bank.

DC is already in talks with VW to provide the automaker with one of its celebrated minivans so that VW can offer in North America some refitted version of it, perhaps as the Microbus redux it cancelled. DC is looking at putting a VW engine in some of its cars. And VW, according to a German press report, is talking about making the successor to DC’s smart forfour for DC while keeping some version of the model for itself.

Relations between the two companies have gotten more friendly since Dieter Zetsche has been named DC chairman to succeed Juergen Schrempp and his old friend, former Chrysler COO Wolfgang Bernhard, has taken over managing the VW brand globally.