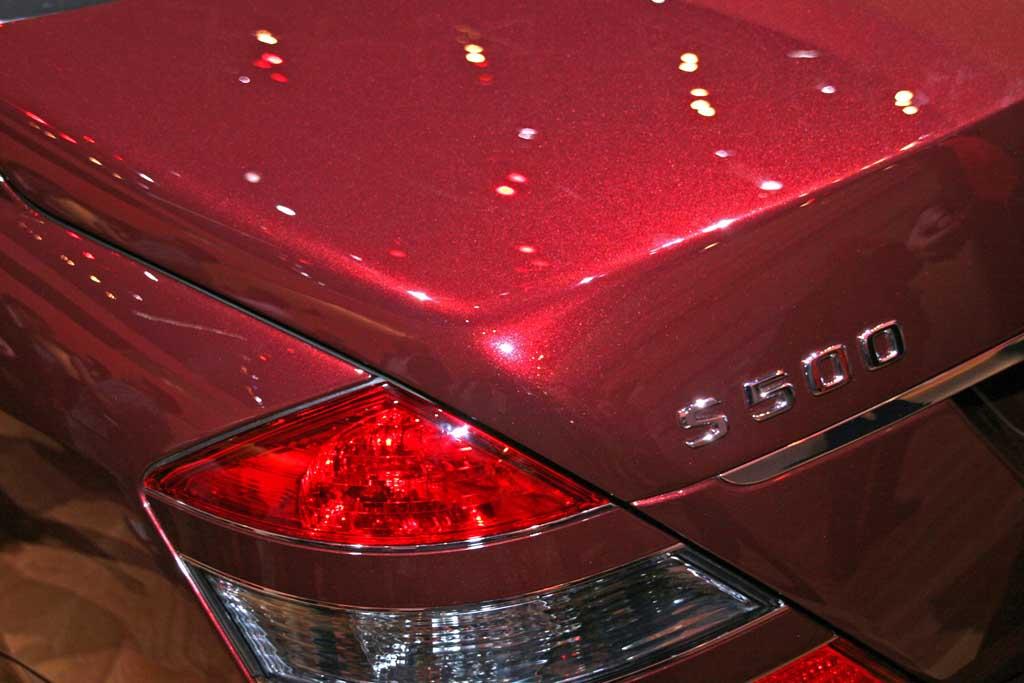 When the new Mercedes-Benz S-Class rolled out on the stage at Frankfurt Festhalle, I knew I'd have to get up close for a better view. Squeezing down toward the stage, I started wondering whether I'd walked into the wrong news conference, but no, there was the Mercedes Tri-Star, right below a Bangle Butt. Among enthusiasts and industry insiders, that's the less-than-flattering term used to describe the tall tails of recent products designed by BMW's head of styling, the ever-confident Chris Bangle.

According to Bangle, the high deck lid is more than a design signature, it's specifically intended to improve aerodynamics, both reducing wind resistance and improving high-speed downforce. But to put things in the most polite terms possible, the look has been highly controversial. To be less diplomatic, there are plenty of folks who think the design feature, first introduced on the 2002 745i, is, well, butt ugly. Several thousand concerned Netizens were angry enough to sign a petition pleading with BMW to oust its design director. “In the future, everyone will have a hate website," Bangle told TheCarConnection a while back. The fact is, he's still around and it appears Bangle is getting the last laugh. 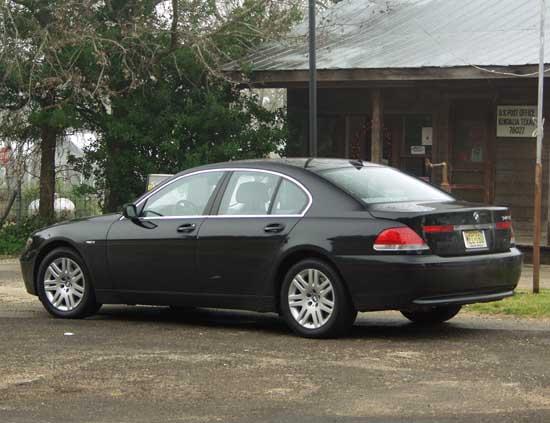 This picture of the new S-Class suggests Bangle was right when he insisted the rest of the industry would eventually come his way. More and more new cars now feature aero-friendly high tails. But few so clearly resemble the look of a BMW. We doubt there'll be any royalty payments, but we'd be curious to hear what our readers think of the new Mercedes' Bangle Butt.