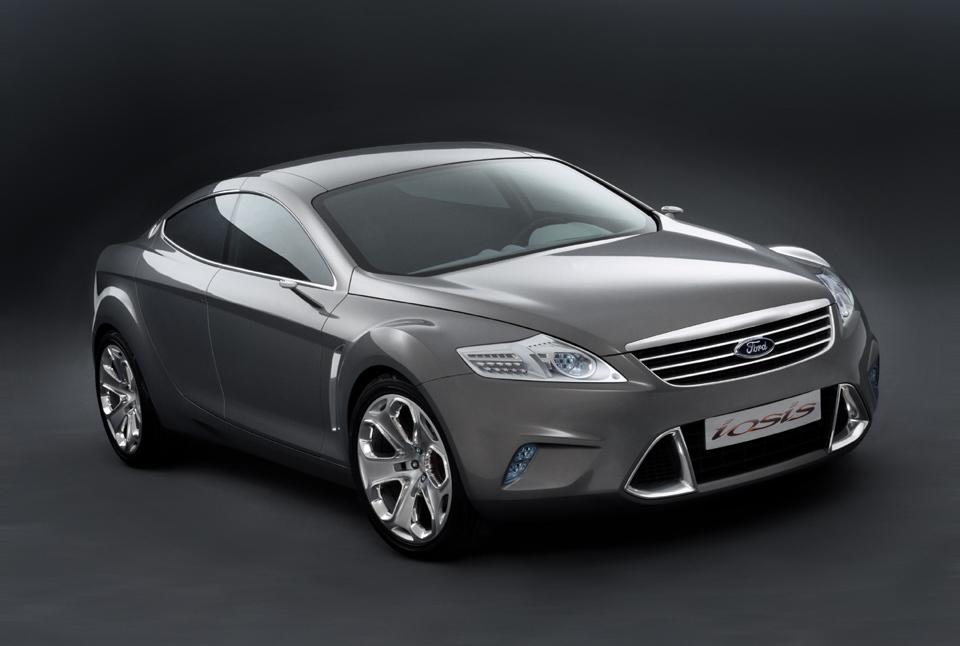 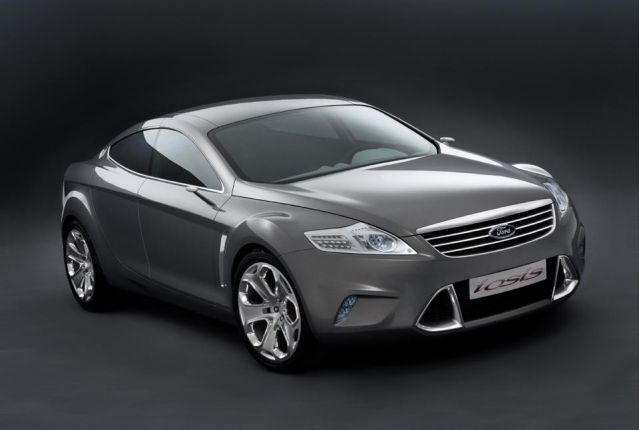 Ford's latest concept for the Frankfurt show is the striking Iosis, a vehicle that the company says predicts its future "kinetic" design theme. "Get used to this - it is our future," says a European-crafted press release of the Iosis' curvaceous shape and dynamic proportions.

Now, while the name may be familiar to alchemists out there (for those still trying to turn base metals into gold, it's the last stage before becoming unbelievably wealthy), the design bears some of the hallmarks of Ford's empire. We can't help but think Mazda RX-8 when we see the Iosis' fender flares, rear deck and overall proportions. Then there's the double-pivoting, pillarless door system - like the RX-8's own setup of rear-hinged access doors for the backseat.

Technical delights include LED low-beam front lamps, rear brakes lights that intensify according to driver input, and carbon-fiber doors. No powertrain info has been released, but TCC will be in Frankfurt to pore over every inch of the Iosis starting on Sept. 12. Stay tuned for more. 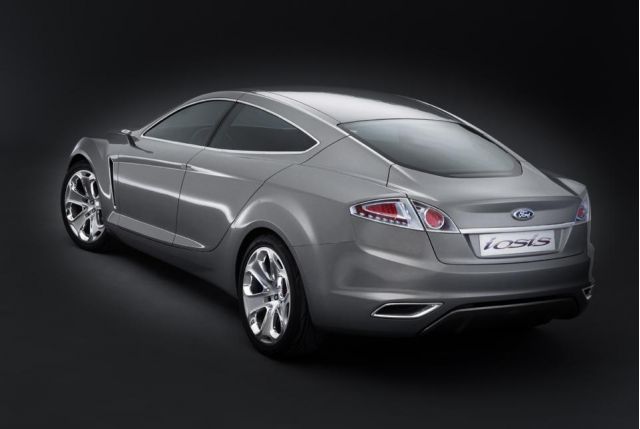