Finding and Fixing Those Mysterious Gremlins 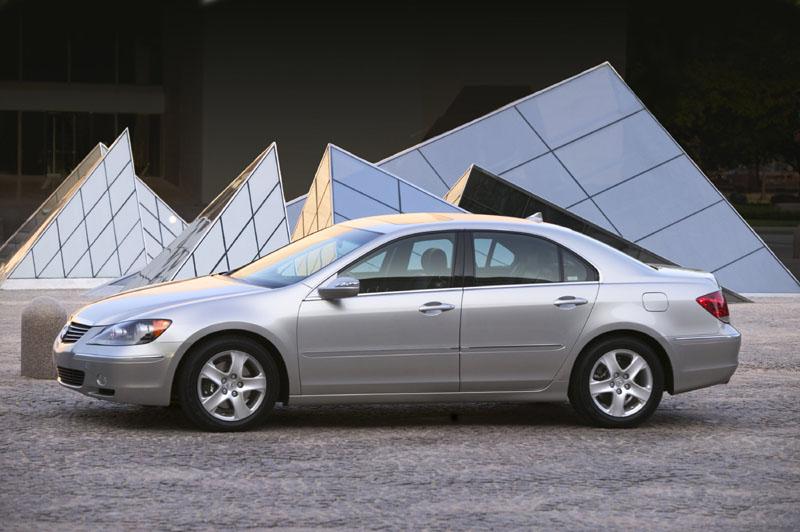 Have you ever had a mysterious problem pop up on your car that is as vexing as it is unexplainable? I've been running into a bunch of them lately, and it's making me increasingly worried about all the technology being loaded into today's sophisticated automobiles. 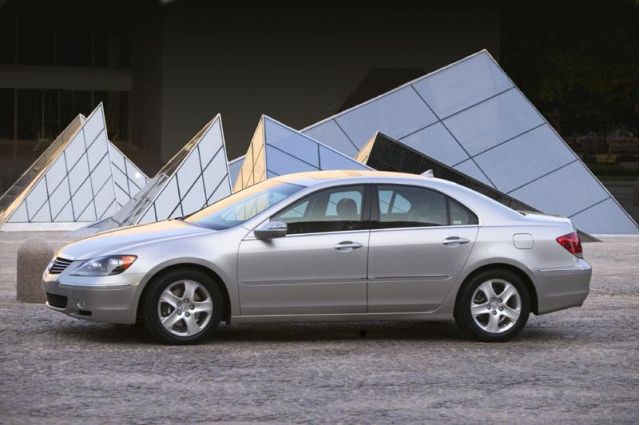 Right now, I'm sitting on the balcony of Spokane's Ridpath Hotel, a pleasant if modest inn that is serving, this week, as headquarters for the annual NACAT convention -- but more about that in a moment. For a few hours, though, it seemed like I might never get out of Seattle. I was intending to use this trip to test drive Acura's new RL. Everything appeared fine when I took delivery of the sedan last Friday, but when I checked out of my Seattle hotel, this morning, the Acura was dead. We're talking not even enough power to turn on the interior lights. A quick check and it was clear that nothing had been inadvertently left on, not the headlights, not the radio. Yet the battery was completely drained and, oddly enough, the hotel valet had seen the exact same thing happen with another 2005 RL. I'll be curious to see if Acura has an answer later this week, but I won't be entirely surprised if they don't.

Earlier this year, the brakes on a GMC Envoy XUV we were testing completely failed. We're talking foot-to-the-floor-and-nothing's happening. Luckily, we weren't moving but 5 mph, and the impact was minor. No one was hurt. But a couple days later, the brakes were working just fine. At least that's what the test engineer from General Motors is swearing on a stack of bibles. Could I have stepped on the wrong pedal? Not likely. The brake pedal still felt like Jello after the collision. So is the engineer lying to protect GM? I'd prefer to think not.

I've been hearing a lot more about these sort of mysterious problems that come -- and then go just as quickly, leaving nary a trace. The fact is, increasingly complex electronic systems are getting to be a serious concern. According to former Mercedes-Benz boss Juergen Hubbert, they account for 70% of the automaker's recent quality concerns. And while some of those issues have been easy to isolate and fix, others are the sort of gremlins that confound even the brightest technicians. That's one reason Mercedes pulled hundreds of software functions out of the programming for the current S-Class.

Have you faced one of these mysterious gremlins? We'd certainly like to hear more. Leave comments here, and add more to the TCC Forums. In the meantime, I'm going to be asking the folks I've come to Seattle to address tomorrow morning. They are the North American Council of Automotive Teachers, and they'll be training the next generation of technicians who'll have to solve and repair their glitches. I have a feeling I'm going to get an earful.