GM in a Corner? 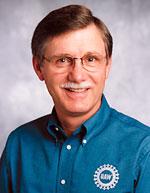 Has General Motors backed itself into a corner? That's the question being raised by several of the analysts at Deutsche Bank this morning in their daily automotive "tip sheet." The automaker, facing a nearly $6 billion medical bill this year -- close to $2000 for every car it sells in the U.S. -- has been pressing hard for health care concessions from its union workers. It's hard to tell exactly how sympathetic the United Autoworkers really is. On an

, UAW President Ron Gettelfinger put on a skeptical face, and said he's waiting to see the report of an auditing team the union has hired to go over GM's books. But behind the scenes, numerous sources tell TheCarConnection that Gettelfinger is well aware of the impact mounting medical bills are having on the automaker's competitiveness.

If those sources are to be trusted, the UAW will offer a modest package of concessions sometime this Summer. How much is the unanswered question. Right now, GM workers and retirees have, if you will, the Cadillac of health coverage, paying only the most modest amount out of pocket for just about any care they get. One of the fastest-rising costs in recent years has been for Viagra and related drugs. Considering the automaker's size, and the troubling fact that it has nearly three retirees for every active worker, even modest co-pays would quickly generate perhaps $250 million in annual savings. That would make us happy at TheCarConnection, but wouldn't make much of a dent in GM's overall numbers. So if that's the limit of the UAW's offerings, what then?

The automaker appears to be running several options up the flagpole through its well-honed rumor mill. 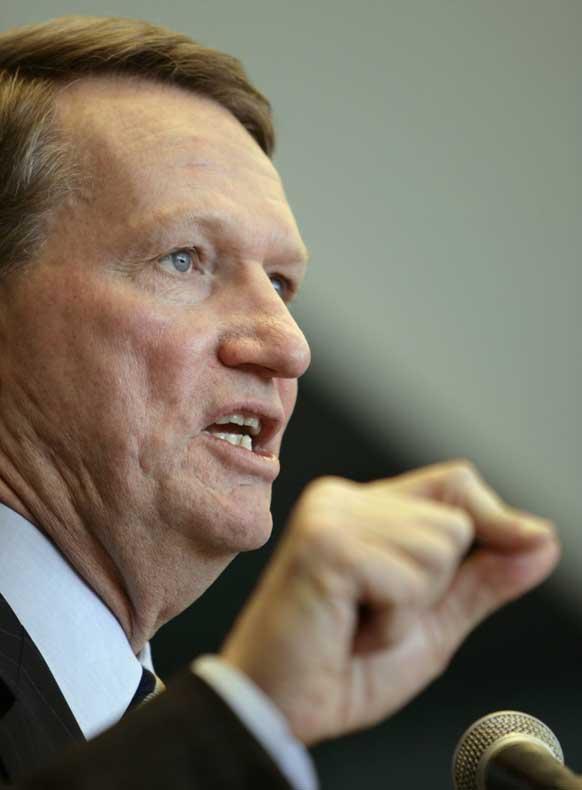 One possibility is to accept the gift horse. Another is to simply back down, should the union decide, in the end, not to go along. The third option would be to take the UAW on, perhaps by unilaterally imposing cuts, especially on retirees. The union would almost certainly respond with a walkout, said Deutsche Bank's analysts, though legal precedent is murky on such a corporate first-strike. The other issue is how investors respond. Considering the tough position GM has taken on health care, it would look bad to simply cave in. Meanwhile CEO Rick Wagoner might have trouble convincing investors, never mind his board, that some concessions are better than none. There are those who'd be happy to see GM stand tough, even with a strike, but one only has to recall the devastating effects of a series of strikes, late in the '90s to know that isn't a good idea right now, either.

"Although we believe GM is doing the right thing by taking on its healthcare problem," say DB's prognosticators, "the market may not like the uncertainty associated with the protracted legal battle that would be necessary to achieve this end."

The two sides blew through the company's self-imposed deadline of June 30th, by the way, but as TheCarConnection's Joe Szczesny reported this week, their talks have actually widened. They don't have long before GM must act. Whether the automaker can avoid its own form of "nuclear option" remains to be seen.