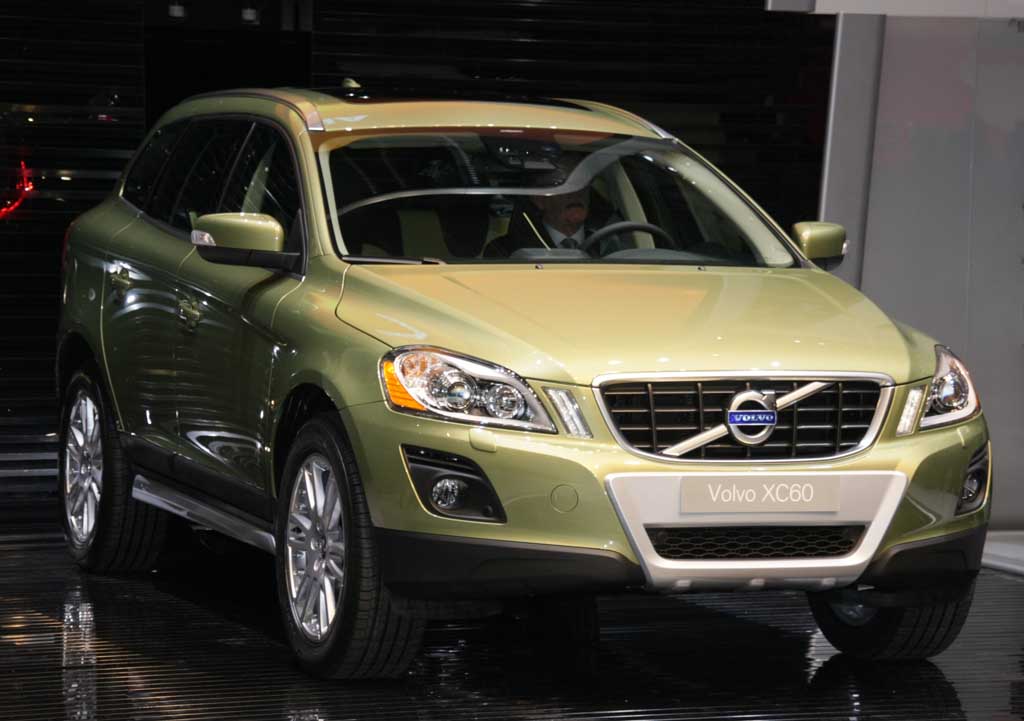 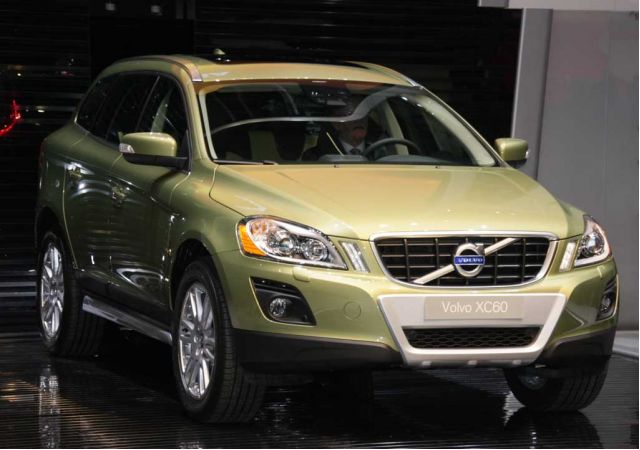 The safest car we have ever built – that’s the claim Volvo is making about the new XC60. From a firm that has built its entire reputation on making strong cars, it’s a bold statement.

Designed as a baby brother to the XC90, an SUV which has been a massive success for the Swedish firm, the XC60 will get its world premiere at the Geneva Motor Show in a fortnight. It will go on sale in Europe in the autumn, and in North America early next year.

One hears the term, DNA, a lot in automotive circles, and the automaker’s Geneva preview was no exception. But as Volvo’s design director Steve Mattin, pointed out, it long seemed to stand for “Do Not Abandon,” as the Swedish maker hung on to the same, boring, boxy shapes that always seemed to roll off its lines. But with the debut of the XC60, he contended, those letters might better translate into Volvo’s “Dramatic New Approach.”

“This car is charged with more emotive form and more energy than any other Volvo. We’re elevating our design DNA to an entirely new level by literally turning up the visual volume. If you say that you’d recognize a Volvo from a hundred meters away today, I dare say the XC60 radiates a clear Volvo presence from at least twice that distance,” said Volvo’s design director Steve Mattin.

His boss, Volvo’s president and CEO Fredrik Arp, summed it up more succinctly. “It’s not only the safest Volvo ever. If you ask me, it’s also the most stunning. Not a bad combination, is it?”

The XC60 features a variety of intelligent safety systems. The biggest of these is what Volvo is calling City Safety – a unique system that can help the driver avoid or reduce the effects of the type of low-speed impacts that are common in city traffic and urban tailbacks. In short, if the XC60 is about to drive into the vehicle in front and the driver does not react, the car brakes itself.

Volvo believes it’s the first manufacturer in the world to offer this type of feature as standard. Its likely to spread to other models in the range – most notably the larger XC90 SUV and the S80 sedan – at the earliest opportunity.

Not surprisingly, the company believes the car will appeal to a wide range of buyers. However, it’s identified one in particular.

“This could be the Volvo C30 owner’s next car. It’s as sporty and exciting, but more capable. With the Volvo XC60, we are widening our model range to attract even more customers with an active urban lifestyle," explained Arp.

And, it seems, such buyers can be found everywhere. About 80 percent of the projected 80,000 XC60s Volvo hopes to sell each year will go to Europe and North America, but China and Russia are expected to come in right behind.

There will be a choice of three engines from launch in European markets; the turbocharged 3.0-liter in-line six from the V70 wagon which produces 285 hp, and two variants of the 2.4-liter D5 turbodiesel, producing 185 and 163 hp respectively. All-wheel drive is fitted as standard, but during 2009 a front-wheel drive version of the 2.4 will be launched.

American buyers will have only the V-6 option available – at least initially, but company insiders hint that there’s growing interest in a State-side version of the bigger diesel.

The Volvo XC60 will be built at the Volvo Cars factory in Ghent , Belgium . The global sales target is more than 50,000 cars per year. The five largest markets during the peak year of 2010 will be the USA , Germany , Great Britain , Russia and China .