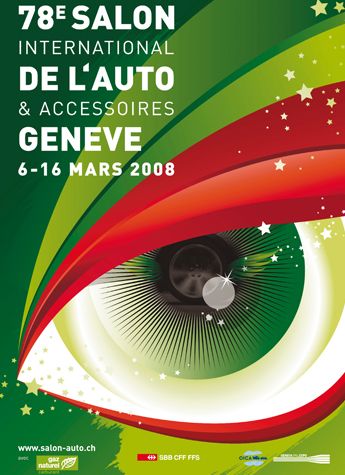 The Geneva show hails the beginning of auto show season in Europe. As the second big international auto show, after Detroit, the Geneva show is traditionally the kick-off of the spring selling season on the Continent, as well as a way for the world's automotive braintrust to gather over new concepts and production vehicles and gauge the state of the union.

The big thing about Geneva is that Switzerland has no native car industry, so the lakeside city is neutral territory for the world's automakers. In Detroit, Frankfurt, Paris and Tokyo, the big guns of the national industry hog the limelight, but in Geneva nobody has home field advantage - so the field is level for everyone.

Even so, some big auto brands found in the U.S. will be staging introductions at this year's Geneva show, the 78th, which opens to the press on March 4th and to the public, from March 6 to March 16. The Swiss show is shaping up with world introductions of the new Volvo XC60, Infiniti FX, and Ford's new global small car, the Fiesta.

TheCarConnection.com will be at the Palexpo to report live from the show floor. In the meantime, here's a preview of what's coming to the show itself--bookmark this page, subscribe to TheCarConnection.com's RSS feeds, and check back here often as we update you with the latest information on Geneva's debuts. 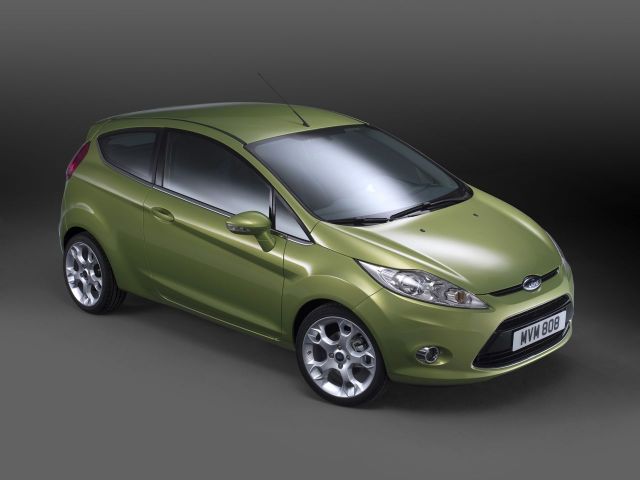 2011 Ford Fiesta Preview by TCC Team and Marty Padgett  (3/4/2008)
A global compact-car party gets ready to make a stop in the States, for once. 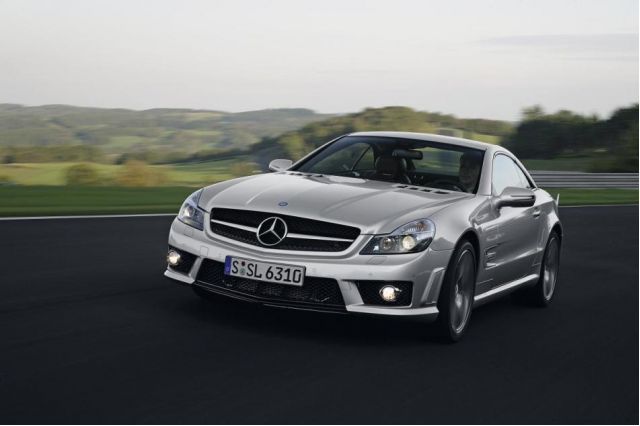 2008 Morgan LIFECar Concept by Bengt Halvorson (2/28/2008)
This concept's styling is a classy nod to the past, yet it points to a hydrogen future. 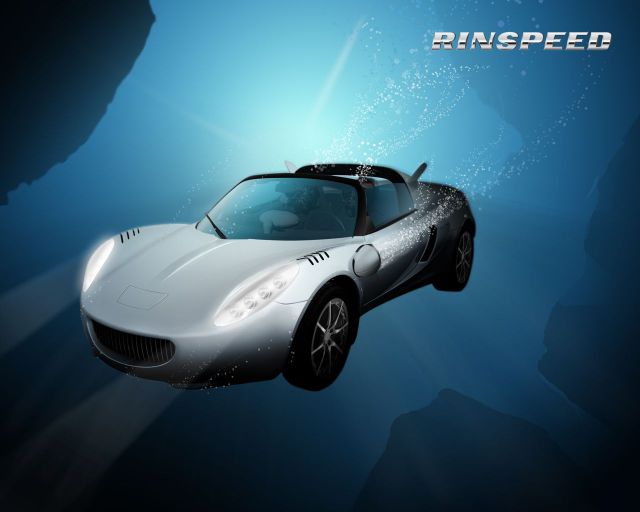 Opel Meriva: A Saturn in the Offing?

You Know You Want It: Ford Focus Coupe-Cabriolet

Is America in Tata’s Sights?

At Rolls-Royce, It’s What Wasn’t Mentioned

Fiat’s 500 Gets the Abarth Treatment

Mitsubishi Prototype-S Headed to the U.S.

Hyundai HED-5–Or Is the i-Mode?

The 9-1 in Disguise? Saab Reveals 9-X BioHybrid for Geneva 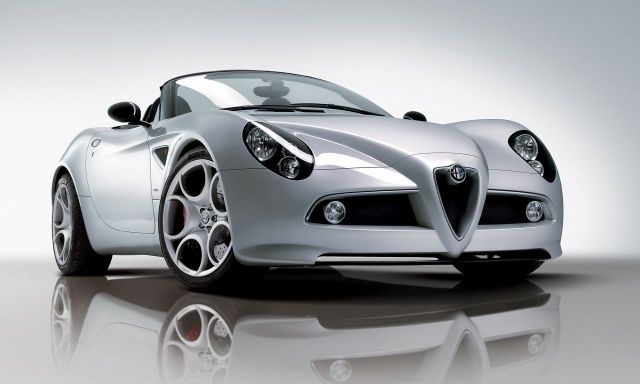 Meriva Getting a Geneva Premiere