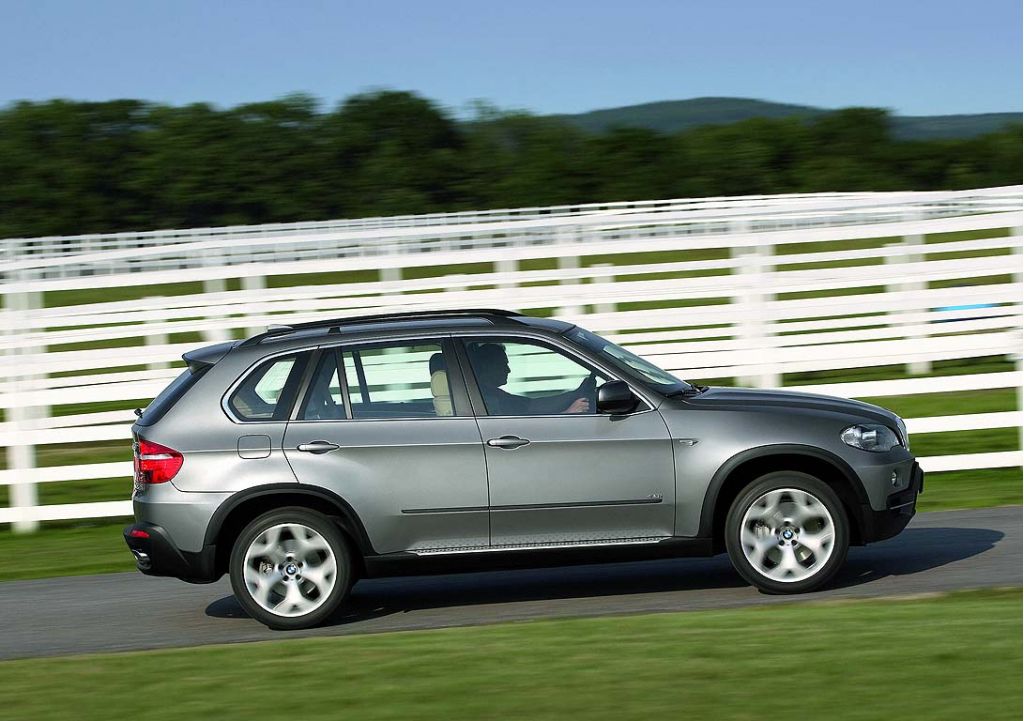 BMW’s latest green-car gambit arrives at the Detroit auto show in two weeks, as the German automaker plans to show off two new diesels that it will sell in all 50 states starting later this year.

The two new models are the X5 xDrive35d and the 335d. Both are powered by twin-turbo, 3.0-liter in-line six diesels that use a urea-aftertreatment SCR system similar in concept to that in Mercedes’ Bluetec diesels. With the SCR setup, BMW’s diesels meet the tough new U.S. diesel regulations introduced last year.

In both applications the new diesel engine will produce 265 horsepower and 425 pound-feet of torque. Variable twin turbos and the low-end strength of diesels mean the new six-cylinder makes its torque peak at a low 1750 rpm. With direct injection as well, the engine consumes 25 percent less fuel than a similarly sized gasoline engine.

In the 335d, BMW says this kind of power will enable a 0-60 mph time of 6.2 seconds and fuel economy of 23/33 mpg. The X5 fares almost as well, accelerating to 60 mph in about 7.2 seconds and delivering fuel economy of 19/25 mpg. (Fuel economy figures are preliminary, BMW cautions, as the vehicles won’t be on sale until the end of the year.)

Stay tuned for more information on the diesels, and on all the other Detroit debutantes, as TheCarConnection.com covers the auto show starting January 13.