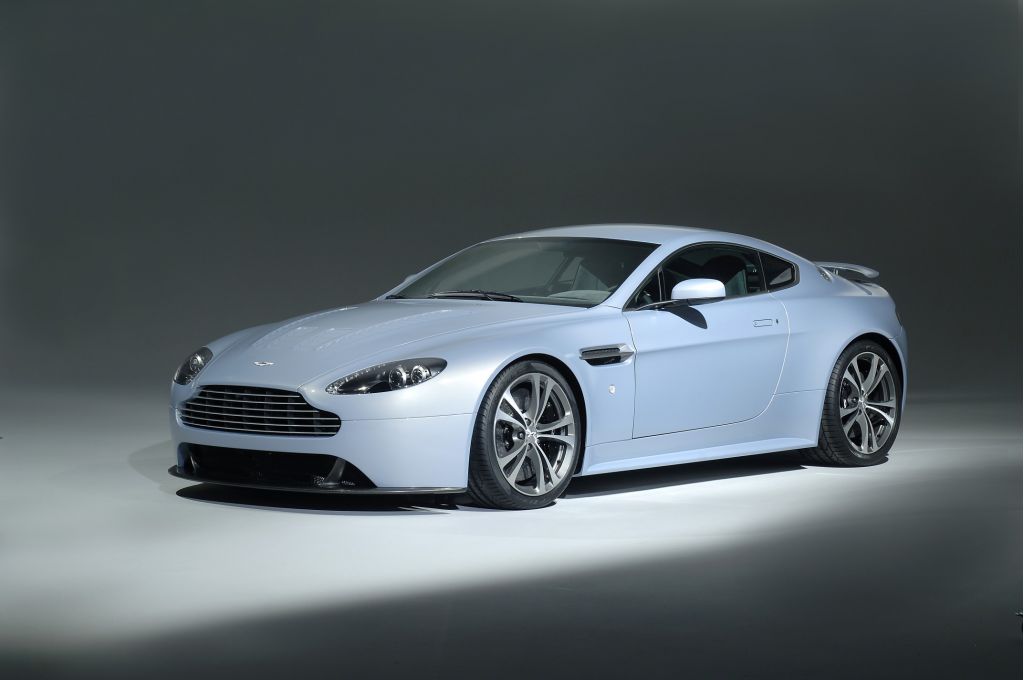 Aston Martin’s been busier than ever since it was publicly sawed off the Ford empire earlier this year. First it gave the Rapide sedan the full-speed-ahead sign. And now, opening its new design studio in Gaydon, Aston’s managed to wedge its V-12 engine into the smaller Vantage sports car.

The 600-bhp concept takes on most of the body of the Vantage in its transmogrification into the V12 Vantage RS concept, but because the twelve-cylinder powerplant needs more room, Aston’s stretched this version of its VH modular architecture to accommodate. The resulting front-engined, rear-drive, 6.0-liter-powered concept is “focussed on extreme performance and dynamics,” spelling theirs.

Aston development chief Dr. Ulrich Bez told the crowd gathered for the concept and studio unveiling that if there is “...sufficient demand then we will seriously consider a low volume production run in the near future with a price that will reflect the exclusivity of the car.”

Aside from its segment-killing power, the V12 Vantage has undergone bariatric surgery, dropping its weight to roughly 3500 pounds. Like the DBS — newly confirmed for the next James Bond picture — the Vantage RS gets a carbon-fiber hood and trunk, along with carbon-ceramic disc brakes.

With 600 bhp and 509 pound-feet of torque, the Vantage RS can accelerate to 60 mph in less than 4.0 seconds, which would make it the fastest car in Aston Martin history.