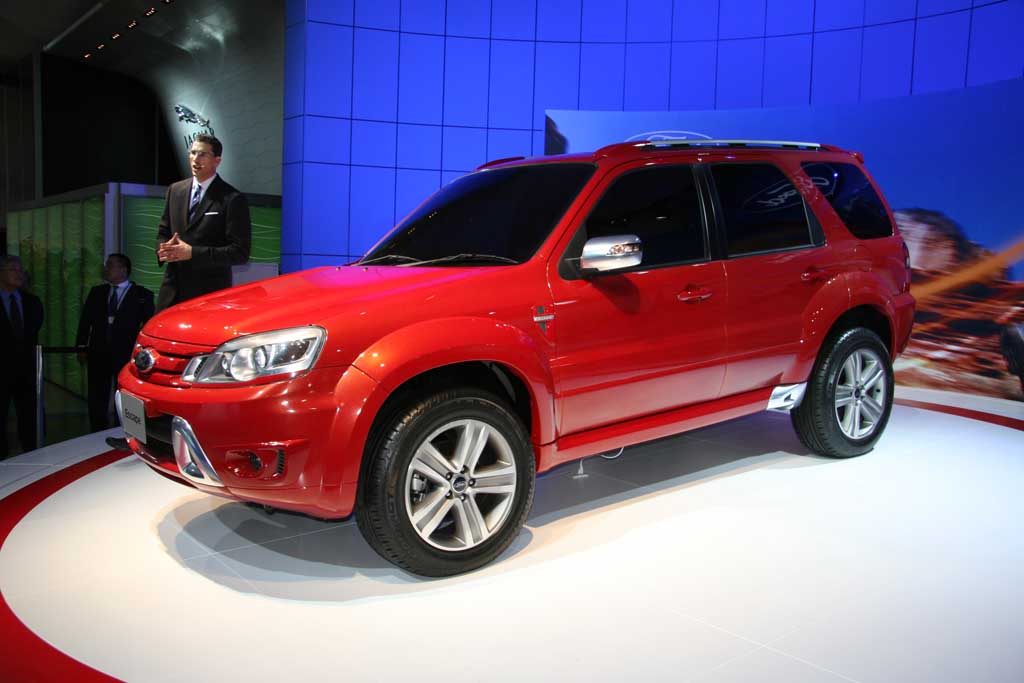 Like most Western automakers, Ford Motor Co. has largely written off the Japanese market, where domestic-oriented consumers – and strict import laws – have largely limited the market potential for automotive imports. 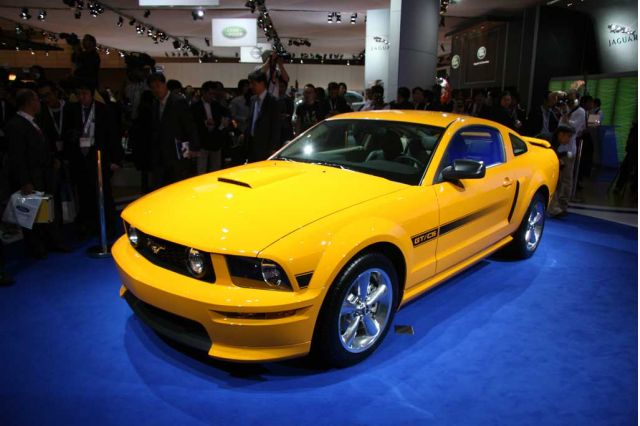 That said, Ford hasn’t given up entirely, as it demonstrated at this year’s Tokyo Motor Show, rolling out a pair of products designed for the Japanese market. The Mustang GT California Special is little more than a tweaked update to Ford’s popular pony car. The V-8 version goes on sales later this week, in a “very limited edition,” said Randy Krieger, president of Ford of Japan. A close look reveals modest revisions to the standard Mustang GT’s front and rear fascia.

The Escape Adventure, meanwhile, is a prototype suggesting that more significant changes are coming for the Escape crossover vehicle, which is already one of Ford’s most popular products in the Japanese market.

The show car has “more strength and more presence” than the current Escape, declared Krieger, during a Ford preview. In practical terms, that means the same sort of three-bar grille showing up on other Ford products, as well as a silver accented lower grille.

Think of the Adventure edition as a “hint of what we could do to Escape when we launch (a new version) in 2008,” said Krieger.