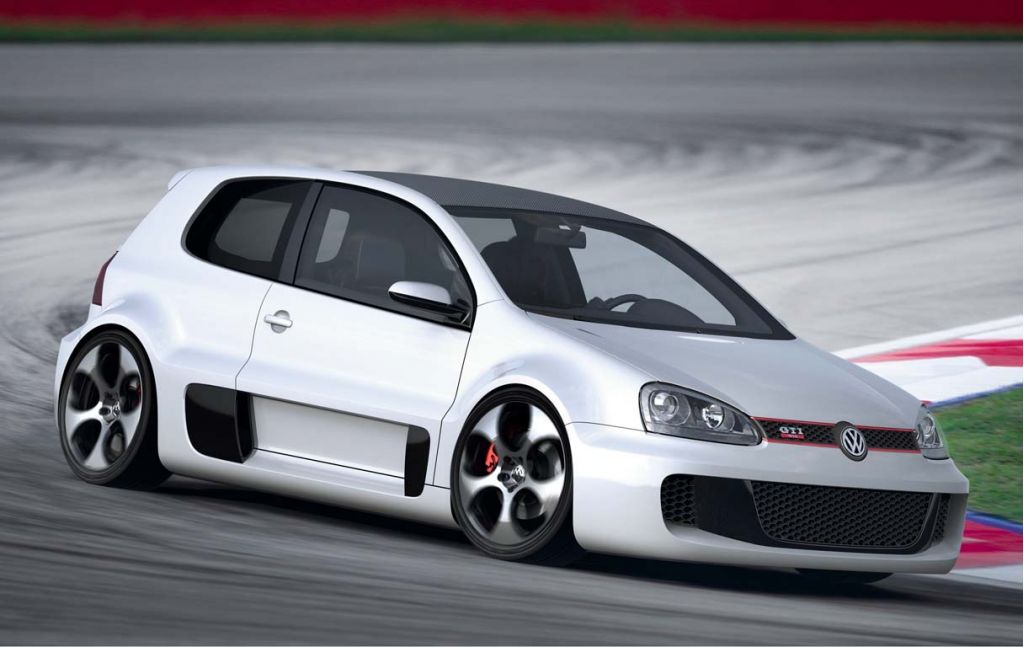 What’s the best way to pay tribute to enthusiasts who love one of’s most enduring motoring icons? Give them something new. That’s what Volkswagen is doing at the Annual Golf GTI Festival in , later this month.

The German firm is to unveil a unique design study called the GTI W12-650, and what it does is very simple – mates a Golf GTI three-door bodyshell to a bespoke mid-mounted bi-turbo W12 6.0-liter 650-hp gasoline engine. It’s three times more powerful than the standard version.

With power going direct to the rear wheels, not only is it the most powerful Golf ever produced by the carmaker, but it’s also the fastest. It will hit 60 mph in 3.7 seconds and has a potential maximum speed of 201.8 mph.

The ride height has been dropped by 2.75 inches, and the extensive use of underbody aerodynamic aids including a diffuser removes the need for a large rear wing to keep the vehicle pinned to the ground at high speed.

The engine – borrowed from the Phaeton luxury sedan – requires a pair of side-mounted cooling inlets, just ahead of the rear wheels. It’s linked to a six-speed Tiptronic automatic transmission.

The Austrian Golf GTI Festival is the largest event of its kind on the continent, with tens of thousands of exhibitors and spectators.