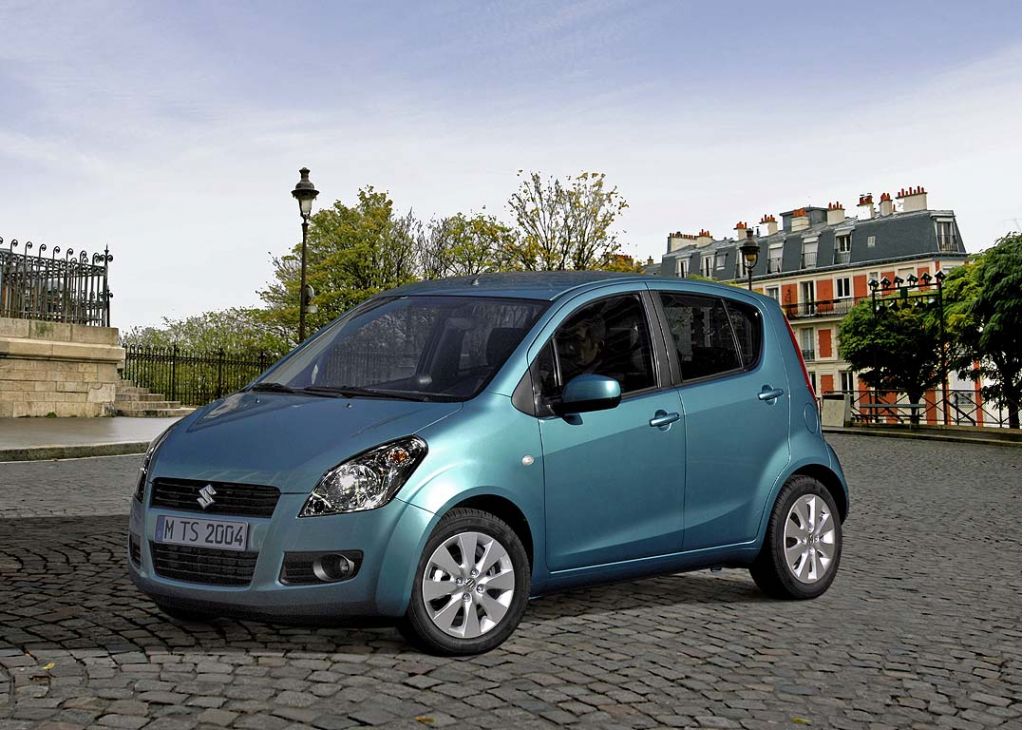 One model, two brands. This smart city car will make its debut at the Frankfurt Motor Show in September as the Opel/Vauxhall Agila and Suzuki Splash. Both will go on sale across early next year.

Built on a new platform, the pair will be available with three new engines. The two gasoline units – a 1.0-liter three-cylinder with 65 bhp and a 1.2-liter four-cylinder with 86 bhp – are expected to be the top sellers. The diesel will be the 1.3 from the larger Corsa supermini, and will deliver 75 bhp.

The engines will be paired with a five-speed manual gearbox. An automatic transmission will also be available. Four airbags will be standard with stability control on the options list. Storage space in the rear is said to be among the best in the city-car class.

The new cars are the product of a continuing joint venture between Opel/Vauxhall and Suzuki, which saw the launch of the original Agila and the Wagon R+ seven years ago.