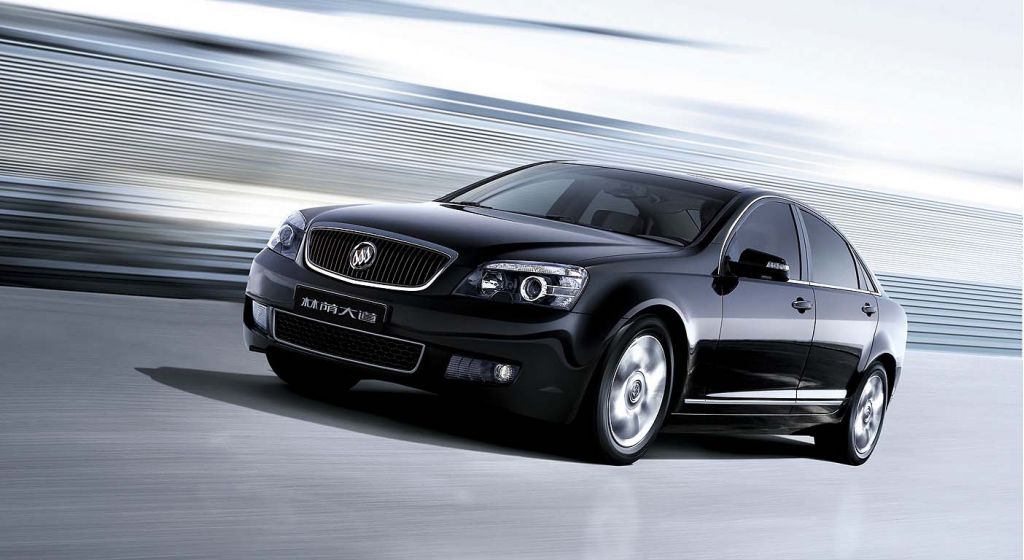 There’s been a steady rain falling for days over here in, but it hasn’t dampened the palpable optimism you can feel as this sprawling river city prepares for its upcoming motor show. And there are plenty of reasons why everyone is upbeat – even though the boom in the Chinese market is putting a serious squeeze on the country’s growing list of auto manufacturers.

Covering this year’s Shanghai Motor Show won’t be easy considering all the announcements industry leaders are expected to make this week – and in the months to come. Consider General Motors, which last year became the top-selling maker in . According to Kevin Wale, CEO of GM China, it will launch seven and possibly even eight new models in 2007, under an expanding array of brands, including brand-leader Buick (yep, that Buick, China’s top marque), Chevrolet, Cadillac, Opel, Saab, and Wuling, the homegrown producer of entry-priced mini-trucks.

But GM is by no means alone, added Wale, who forecast that all-told, foreign and domestic automakers will launch around 140 all-new or significantly updated cars, trucks, and crossover vehicles in this year. They’re chasing what has become the world’s fastest-growing vehicle market. A decade ago, Chinese motorists bought barely one million motor vehicles and the majority of those were commercial products. Last year, the figures soared to six million, most purchased by consumers, rather than commercial users. And by 2020, most observers expect to surge past the to become the world’s largest car market.

Growth is occurring in every segment. GM’s Wuling, now the leader in its own segment, has more than tripled sales since the beginning of the decade. And production of small passenger cars, like the QQ, produced by ’s own Chery, can barely keep up with demand. The luxury segment is expected to nearly double its share in the coming years, as the number of affluent Chinese buyers expands daily. But growing from four to seven percent is only part of the picture. Since the overall market is soaring, sales of BMWs, Audis, BMWs, and Caddies should quadruple by the middle of the next decade, and for some ultra-luxury brands, such as Ferrari, Maserati, and Aston Martin, could soon become their largest single outlet.

It’s no wonder that just about every manufacturer on the planet has set up shop in the Asian nation, triggering a bitter battle for market dominance. That’s good news for Chinese consumers, by the way. Normally, boom markets can trigger huge price hikes. But in , competition is forcing manufacturers, especially those in the mainstream, like GM, Ford, and VW, to become increasingly efficient – and pass those savings onto motorists – most of whom are only now buying their first cars. On average, new vehicle prices have plunged an average seven percent annually, over the last three years, and the pace only accelerated during the first quarter of 2007.