Benz C-Class Gets Diesel in Geneva 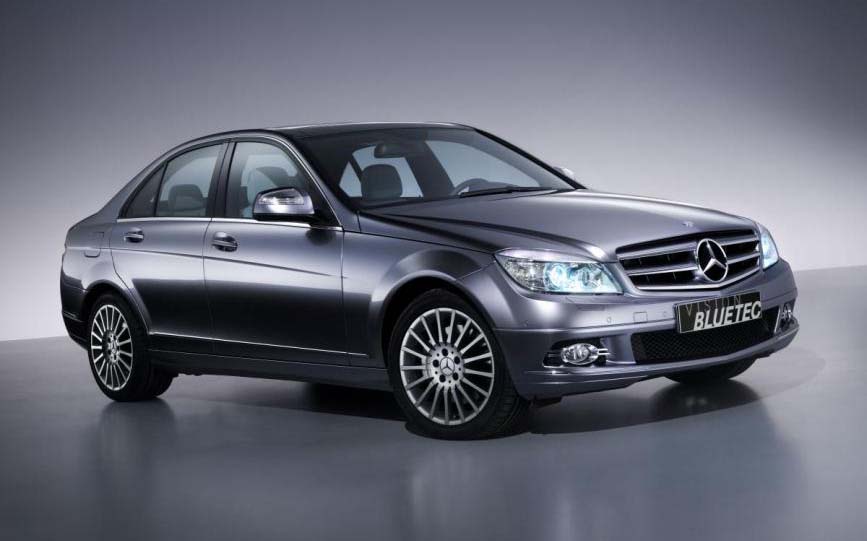 Mercedes-Benz is experimenting with a new four-cylinder diesel engine, which will make its way into the new C-Class as a concept at next week’s Geneva auto show.

The new diesel engine, Mercedes says, will be clean enough to pass coming European diesel emissions rules for the year 2015. Those EURO 6 standards figured in, the new diesel four will make 170 horsepower and 295 pound-feet of torque. A six-speed manual is fitted.

The VISION C220 in will wear the BLUETEC tag. BLUETEC is the name for vehicles from Mercedes-Benz, Volkswagen, and Audi to denote diesels with advanced technology that provides cleaner emissions. The brands share the name even though they will pursue different methods of cleaning their diesel engines’ emissions. The latest version of Mercedes-Benz BLUETEC does not require a urea after-treatment as does the V-6 diesel coming in the E-Class BLUETEC but does include on-board ammonia generation that cleans its exhaust.