TechArt Mods the 911 Turbo for Geneva 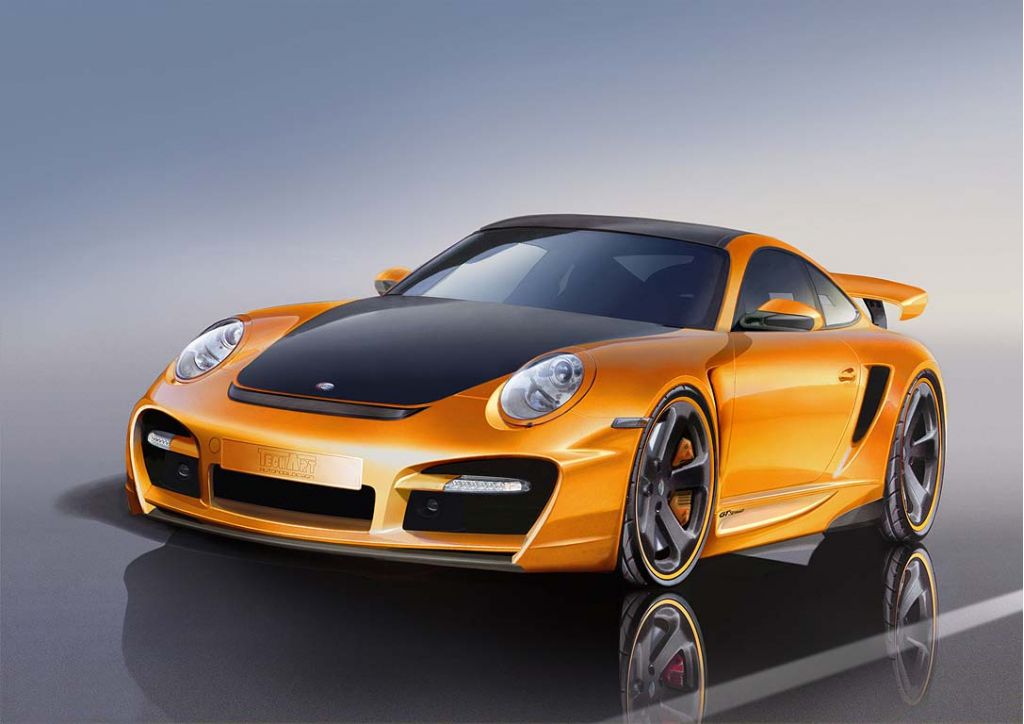 Geneva’s motor show has a reputation for green machines and styling, but it might best be known as the tuner’s home. Year after year, microbrands like Rinspeed and TechArt show up in with their spins on existing production cars, with reskinned bodies, redone engines, or both.

That’s the case for 2007 as well, as TechArt says it’s bringing this GTstreet to . Based on the latest Porsche 911 Turbo, the GTstreet’s major attention-getter is the modified turbo engine. In TechArt’s hands, the stock Porsche 3.6-liter flat six makes 630 horsepower, from the stock engine’s 480 hp.

TechArt says its spin on the 911 Turbo will shoot to 62 mph in 3.2 seconds, and will hit a top speed of 214 mph. With those performance specs, TechArt created a body kit that helps manage the GTstreet’s airflow and generate more downforce.

Stay tuned for more on the show and more on the TechArt as TheCarConnection reports from the show starting March 4.