New Scions To Bow in Chicago 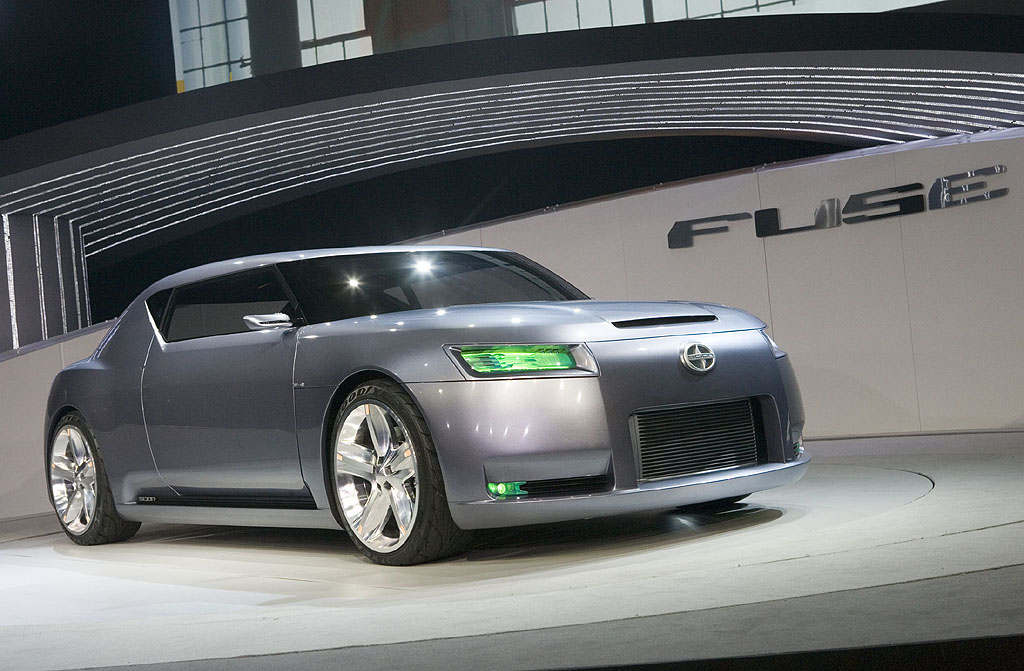 says that it will conduct a simultaneous virtual press conference, complete with computer-simulated versions of the new 2008 models, for the media and members of the Second Life community – a Scion online gathering site at www.secondlife.com.

divulged no more details on the Scions, but at previous shows, it’s displayed Scion concepts like the

The press conferences will take place on February 8.