Nissan Crosses Over with Rogue, Bevel 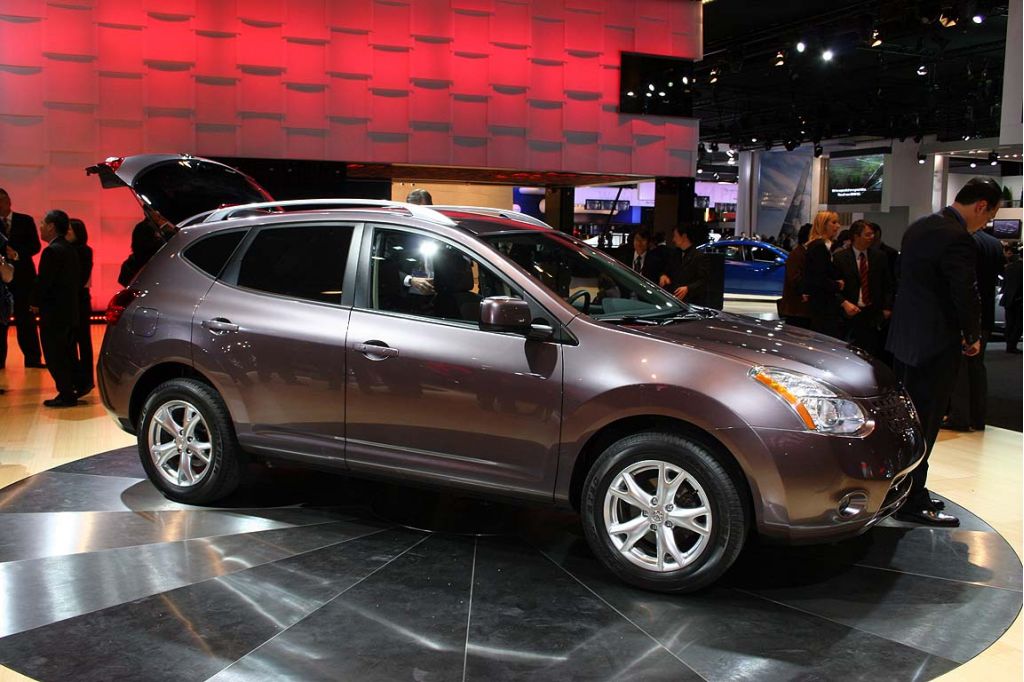 Brad Bradshaw, Nissan’s president for marketing in, introduced the Rogue, a sleek new compact crossover vehicle that’s more aggressively styled inside and out than competitors like the Honda CR-V, Subaru Forester, and Toyota RAV4.

The Rogue is aimed at younger people “who are crossing over into additional responsibility,” according to Bradshaw. Along with the expected fold-down back seats, the front passenger seat also folds flat, and there’s also a “one-touch,” foldable cargo organizer.

A 2.5-liter four-cylinder engine, paired with a CVT automatic, is the only powertrain combination available on the Rogue, which has either standard front-wheel drive or optional all-wheel drive. A paddle-shifter feature allows the driver to click through a range of ‘gears’ via the CVT.

Bradshaw also introduced the Bevel, an oddly shaped, oddly styled crossover concept vehicle aimed at older empty-nester men. With elements of a small van and a compact car, the Bevel’s features are centered around high utility and flexible cargo-carrying. The gray-plastic seats fold flat, front and back, and the one-piece hatch allows a very large cargo opening. Ride height is rather low, and a tailgate work platform folds out for projects. The roof also has cargo-carrying ‘pucks’, which could be used to tie down or secure extra cargo. 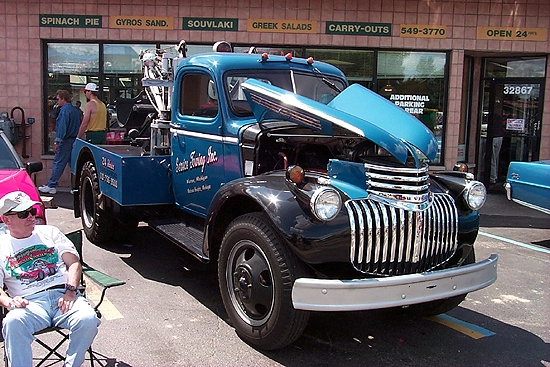 The asymmetrical grille in front looks a little Jetsons retro-futuristic, with a matte-metallic material with holes throughout, reminding us of old audio equipment. The very unique grill has hidden LCD headlights

Throttle, braking, and steering are all drive-by-wire, and, according to Bradshaw, the Bevel would be powered by an efficient hybrid-electric powertrain. Solar panels are built into the roof, apparently for charging the hybrid system. And — this looked downright funny — rubber inserts on the wheel spokes are intended to avoid damage.

Judging from the reactions of the press around us — both to the demographics and the style of the vehicle itself — a vehicle like the Bevel may be a hard sell.