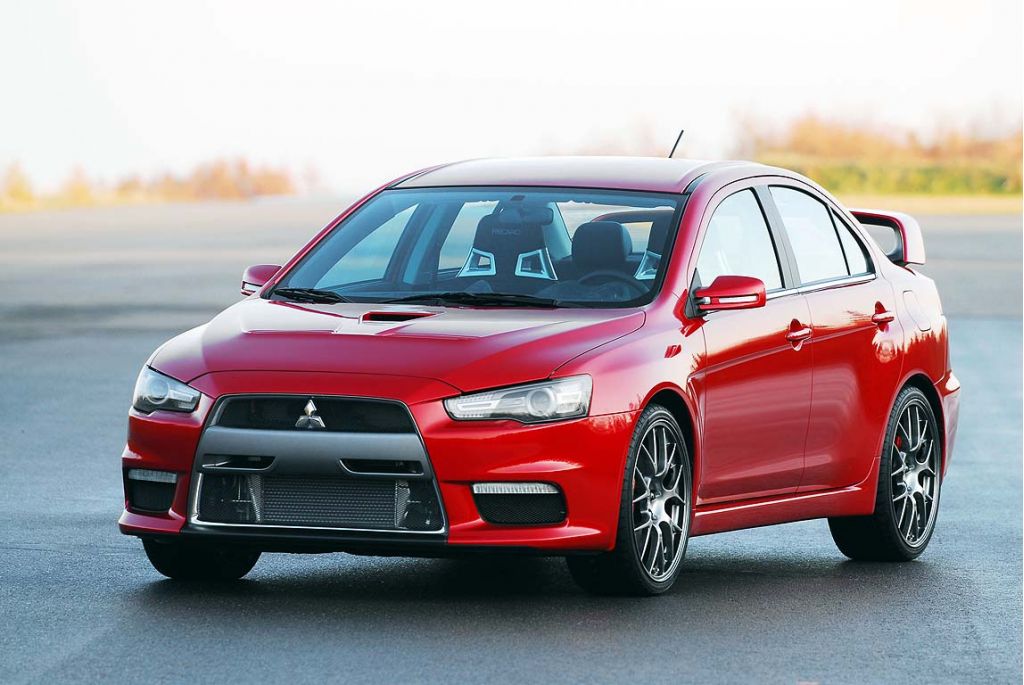 Mitsubishi’s next-generation Evo will appear at the 2007 Detroit auto show under the guise of a concept car dubbed Prototype X.

Prototype X will appear alongside the new 2008 Mitsubishi Lancer, at the Mitsubishi press conference on January 8.

Mitsubishi says the Prototype X is a precursor to the next Lancer Evolution, which will go on sale sometime in 2007. The Japanese automaker promises a high-performance engine, excellent dynamics and a striking design for daily drivers and those who rally on weekends.

Mitsubishi announced earlier this year it would show the new Lancer, Evo and a concept vehicle at the show, which opens to the media on January 7.