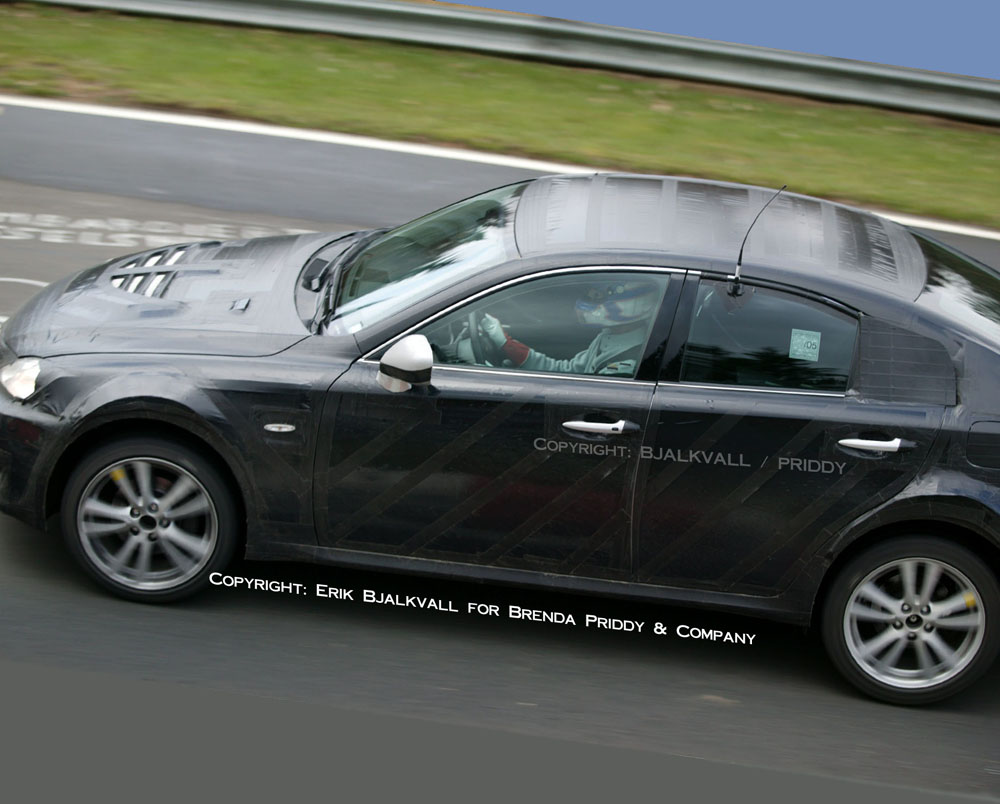 So, Lexus has finally confirmed its “F” range of cars. If it really takes off, they plan on expanding the range to include “U” cars, we hear. That’s right, all rude gestures do point toward.

Don’t say we didn’t warn you: the 2007 Detroit show is only four short weeks away. If memory serves, we haven’t seen this many public outings since last week’s run of The View. 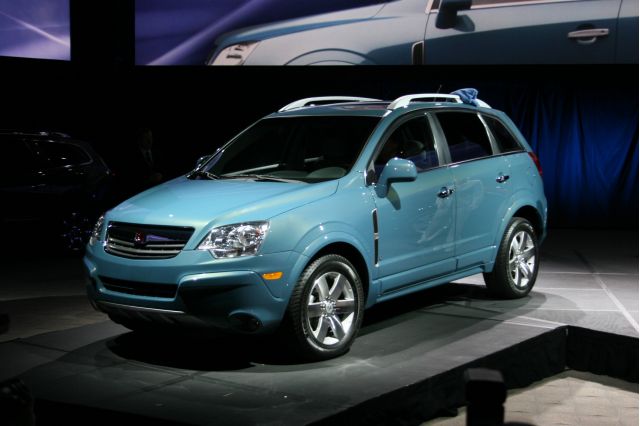 Go Saturn, go Saturn, go Saturn: the Astra is confirmed for late 2007, giving GM’s turnaround brand an entirely new range in 20 months. Just think of how recently GM almost threw in the towel (and look closely on the new Vue's roof rack here to see how someone at the show forgot to remove said towel from the show car as it rolled out on stage).

Hey, you got electric power in my compression-ignited B20! No, you got B20 in my battery pack! It’s all cool, brothers, now that diesel hybrids are for real.

From the Chrysler files, there’s the departure of Joe Eberhardt, now officially the fall guy for lots full of unsold cars and perhaps a billion dollars of losses for 2006. The fall guy for now, that is, until this guy wants his office back. 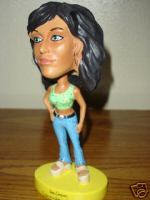 Roehm where you want to, Roehm around the world. Looks like our last shot at using that line. (Wait, what about something about Roehming charges? Dammit woman, stay at a job long enough for us to exhaust our reserves!)

The anticipation in Wendelin Wiedeking’s voice can hardly be disguised any more. But c’mon…inheriting Volkswagen’s problems is like taking legal guardianship of Tara Reid, isn’t it? Some problem children just can’t be fixed.

Yeah, good luck on that one.

And finally this week, all the TCC team really wants for Christmas is for you to keep clicking back to us as we patrol the Detroit show and launch a new site look at the end of this month. But hell, while you’re at it, some of those artsy Nambe bowls would look nice in our powder room.