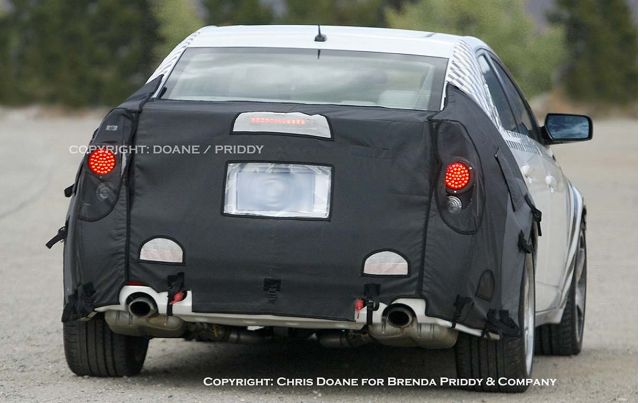 TheCarConnection's team of spies has snagged the hot version of the next CTS-a 2009 CTS-V prototype. This is not the run-of-the-mill (future) CTS. This prototype has a huge bubble in the hood, performance wheels and wide tires, unique (larger) exhaust pipes and-the photographer swears-an obvious supercharger sound. 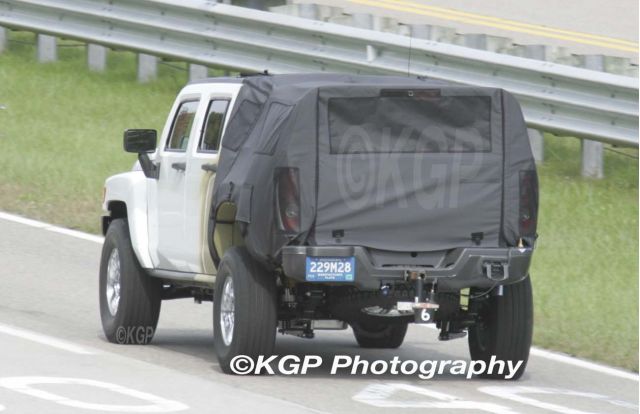 TheCarConnection has reported in the past that HUMMER has been planning a pickup based on the H3 SUV and on the H3 SUT concept that's made the auto show circuit. but here's the proof: Judging by this prototype, it looks like GM is poised to expand its HUMMER model range with an H3-based pickup.

Side Airbags Save Lives, IIHS Says

Curtain-style side airbags can cut deaths in accidents by more than half in sport-utility vehicles and by more than a third in all vehicles, according to a new study of data presented by the Insurance Institute for Highway Safety (IIHS). The IIHS, an insurance industry-funded research group, says that curtain-style bags are far more effective even than body-protecting side airbags alone, but those side airbags themselves can cut the risk of death in an accident by more than 25 percent. Today, more than 80 percent of vehicles sold in the have curtain airbags standard or available for order. Automakers are phasing in standard side curtain airbags and have until September of 2009 to install them in all vehicles. Once standard, the IIHS estimates that 2000 deaths per year will be prevented. 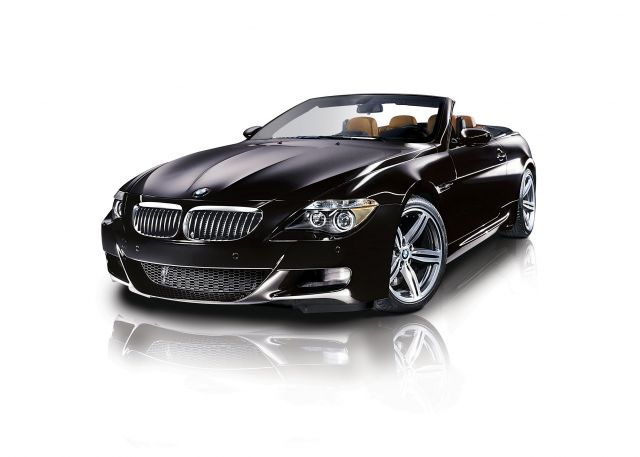 What would you like to find stuffed in your stocking this year? It's a loaded question for sure, but it's good to ponder now that Neiman Marcus has teased its annual holiday catalog with a special-edition BMW M6 Convertible. The latest in a string of special-edition vehicles to grace the department store's annual Christmas Book, the 2007 M6 Convertible Limited Edition will come in a Ruby Black exterior paint with Piano Black trim, power leather seats and an 11-speaker sound system. Some 50 copies will be produced and sold through Neiman Marcus for $139,000 each. The cars will come with the chance to pick them up at the factory in and meet with some of its designers, along with business-class tickets for the trip. Interested? Mark your calendar for Oct. 18th and on that day, call 866-303-2696. Oh, and bring that American Express card.

We test drive the M6 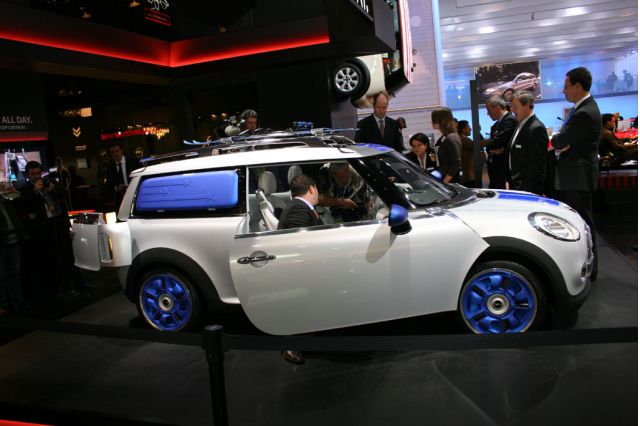 <[email protected]@[email protected]@>The new mid-size crossover from Hyundai will arrive in production form at the auto show in January. The Veracruz-which TheCarConnection showed you first last year, and confirmed as the Veracruz this summer-will be the ninth vehicle to join Hyundai's 2007 lineup, the company said in a release. Standard stuff on the Honda Pilot-sized vehicle will be a stowaway third-row seat, a 3.8-liter V-6 engine and a six-speed automatic transmission, as well as staility control and side curtain airbags. Hyundai promises official photos of the new will be released this month.

Meanwhile, Hyundai's now junior crossover vehicle, the , is tuning in XM Satellite Radio for the 2007 model year. The redesigned -in production now at the new Hyundai plant in -will be one of four Hyundais for 2007 to offer the subscription audio service. Other vehicles that will offer XM include the Sonata, Azera and Elantra. Each Hyundai outfitted with the service comes with three months of service for free.

<[email protected]@[email protected]@>Nissan's Altima Hybrid has broken cover at the auto show in And Nissan says the hybrid four-cylinder-powered sedan will get close to 41 miles per gallon in city driving by EPA rating methods. The new sedan uses Nissan's 2.5-liter four-cylinder engine and Xtronic CVT coupled to battery and motor technology licensed from for a combined output of 198 hp.

The Altima Hybrid will be marketed from early next year in the eight states that have the most potential for sales, Nissan says, including California, New York, Massachusetts, Connecticut, Vermont, Rhode Island, Maine and New Jersey. Non-hybrid versions of the new Altima go on sale this month.

Volkswagen's 2007 lineup will bring a new Eos hardtop convertible-and joining it, VW says, will be four new special edition vehicles based on current models in the fahrvergnuegen lineup. The Wolfsburg Edition Jetta is a 2.5-liter-powered Jetta that gets 16-inch wheels, a sunroof, and a pricetag starting from $19,360. A "Fahrenheit GTI" comes in a shocking orange paint job and new badging, along with 18-inch wheels, orange interior stitching and a sticker price of $27,665. The similar Jetta GLI model uses yellow paint and trim on its way to a sticker price of $27,880. And the fourth special edition, a Triple White New Beetle convertible, features white paint, interior trim and convertible top along with 17-inch wheels, an automatic transmission and Sirius service for $25,990.