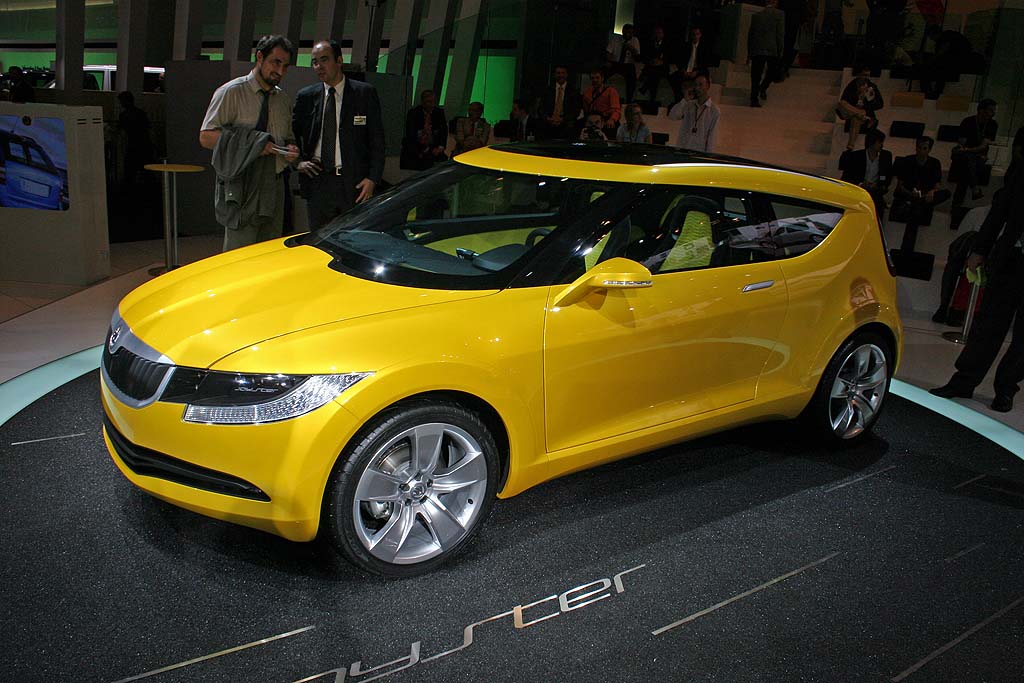 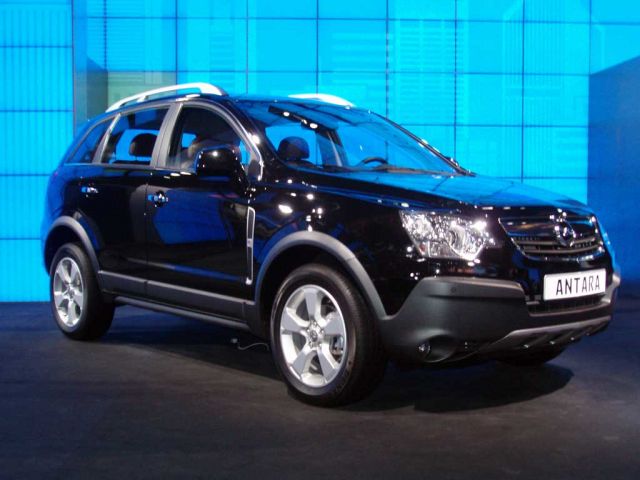 While American motorists are clearly the world’s biggest fans of sport-utility vehicles, Europeans have their own love affair going with what they know as 4x4s and MPVs (or Multi-Purpose Vehicles). And there were plenty of new ones on display in, offered up by everyone from Mitsubishi to Ford … to Opel, which pulled the covers off the Antara. The crossover’s basic shape is handsome enough, if fairly familiar, but Opel has put the emphasis on other elements that “show how design and engineering work together,” explained Opel’s head of design, Brian Nesbitt. There’s a surprisingly upscale interior, reflecting the GM division’s efforts to catch up to the likes of Volkswagen and Audi. A new Flex/Fix system makes it easy to hook a couple bicycles onto the rear, while the Flex/Org system handles other cargo handily inside. Antara offers buyers a choice of three engines, including a turbodiesel and V-6. 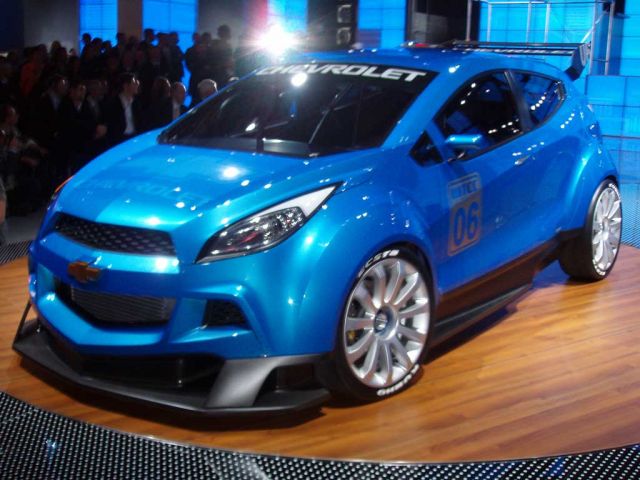 General Motors’ Chevrolet brand is one of ’s fastest-growing nameplates, targeting ’s younger, more price-sensitive buyers. The WTCC Concept suggests they don’t have to settle for econoboxes. Short for World Touring Car Concept, this bold 4x4 “signals our intent to add more emotional design to Chevrolet in ,” explained Dave Lyons. He’s GM’s head of design in , where the WTCC originated – though Chevy may be the classic American brand, European Chevrolets are from . Lean and muscular, the goal is to give a new interpretation to the classic rally car proportions. There are no immediate plans to produce a version of the WTCC. 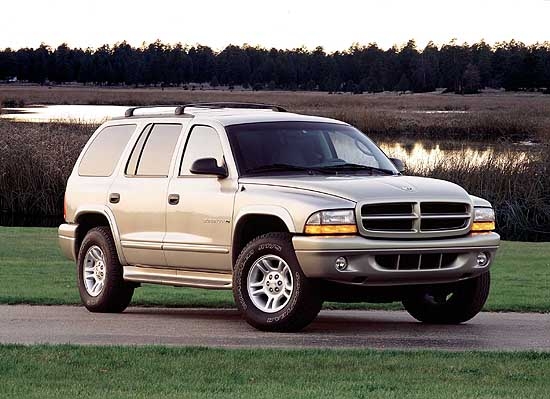 Dodge says its ’03 Durango will sport a hybrid powertrain, boosting fuel economy by up to 20 percent.

The South Koreans are a force to reckon with in the European market. Kia, for example, has been averaging 30 percent annual growth on the Continent, and hopes to have sales top 600,000 there by decade’s end, noted President and CEO Euisin Cheng. Part of the strategy, he explained, is to “establish our own design identity,” through a new, Frankfurt-based styling center, which opened in May. That facility was too new to have a role in the development of Kia’s new cee’d, but the family of small cars still has a distinctively European look and feel to it. First comes the five-door hatchback, which is launching shortly. Next year, it is followed by a sporty wagon. The pro_cee’d concept, which also debuted in , hints at the sporty hatchback variant that will hit Kia showrooms in late 2007. All versions will emphasize safety, with front, side, and head curtain airbags. They’ll also offer buyers plenty of options for bringing their tunes onboard, with USB and iPod inputs. Cee’d is, incidentally, one of six new products Kia has launched over the last year. 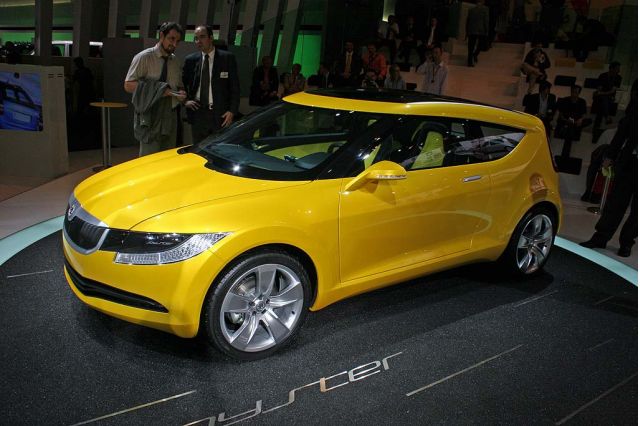 Good things come in small packages, or so Skoda suggests with its Joyster concept vehicle. Less than four meters (about 13 feet) in total length, the show car packs a lot in for hip, young Europeans. The design is distinctive, with a wraparound windshield and massive glass roof. The aim is to give the Czech-based Volkswagen subsidiary a more distinctive look, and the initial response suggests it succeeds, with its very three-dimensional body sculpting. The idea was to create a car that’s attractive and emotionally designed, explained chief of styling Jens Manske, but in keeping with Skoda’s heritage, “it must be affordable.” One of the more notable design features is a split tailgate with a hide-away seatback that makes for comfortable tailgating. Inside, there are an array of electronics, including an oversize display that can handle videos, MP3s, navigation – and give motorists a direct link to the Internet.
Tags:
Audi auto Body Fuel May Paris Auto Show Products 2006 Auto Shows
2020
The Car Connection
See the winners »
2020
The Car Connection
See The Winner and Nominees »