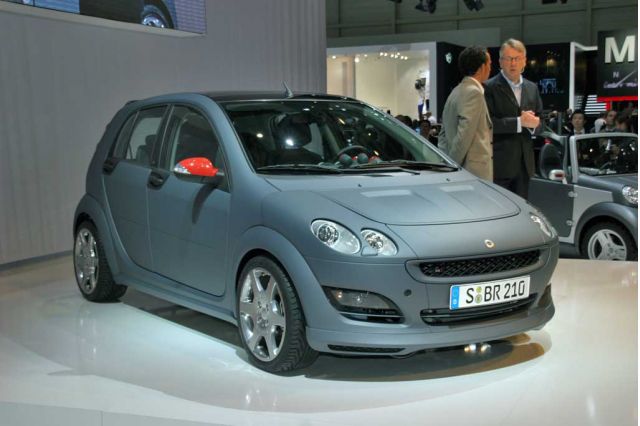 The Brabus SBR is set to become the next in a series of niche products from the struggling smart division of Mercedes-Benz.The racing-style spinoff of its forfour model boasts a 210-horsepower engine and a top speed of 137 mph, a far cry from the DaimlerChrysler’s original two-seater, which could barely keep up with inner city traffic. The SBR is the latest in a series of projects resulting from a $1.3 billion restructuring of smart. During an early morning preview at the Geneva Motor Show, officials noted that sales slipped to 123,400 cars last year. CEO Ulrich Walker would not reveal specific financial figures for smart, which are not broken out of DC’s overall numbers, but he indicated the company’s performance last year was “more than previously planned.” DaimlerChrysler CEO Dieter Zetsche separately noted that the German automaker continues to study whether or not to launch the smart brand in the, but no decision has been made.

AMG Rolls Out the Big Guns 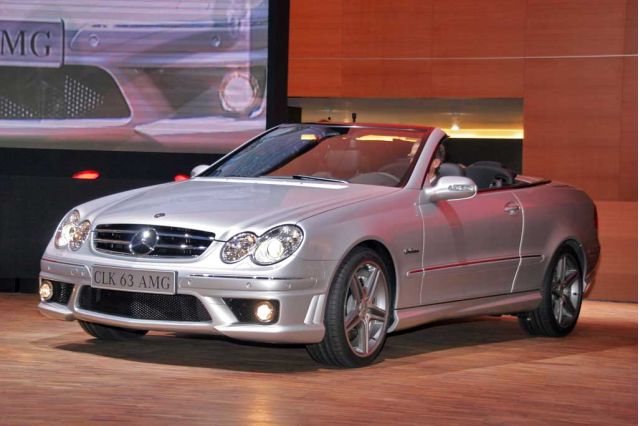 AMG, the performance arm of Mercedes-Benz, continued to roll out new, high-powered spin-offs at this year’s show. At the top end of the range is the SL65, a 612-horsepower version of the automaker’s SL sports car, featuring a twin-turbo V-12 engine. The CLK63, meanwhile, features AMG’s new 6.3-liter V-8, the first engine developed specifically by the tuner brand-within-a-brand. The 481-horsepower convertible will launch from 0-60 in just 4.6 seconds, noted AMG chief Volker Mornhingweg.

<[email protected]@A[email protected]@>While the German automaker continues to use its AMG brand to target high-performance aficionados, Mercedes is also making moves to appeal to environmentally sensitive buyers. It announced plans to offer a “Bluetec” diesel in its new GL sport-utility vehicles, promising that the SUV will be anywhere from 20 to 40 percent more fuel-efficient than any comparable sport-ute offered in the market. The GL420 will still produce over 300 horsepower in trim. Designed to reduce particulates and emissions of oxides of nitrogen, Bluetec diesels, Mercedes boss and DaimlerChrysler CEO Dieter Zetsche insisted, “will be the world’s cleanest.” Meanwhile, Mercedes is working on advanced, direct-injection gasoline technology, noted Zetsche, including a 3.5-liter V-6 version of the CLS sedan. The technology is expected to cut fuel consumption by about 10 to 12 percent, compared to a conventional gasoline engine. The CLS350 GDI will go on sale later this year in , though there are no plans, currently, to bring the vehicle to the States. 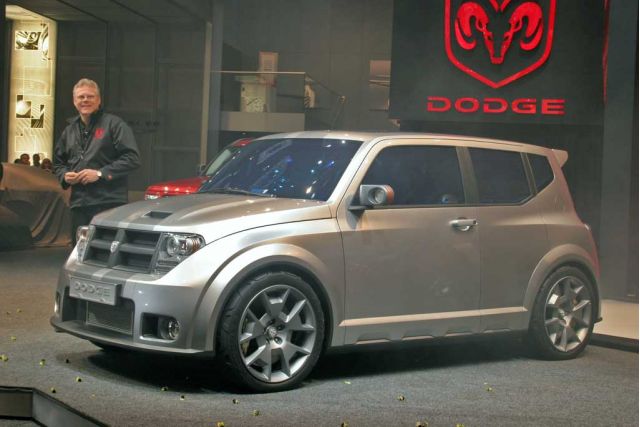 As it pushes to expand its presence overseas, Chrysler is running into some serious challenges. It is rolling out new diesel engines for products sold in , where the high-mileage engines now account for roughly half of all sales. And now it is looking at opportunities in one of the world’s fastest-growing product segments. Most manufacturers now compete in the mini-car, or “B” segment, and the Dodge Hornet is an example of what Dodge may bring to the market, chief designer Trevor Creed hinted during a Geneva Motor Show preview. In the increasingly crowded segment, he cautioned, Chrysler can’t bring out “just another B” car, so it is looking for a design that blends style “with European space and sensibility.” The Hornet is a tall hatchback, a design that minimizes the car’s footprint while increasing room for passengers and cargo. About the same length as the typical B-car, the Hornet is as wide as a larger C-segment vehicle and features half-doors for easier access to the rear seat. The Hornet boasts a 170-horsepower version of the automaker 1.6-liter in-line four. “Will we make such a product?” asked Chrysler Group CEO Tom LaSorda. “We just might,” though he stressed that a final decision has not yet been made.