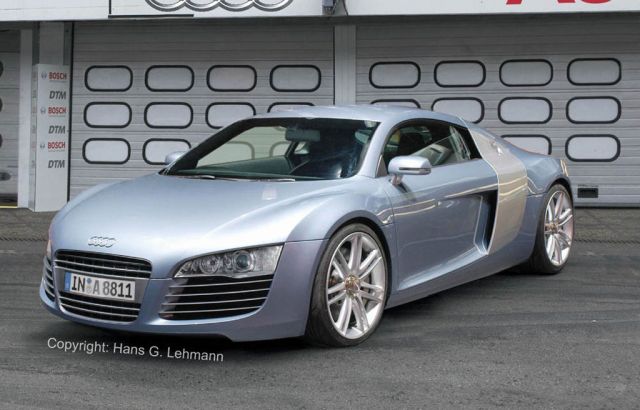 Audi confirmed this morning that it will build a production version of the quattro concept. In production the car will be known as the R8, and the new model will issue forth from Audi's Neckarsulm plant starting in the winter of 2006. sales are expected by 2007. As TCC has previously reported, the R8 is based on the Lamborghini Gallardo. The V-10 engine from the Gallardo has been de-powered to 450 hp, and the two-seater will be available with a six-speed manual transmission. The basic model will be equipped with a V-8 engine - the same one already being used in the Audi RS4. Stay tuned for more pictures and information on the R8.

Renault Clio is European Car of the Year 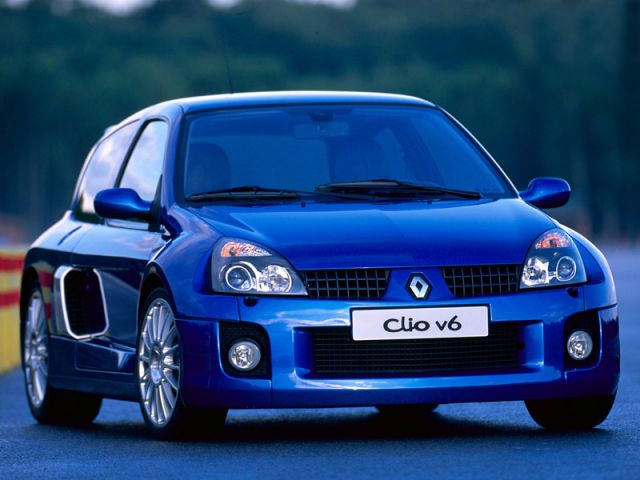 Renault's new third-generation Clio Euro-compact just beat out VW's Passat in the finals of the European Car of the Year contest, taking the decision, voted on by 58 journalists from 22 countries, by just five points.

The oldest of the many Car of the Year contests that now span the globe, the European version is open to cars that have actually gone on sale, rather than been announced, during the past twelve months.

All the eligible cars are voted on to choose a shortlist of seven, which are submitted to a final round of testing to pick the best. This year's seven were the Clio, the Passat, the Alfa Romeo 159, BMW 3-Series, Mazda5, Citroën C1/Peugeot 107/Toyota Aygo, and the Toyota Yaris.

Jurors have a total of 25 points, which they share between at least five of the seven finalists, and at the end of the voting the Clio edged out the Passat by 256 points to 251. There was a big gap to the rest of the field, with the third-placed Alfa Romeo 159 scoring 212, the 3-Series 203, and the Mazda5 198. The trio of Peugeot, Citroen, and citycar clones picked up 187 points, while the latest iteration of 's Yaris minicar, which took the title as a newcomer in 2000, garnered just 143.

Veteran journalist Steve Cropley, COTY juror and editor-in-chief of 's Autocar magazine, said: "It has been a very tough contest this year. The jurors were impressed by Renault's change in philosophy with the latest Clio, which has brought much-improved refinement and trim quality to the car, along with improved road presence and rear cabin space."

The Clio is Renault's second COTY winner in four years; the Mégane sedan having won the title in 2003. Last year's winner was the Toyota Prius. -Ian Norris

I grew up in an era when most folks believed that what was good for General Motors was good for the country. And vice versa. It's a lot harder to make either argument these days, as the automaker skids deeper and deeper into trouble. Once GM controlled half the auto market, and the federal government was determined to break the company up. Now, the unthinkable seems all too possible, with analysts trying to imagine the impact of a General Motors bankruptcy. Until recently, investors seemed willing to ride things out. They were buoyed by union healthcare concessions, and the promise of new products to come. But last week's announcement that GM would have to restate its earnings for 2001 seems to have been the proverbial straw that broke the back of the investment community. GM's share price has plunged and the mood is growing increasingly pessimistic, both inside and outside the automaker's gleaming headquarters in 's . Few would argue that a GM bankruptcy would be bad for the country. But at this point, one has to wonder if anything would be good enough to turn things around for the struggling giant. 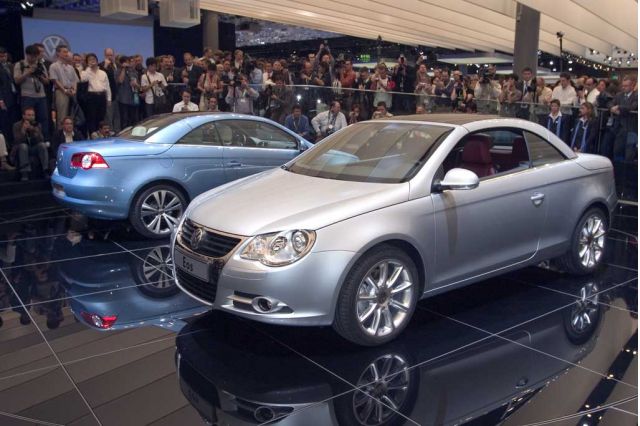 The Dow Jones newswires reported on Tuesday that VW's new Eos cabriolet will be delayed by about four months. The hardtop convertible had been scheduled to go on sale in February in , but company officials told the news agency that the car would instead be on sale in the summer of next year. The spokesman said strong orders for the car were the reason, and not problems with the convertible top. The Eos is expected in the market before the end of 2006.

Cars are less affordable now than any time in the last four years, according to the latest study by Detroit-area Comerica Bank. The average new vehicle took 26.2 weeks of median family income to purchase in the third quarter of this year, up 1.5 weeks from the last Auto Affordability Index compiled by the bank. The average price of a standard family vehicle was $27,958 in the third quarter, a rise of six percent from last year. Incentives and rebates encouraged people to spend more on new vehicles, the bank said in a release.

Research released today found that more than half of Americans are planning to drive more than 100 miles this holiday season despite slightly higher gas prices, according to a national survey conducted by Goodmind, LLC on behalf of Chrysler Group. New vehicle safety standards, entertainment features, and enhancements in comfort have revolutionized the family road trip experience of today and make longer road trips more desirable to the traveler.