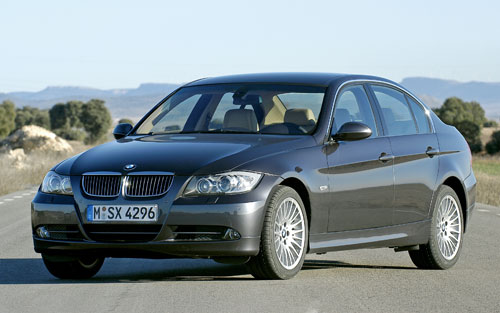 TCC has driven the completely renewed BMW 3-Series, but the model’s official debut for the public didn’t happen until. The fifth generation of the highly successful compact sports saloon offers more interior space and better driving dynamics that its predecessor. The four- and six-cylinder engines are more powerful and fuel efficient. BMW expects to set new records with the 3er, of which the 320i, 325i, 330i, and the 320d arrived on the European markets this week. sales begin this spring. In September the 318i and 318d, and 320d will follow in as well as the Touring, the station wagon. We expect the Convertible to arrive in the course of next year and the M3 will probably be available at the end of 2006. 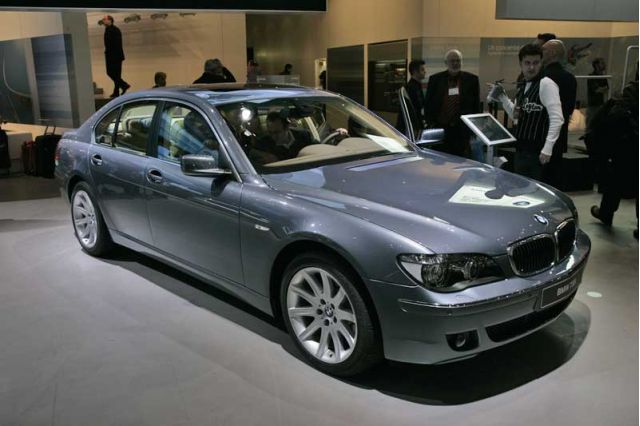 The BMW flagship 7-Series underwent a serious face lift to stay as competitive in the second half of its life cycle as it has been in the first. TCC also drove the 750i right before its world premiere in . As impressive as before and with a lot of comfort and —even more important for the BMW driver — a lot of power and torque, the big 750i has been smoothed out and trimmed down. With a freshened look including a toned-down rear end, with new or renewed engines and a simplified iDrive system the 7-Series is now fit to compete with the new Mercedes-Benz S-Class that will bow in September at the IAA in Frankfurt. Expect the 2006 BMW 7-Series to arrive in North America this fall. 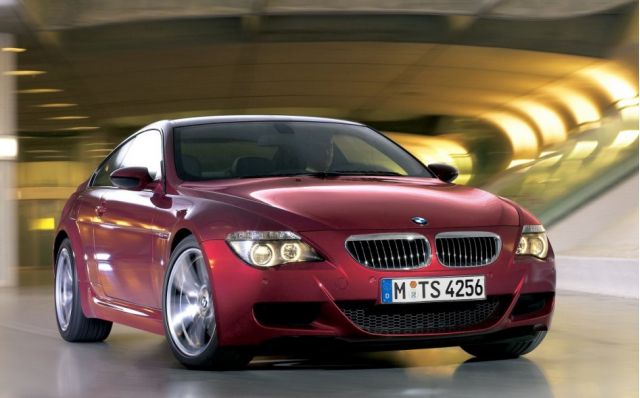 The M6 is the performance version of the 6-Series and is equipped with a 5.0-liter (4999 cubic centimeters) V-10 with 507 hp and 383 lb-ft of torque. The engine boasts a high max engine speed of 8250 rpm, which means that the pistons cover a distance of about 20 meters, or 787 inches per second. The V-10 is teamed to BMW’s Sequential M Gearbox (SMG) an automated manual transmission. BMW is the first manufacturer that offers such a seven-speed transmission and Drivelogic. The latter provides both a manual gearshift and an automatic function. The performance 6er should provide all the qualities of a super sports car, with its sport suspension and engine performance. The Integral IV rear axle is made almost completely of aluminum and has been adapted for the high performance levels. Like the M3 and M5 the M6 also comes with a variable, speed-sensing M Differential Lock for optimum stability and traction.

High-performance brakes with double-piston calipers are carried over from motorsports and should provide excellent stopping power. A sensor determines brake pad wear and transmits data to the DSC control unit, which forecasts the lifespan of the pads.

The M6 is equipped with 19-inch forged aluminum wheels; the front tires are 255/40s and the rears are 285/35s. The M6 is expected on the North American market by the end of this year. 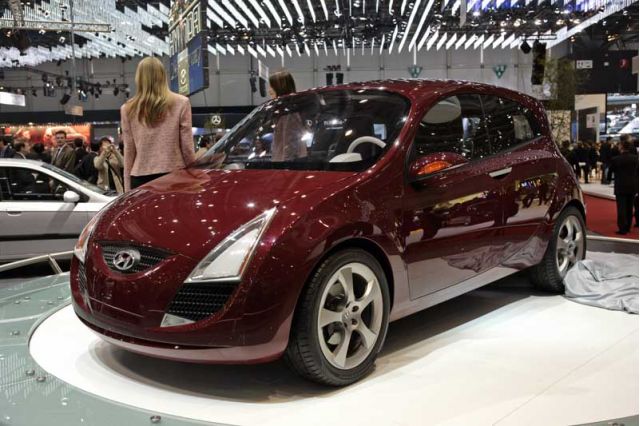