They called it cruising. And in the ‘50s and ‘60s, it was one of the favorite pastimes of American youth. It was an era of innocence and high octane gasoline, fast cars and poodle skirts, burgers and “hole shots.” No place had the action found in the northern suburbs of, where the hot strip was . So it's fitting that every August, tens of thousands of classic muscle cars, hot rods, sports cars -- and more than a few vehicles that defy easy classification -- take to "the boulevard for the Woodward Dream Cruise. This year, the annual event celebrated its 10th anniversary, and TheCarConnection.com team was there for all the action. 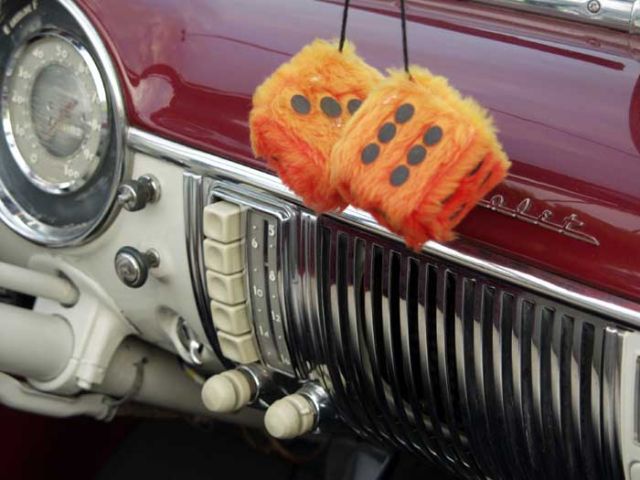 Appropriately anarchic in nature, the Cruise has grown out of a small, classic car show in the suburb of, and every year, it just keeps getting bigger. Get a feel for the event in this Woodward Dream Cruise primer. 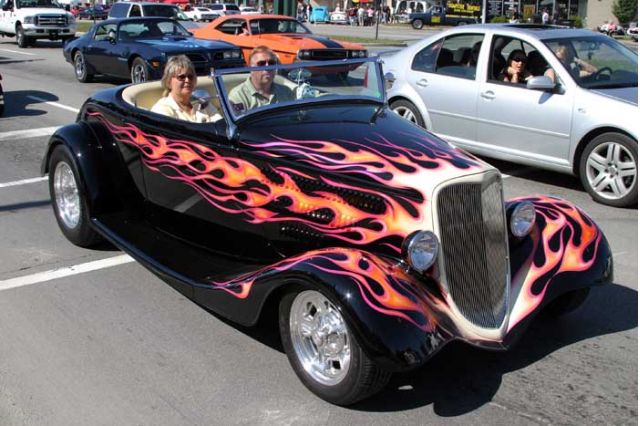 Mother Nature hasn’t been very kind tothis Summer. It’s been raining almost every weekend, which isn’t the sort of weather you look forward to if you own a classic cruiser. Yet the soggy season didn't do much to dampen enthusiasm for this year’s Woodward Dream Cruise. See how cruising "gets into your blood."

In the heydays of the cruising phenomenon, there were more than two dozen hamburger stands and diners lining the 16-mile stretch of

Woodward Ave.
that ran between and . And countless garages and body shops. Most of the burger joints, like the legendary Ted’s, are long gone, leaving little more than fading memories match books. 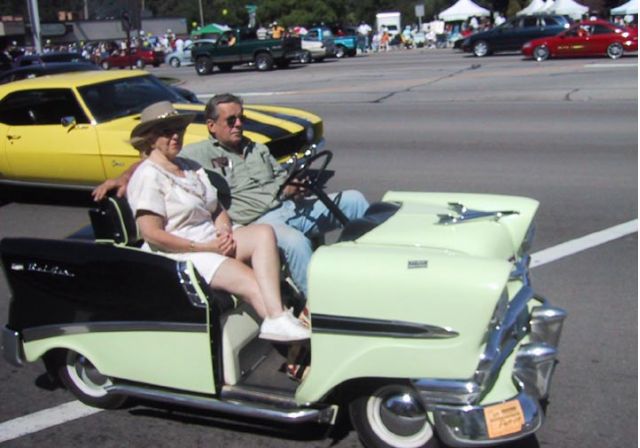 Dream Cruise is, if anything, a showcase for the oddities that "shade-tree" mechanics can brew up. How about a car smothered in Teddy Bears? Convertibles of vehicles never imagined as softtops? Or a mini '57 Chevy suitable for Vern Troyer?
Tags:
August Body Detroit Fast Other Auto Shows 2004 Auto Shows MINI News
2022
The Car Connection
See the winners »
2022
The Car Connection
See The Winner and Nominees »