Citroen Makes It a Family Affair 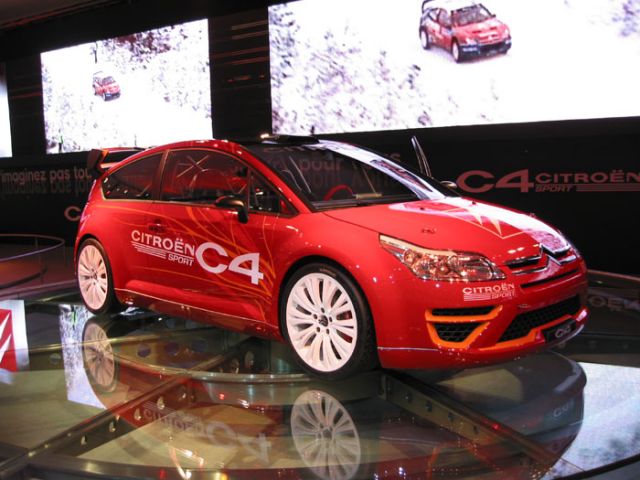 Citroën has done it before: unveiling a rally car based on a new model range. With a sport concept, the French automaker does not only show the design of the C4, the successor of the compact Xsara, but also its rally plans with the new car. The front end of the C4 Citroën Sport shows the family likeness with the twin chrome chevrons.  The interior is designed to meet the regulations of the WRC, the World Rally Championship.

The renewal of the Citroën brand started with the mid-size C5, followed by the small C3 and C2 mini. The debut of the production version of the C4 is expected in September at the Paris auto show, while the market introduction will follow in the fall. The model shares the platform and the engines with its PSA cousin, the Peugeot 307. 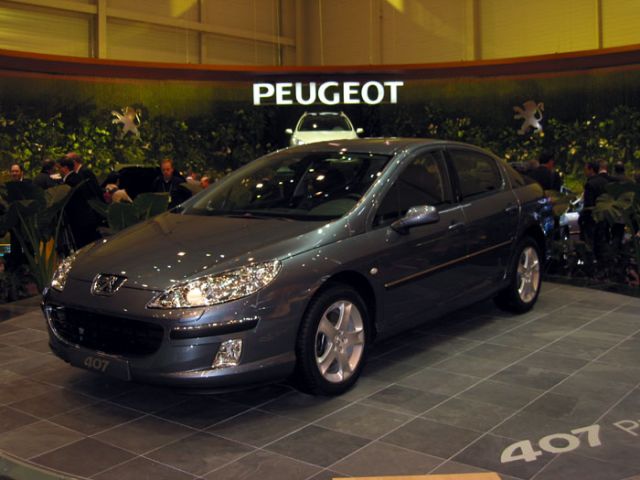 Peugeot shows the new generation of the mid-size 407 for the first time, so it is no wonder both the saloon and the station wagon version (dubbed SW) take an important part of the stand. As was the case with its predecessor, the new 407 will also get a coupe, which is expected to bow in Paris as well. 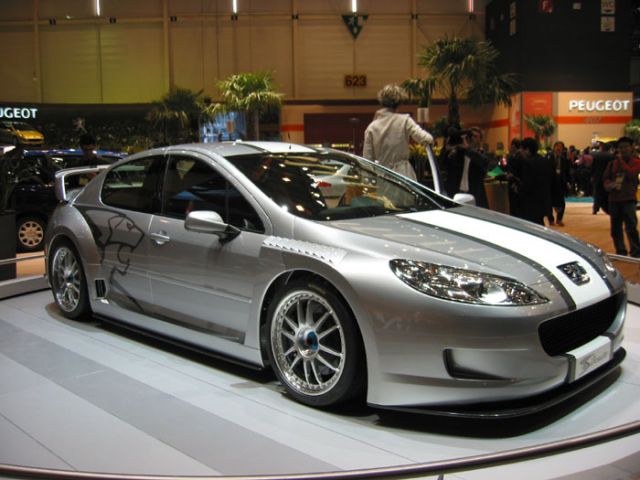 And just like Citroën, Peugeot has unveiled a sport concept to show what the design of the new model. In this case it is the Silhouette, slightly wider than the concept car. It has a broad stance with wide finders, air vents on the front wings and down the side skirts, deep spoilers and a rear wing. The interior is as sporty, with two bucket seats and a lot of carbon fiber, black and red leather, a digital display in the dashboard and a screen incorporated in the steering wheel. 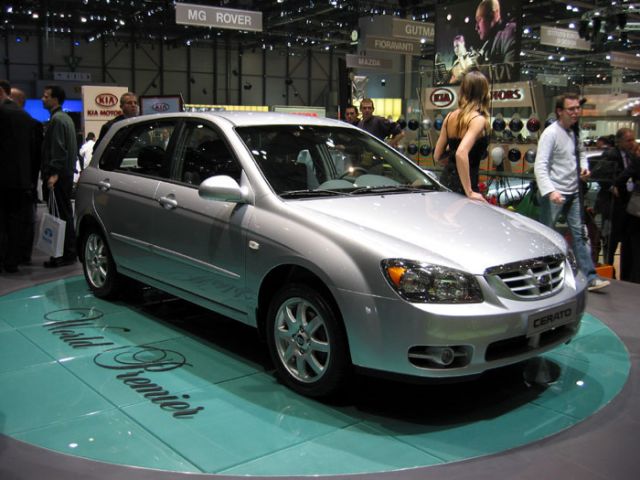 This spring, Kia will be conquering the European market with its new Picanto, of which it hopes to sell 73,000 this year. The small Picanto (with a length of 137.7 inch), five doors and room for four is priced competitively with the same base price (approx. $6800) as the Fiat Panda, the class’s newest and already successful competitor. The new Kia has been especially developed for the European market. On the occasion if the world premiere of the compact five-door Cerato, Kia announced plans to build a major new manufacturing facility for the production of high-volume models. The plant will be located in Slovakia in eastern Europe and will build up to 200,000 cars annually. The facility will be owned and operated by Kia and represents an investment of $850 million. Kia plans to sell 500,000 vehicles in Europe by 2008, generating a three-percent market share. 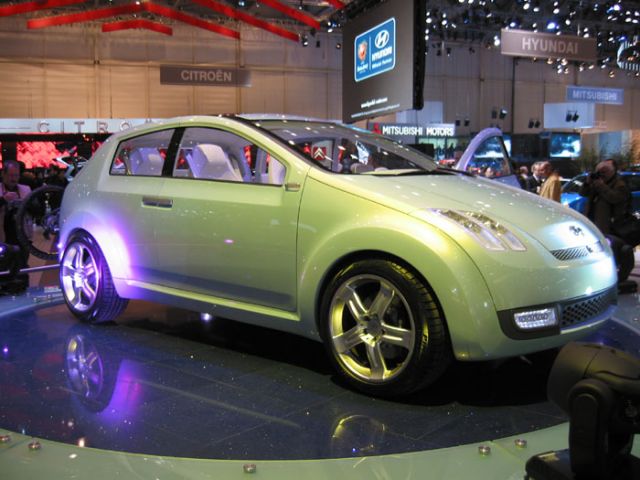 Hyundai, the other South Korean car manufacturer is equally as ambitious. Of the Tucson SUV that had its European premier in Geneva, Hyundai hopes to sell 50,000 per year in Europe. Last year the company exported 61 percent of its production of 1.01 million cars, which is according Hyundai’s goal to be with the five largest car manufacturers in the world in 2010. In Geneva, the Koreans unveiled the E3 concept car, what originated in the European design center in Rüsselsheim. The E3 design shows the new styling direction Hyundai has taken.
Tags:
auto Geneva Motor Show Manufacturing 2004 Auto Shows
2021
The Car Connection
See the winners »
2021
The Car Connection
See The Winner and Nominees »