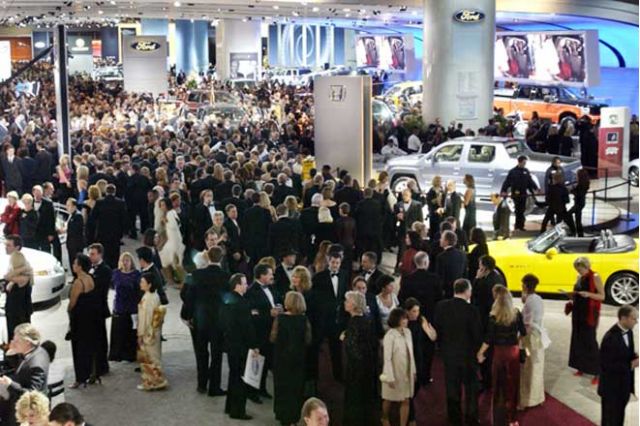 The cars are the stars, or so they like to say, but for many of the folks attending the North American International Auto Show’s black-tie gala, it’s all about people watching. And there were plenty of people to see, a record 17,500 paying to tour the show in gowns and tuxes.

The black-tie gala has grown increasingly popular over the last few years, and not just with the Detroit 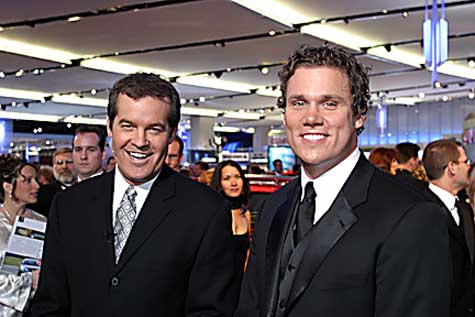 automotive crowd. A variety of celebs have turned up, from jazz great Dave Brubeck to diva Celine Dion. This year’s notable names include Vern Troyer, the thimble-sized “Mini-Me” from the Austin Powers films, and reality TV’s “Bachelor Bob,” the suburban Detroit native shown here on the right. And no, that’s not Mini-Me with him, but perhaps someone hoping to capture one of Bob’s castaways. 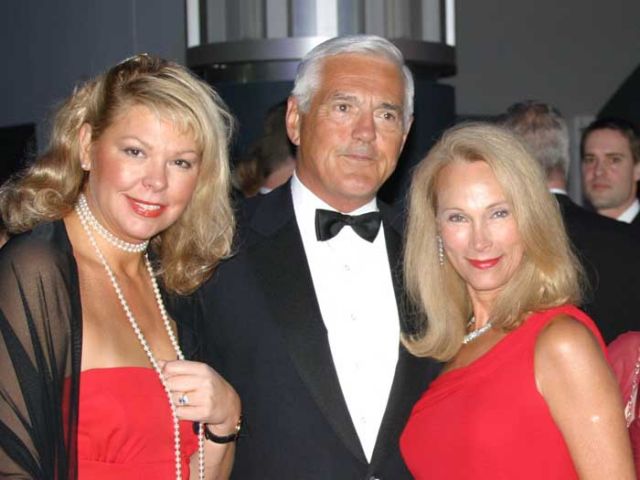 There were probably a few industry notables not in attendance at Friday night’s bash, but it’s hard to imagine many missed the sell-out event. Among those sipping champagne while strolling through the show were GM Vice Chairman Bob Lutz, shown here with wife Denise and TCC Associate Publisher Christine Anderson. 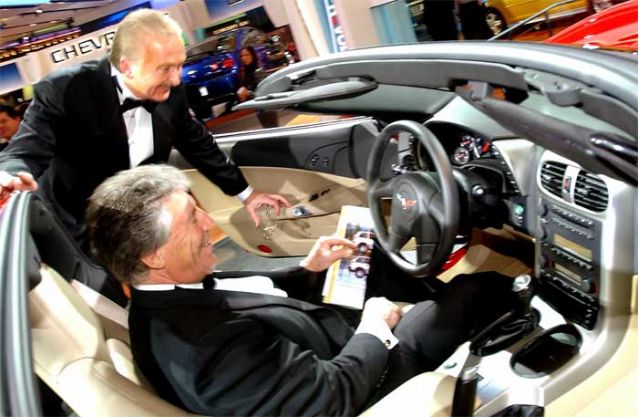 We think this guy might be able to handle the added power in the new C6 Corvette, but just to be sure, GM President Gary Cowger seems to be working hard to get an order out of racing legend Mario Andretti. 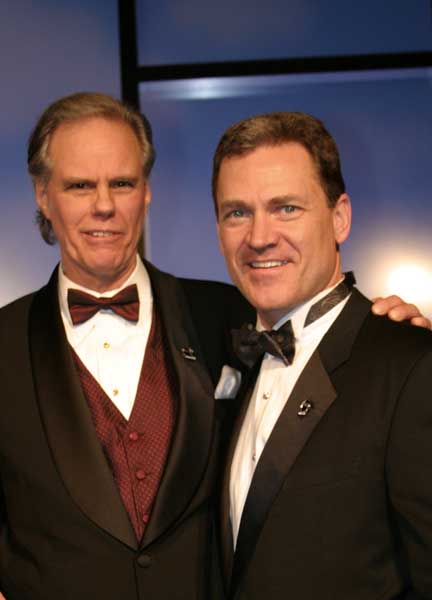 Wake me when it’s over? Long-time Detroit dealer Pete Rosenau and Rod Alberts, head of the Detroit Auto Dealers Association, celebrating the official opening of the 2004 North American International Auto Show. Alberts won’t have much time to relax. His team is already beginning to work on the 2005 auto show. 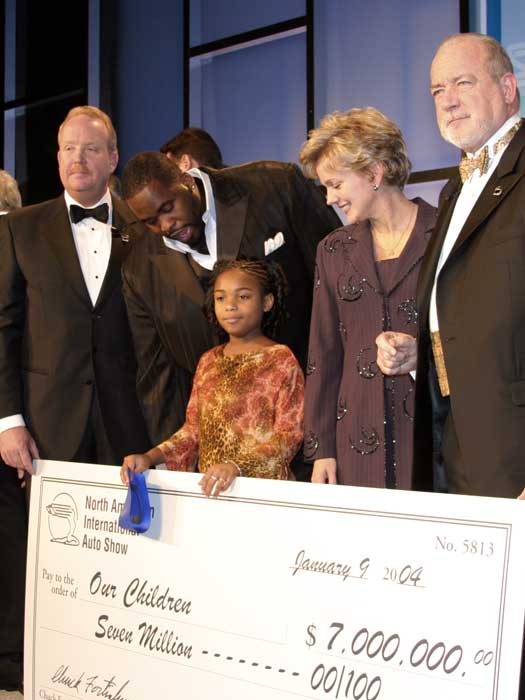 There’s a serious side to the black-tie gala. All the event’s proceeds go to Detroit charities. And that means some serious money. A decade ago, the $50-a-head bash brought in $300,000. For 2004, the $400 tickets added up to a whopping $7 million. Shown here are auto show chairman Chuck Fortinberry and Bill Cook (far left and right), Detroit Mayor Kwame Kilpatrick, Michigan Gov. Jennifer Granholm, and one of the lucky kids who’ll benefit from the night’s proceeds.
Tags:
auto Detroit Auto Show Lutz Poor wait Auto Shows MINI News
2021
The Car Connection
See the winners »
2021
The Car Connection
See The Winner and Nominees »