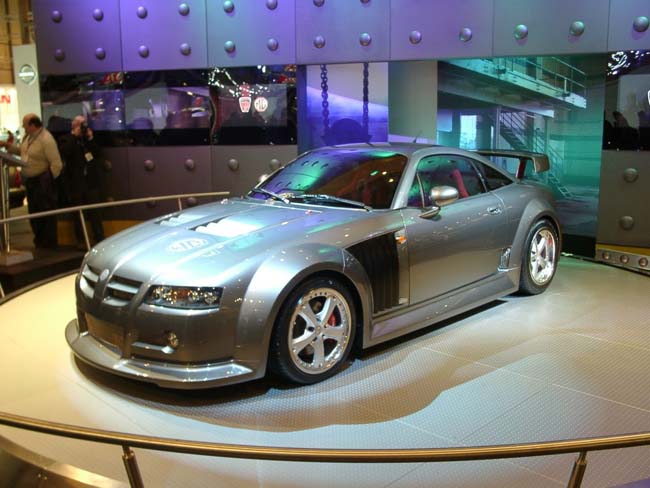 
By European standards, Britain is a big-league car producer. It’s on track to be the second-largest car market in the region, behind Germany, and in September British factories rolled out 144,498 units, 90,321 of them for export. Total production for 2002 should be in the region of 1.6 million. So don’t let anybody tell you that Britain is done as a major manufacturing force.

Sadly for patriotic Brits, however, almost all those cars are earning profits for foreign companies, with MG-Rover the only locally-owned unit among a group of factories operated by U.S., French and Japanese multi-nationals.

That’s why Britain’s national Motor Show, now being held in Birmingham, in the English Midlands, takes a poor second to the Paris Salon in terms of international interest. Even Jaguar, which had a major new model to launch in the shape of the new XJ sedan, chose to do it in Paris rather than at its local event, held just 15 miles away from the company’s headquarters in Coventry.

It must hurt a firm that’s proud of its heritage in the area to ship journalists from the U.S. to Paris rather than its headquarters. But that’s a measure of how shows like Paris, Frankfurt and Tokyo, supported and promoted by their national motor industries, have pushed the British event into the shadows.

But if there is one area where the British-owned motor industry comes into its own, it’s in the field of specialized, low-production sports cars – and the Birmingham show is where they get to bask in the spotlight. Not all of them continue to thrive after their two weeks at the show, but there is always a selection of cars at Birmingham that you won’t see anywhere else – including, in too many cases, at the next show, in two years’ time.

There’s another new crop this year, so here are the highlights – but catch them quickly, for some of these blooms will fade all too soon.

One that isn’t doomed to die is the new MG SV. BMW wouldn’t allow Rover to develop its MG line too much when it owned the British company, but since MG-Rover gained its independence at a cost of $15, the MG brand has been a lifeline for the company. Tuned versions of Rover sedans in bright colors and with hot-car detailing are making MG very visible in Britain and they are spreading across Europe as the company puts its export sales network in place.

The SV, which will be built by a specialist ‘boutique’ operation within the MG-Rover family, is designed as the flag-waver for the brand. A two-seater coupe built using racing technology, it’s capable of breaking the 200-mph barrier in its most powerful form. It will also be available in a tamer specification (that means a top speed of a mere 170 mph) for road and track use. It will sell for about $90,000 in base form and will do a great job in its main purpose, that of shouting “Hey look, it’s an MG!” to tell the automotive world that MG-Rover means business.

Another British-owned manufacturer that’s certainly no Johnny-come-lately is Morgan. The tiny company has been turning out its highly individual sports cars since early last century, and it has created a worldwide reputation for cars that combine much of today’s technology with the best of the styling cues of the 1930s and ’40s. A couple of years back Morgan introduced a new car to its range, the Aero 8, which combined modern chassis technology and power (a 4.0-liter BMW V-8) to the classic looks of its other models.

The new model came at the same time as a complete modernisation program for the tiny factory in the quiet market town of Malvern, and at Birmingham Morgan announced the result of this make-over – that cars could now be delivered within 12 months of the order being placed. To customers used to waiting up to five years for a new car, this was earth-shattering news. The fact that it was combined with the announcement of four new distributors in the US and a program to make the Aero 8 comply with U.S. Federal legislation show that the company is serious about expanding its sales.

Another British company that seems set to prosper, thanks to a policy of putting quality ahead of growth, is Noble, a small firm that started as a producer of build-it-yourself kit cars. It came to prominence when it came out that one of the kits had been sold to racing car builders McLaren, which was preparing to create the fastest and most expensive road car ever, the F1. In order to get some experience with a road-going ‘mule’, McLaren built a Noble, fitted it with development versions of the BMW engine that was going to be used in the F1 and used it for proving purposes. The job did Noble no harm at all, and the company started to build complete cars, using racing technology in the chassis and tuned versions of European Ford V-6 engines. Road testers have said the Noble is among the best-handling cars in the world, and the company has just delivered its 100th complete car. It used the Birmingham show as the launch pad for a new open-topped model that looks as though it could have come from any of Italy’s top performance specialists. Noble, it seems, is in it for the long run. 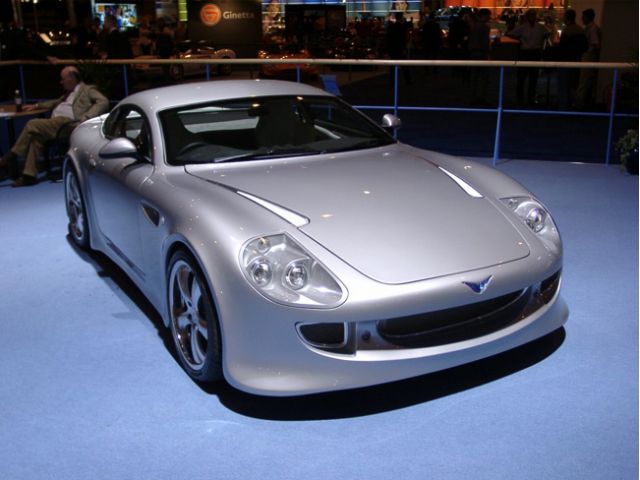 Among the other limited production cars shown in Birmingham were the Invicta, a sports coupe powered by a Ford Mustang engine that looks good and revives a name from British sports car history; the Census, a little car with a big engine that has style going for it, and the Spyker, which is built in Holland but has a body that’s made in Coventry. 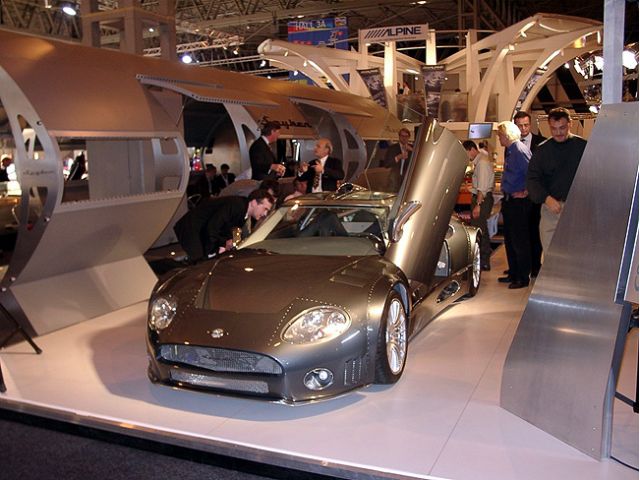 Carrying a name that has a long history in Holland, Spyker is backed by a group of wealthy Dutch enthusiasts. Launched at Birmingham two years ago, it’s still around, after running well at Le Mans this year until it was put out by the failure of a $5 part. It’s available as a coupe, a convertible and as a road-going version of the Le Mans car, and there are plans to sell it – at around $250,000 – in the U.S. next year.

These small manufacturers are always gathered together in the same area of the vast Birmingham exhibition halls, and for the enthusiast, it’s an area that’s not to be missed – because there’s always the chance that this is the only time they will be seen in public.