When upwards of 60,000 hot rods, muscle cars and classic cruisers take to the road for a day of "Woodwarding," you're bound to see some rare, odd and unusual sites. Here are some of the more interesting ones we spotted during the 2002 Dream Cruise. (Oh, and click on any picture to see it enlarged.) 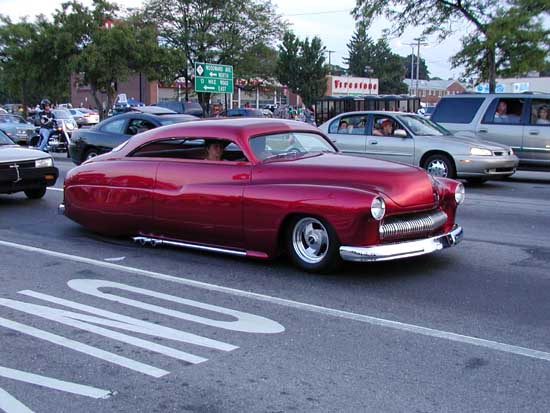 '60 Eldorado. Families and friends took to the road in heirlooms like 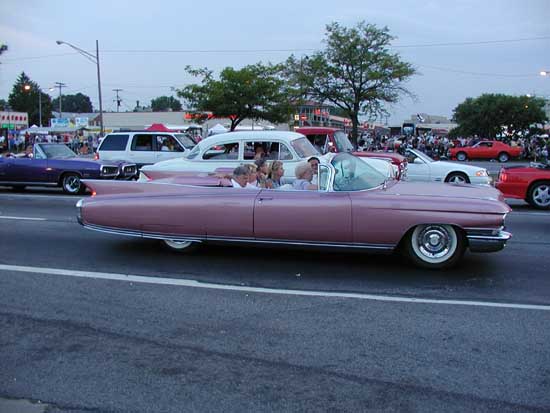 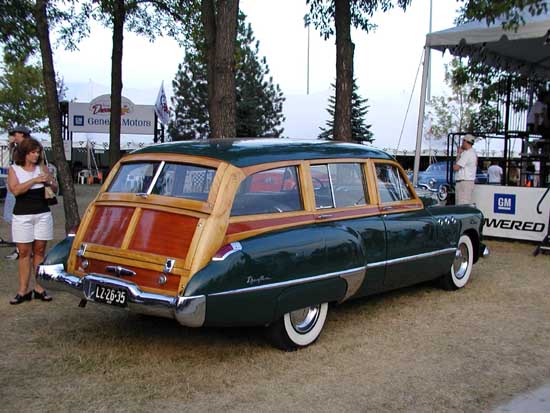 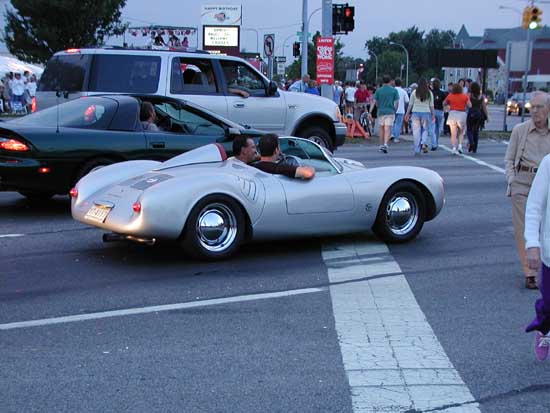 Porsche Speedster. Exotic and historic imports join the throng of classic American cars in the Dream Cruise. This ’50s Porsche Speedster is the same year and model as the one in which James Dean died.

Firebird 1. Plastic-bodied and powered by a turbine engine, the 1954 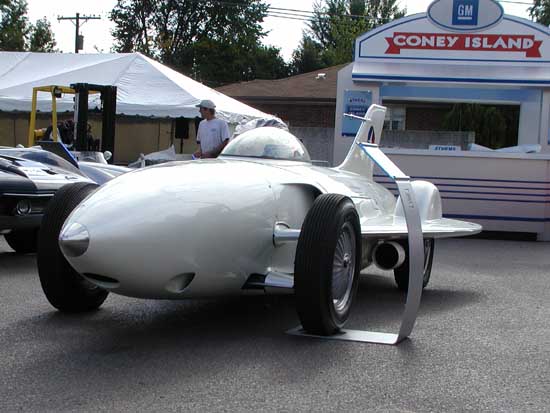 Firebird 1 concept marked the birth of the nameplate GM would use for a generation of performance cars.

Custom 8.2L Motorcycle. Garage inventors are welcome at the 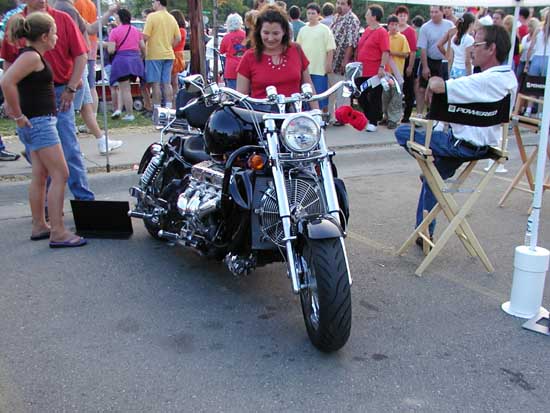 Dream Cruise, including the owner of this motorcycle fitted with an 8.2L General Motors truck V8 engine.

Buick Blackhawk. Built with both design cues and actual parts 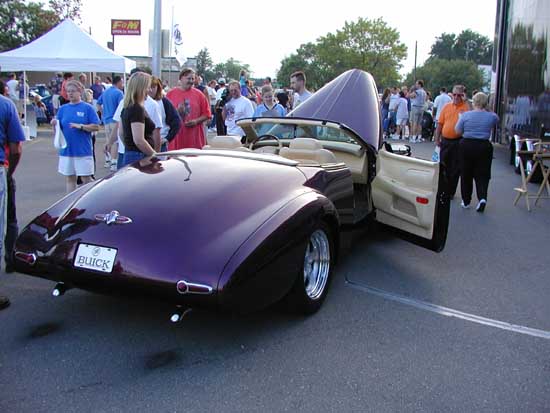 borrowed from past Buicks, the Blackhawk is one of the few concept cars built just for the Woodward Dream Cruise. 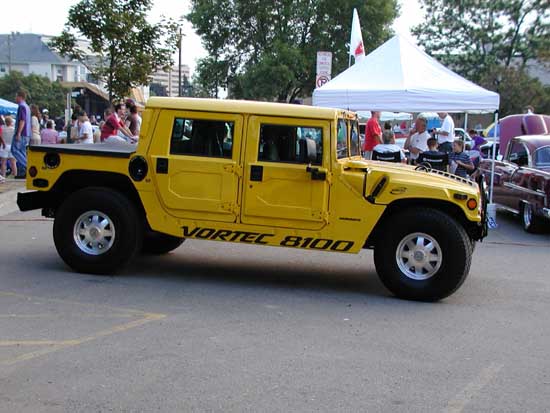 Hummer SUT. The Hummer sport-utility-truck is one of GM's newest concept vehicles--and a thinly-disguised version of the second-generation Hummer due to market late next year. It was among the future vehicles shown to the public during the Dream Cruise. 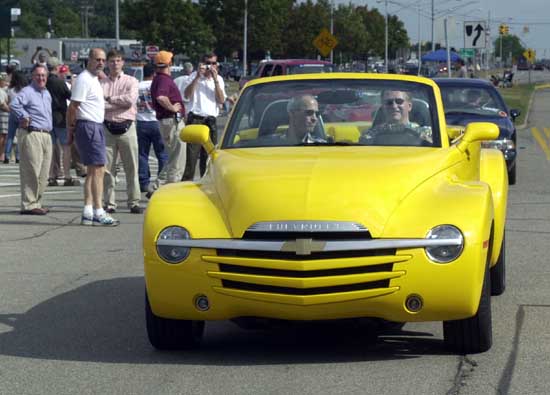