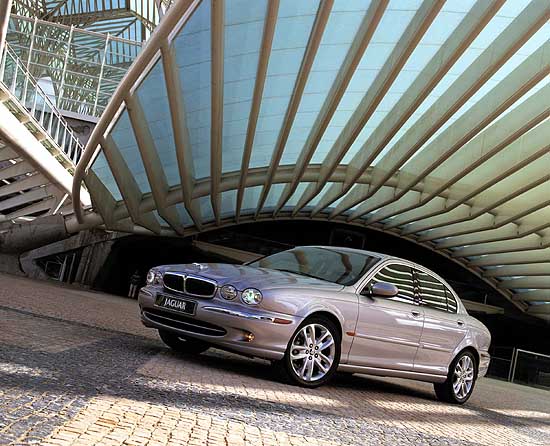 The first day of March sees the public opening of the Geneva Auto Show. It's the second big international show of the year, after Detroit, but because of its timing and its history, it's generally accepted as the way in which the world's auto industry welcomes the spring and the new selling season. And despite the mass of new models and concepts that the Detroit show brought, there will still be plenty of newsworthy introductions.

The big thing about Geneva is that Switzerland has no native car industry, so the lakeside city is neutral territory for the world's automakers. In Detroit, Frankfurt, Paris and Tokyo, the big guns of the national industry hog the limelight, but in Geneva nobody has home field advantage — so the field is level for everyone.

Look at the list of new models and concepts that will be unveiled in Geneva and you'll get the point. There are new cars from France, Japan, Italy, Britain and Germany, and with no local giants in the way, they will all get an equal crack of the publicity whip.

Europe leads the way, with a number of new production cars being launched. One of the most interesting of which is Jaguar's new X-Type small sedan. Although we've seen pictures of the car, this is the first time the public will see it in the metal. The reception it receives, firstly from the press and then from the Swiss public, will give Jaguar and Ford an idea of how the newcomer will make out. 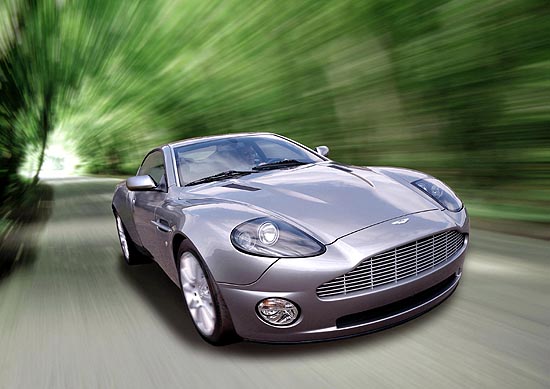 Switzerland is a major luxury car market, but this year it looks like the Jaguar will be the only new entry in that segment on show, although Italy's Lancia could spring a surprise. In the past, Ferrari has used Geneva for a number of new model introductions, but this year it has no all-new additions to its range. But Aston Martin will fly the flag in the high-end sports car segment for Britain with its 'new' Vanquish. The 460-hp V-12-engined flyer is 'new' in inverted commas because we have known about how it looks even longer than we have the Jaguar.

The Vanquish was due to be launched at the Birmingham show in England last fall, but new Aston Martin boss Dr. Ulrich Bez, who joined the company just ahead of the proposed launch, said the car wasn't up to his personal standards and postponed the event. Now it's acceptable, and production is about to start at a price of around $225,000.

There will be another interesting Aston, in the shape of a special-bodied concept car from Italdesign, the firm started by famous Italian designer Giorgetto Giugiaro. The 20/20 concept is built on the basis of an Aston DB7 Vantage, and uses lightweight plastic body panels on an aluminum frame. It's all Italdesign's work, says Aston, and should not be taken as a forerunner of the DB7's replacement.

Geneva has always been a popular show with the Italian stylists, and both Pininfarina and Bertone will have new design studies on display. There will also be a concept from the studio of Leonardo Fioravanti, who left Pininfarina to set up on his own account a few years ago. The car is a convertible based on Alfa Romeo mechanicals that could be a pointer to a future soft-top from the Milan firm. For some years now, Italian cars, apart from Ferrari and similar low-volume brands, have been absent from the U.S. market, but the link-up between GM and Fiat means that Alfa will be coming
back to American showrooms in a year or two. That means the Fioravanti project is of potential interest to U.S. car fans — it could be Alfa's weapon to re-establish itself in a market that still remembers The Graduate.

New family cars from France's Peugeot and Fiat and Lancia of Italy won't reach America, but they are of immense importance in the European market, and using Geneva as a launching pad ensures them plenty of media attention across the continent. Japanese makers also recognize the importance of the show. Honda will show a new high-performance version of its Civic, Suzuki will have a new small sedan, and Mitsubishi will have a new version of the super-sports sedan based on its successful rally car, called the Evo VII.  Evo is short for Evolution, a term applied to rally cars that have evolved from a standard sedan, and the Mitsubishi is a member of the group of cars typified by the Subaru Impreza WRX. These amazing 'pocket rockets' are very popular in Japan and Britain, and it looks like they could be ready to take off in the U.S. too, if the reception the new Impreza has received is anything to go by.

The Geneva Show has been running since the early days of the century, and it used to be held in an exhibition building close to the center of town. Forty years or so ago, examples of the new cars at the show would parade round the main streets of the city to publicize the show, while manufacturers could show their new stuff off to visitors in a small section of public road given over to the purpose. Modern traffic has killed off both those features, and the show has transferred to a modern complex close to the airport. But although fans of 2001 won't be able to test-ride the new cars, they will be able to keep up with all the introductions over the Internet, and The Car Connection will be reporting all the news direct from Geneva.