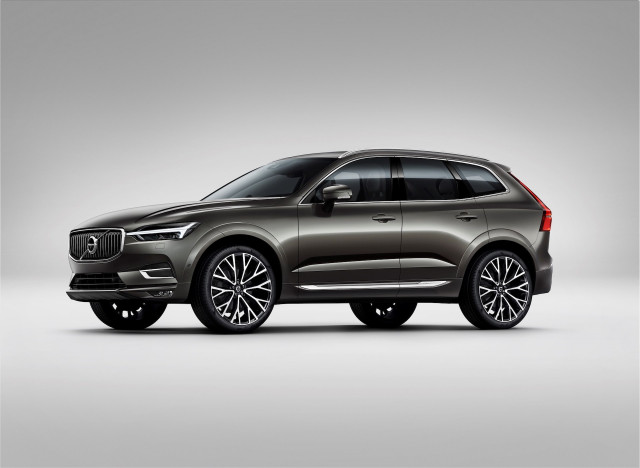 The XC60 has the quality and charisma to run with the best in the luxury crossover arena.

That includes the BMW X3, which was also new for 2018 but doesn’t boast as nice of an interior as the Volvo.

The Acura RDX is another recently redone entry, and is now competitive again in this cutthroat class thanks to its competitive price, heap of features, and good looks.

The Mercedes GLC is likewise a favorite in the class; it has a stunning interior that some might write off as too gaudy, but no one will say a word against its bevy of potent and refined powertrains.

The Lincoln Nautilus isn’t as big as its name suggests, but certainly as audacious.

If you’re the type who geeks out on the latest tech, Audi’s Q5 will satisfy thanks to its load of advanced gadgetry. 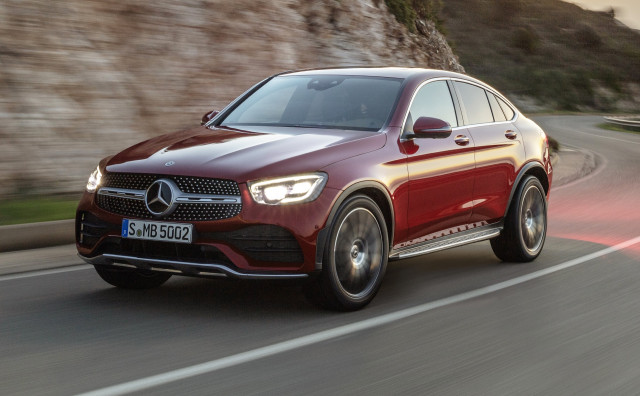 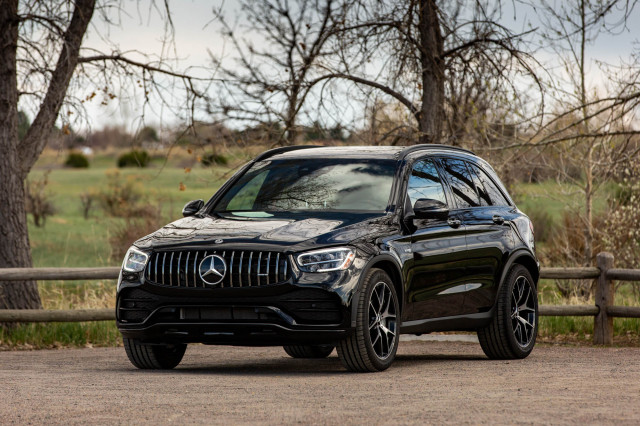 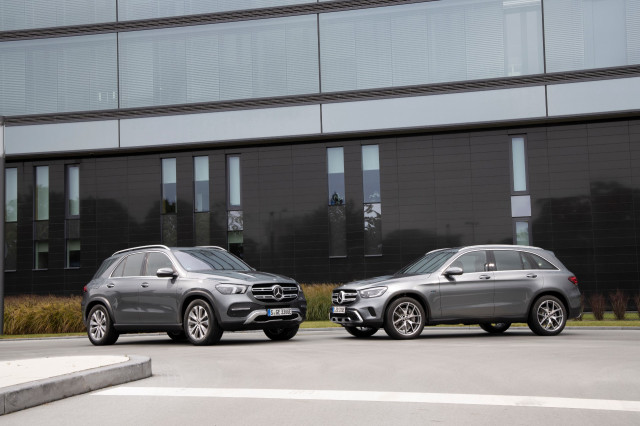 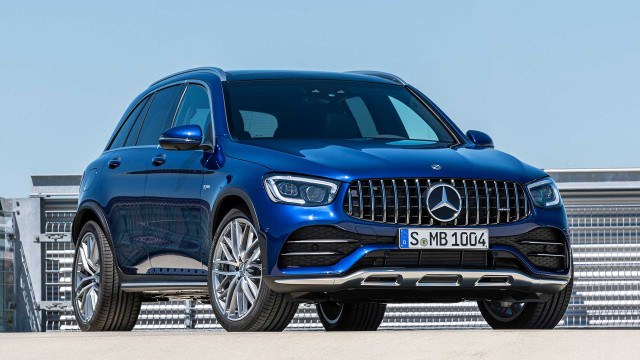 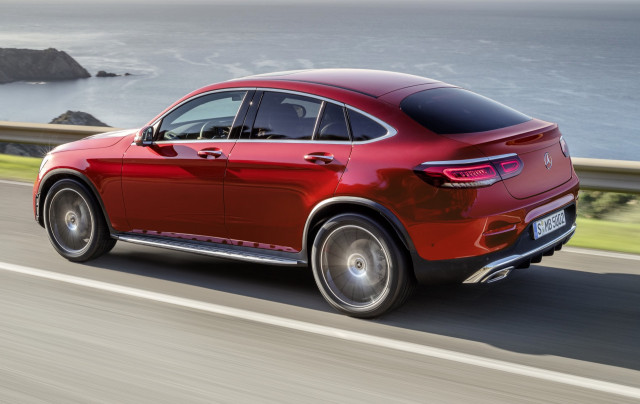