2014 Volkswagen Eos vs. Its Competition 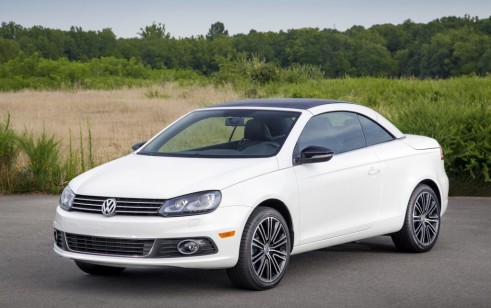 The 2014 Volkswagen Eos is in a middle ground between mainstream and luxury; it's not entirely focused on being sporty or on being soft and luxurious...and while some might be frustrated by its unique position in the market (lack of focus, they might say), others may love how it seems to end up playing so many roles so well.

The Chrysler 200 Convertible is a basic drop top with a far inferior ride and subpar interior appointments compared to those in the VW.

Meanwhile, the MINI Cooper Convertible is harder-riding and smaller, with a back seat that isn't all that useful.

The BMW 1-Series Convertible doesn't do all that much better for space (it's still much smaller in back than the Eos), although it feels like a focused sporty coupe, with a sophisticated ride and high-quality switchgear.

The Volkswagen Beetle Convertible is a great alternative from within VW's own fold, and it comes in an intriguing TDI diesel version.

Otherwise the Volvo C70 doesn't feel as tightly constructed as the Eos, and its turbo five-cylinder isn't as refined, though its ride is more settled.

One other odd choice would be the 2014 Nissan Murano CrossCabriolet, a somewhat homely looking model that does ride especially well. 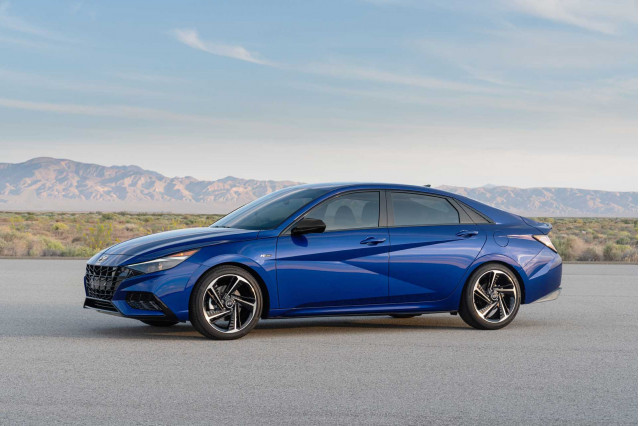 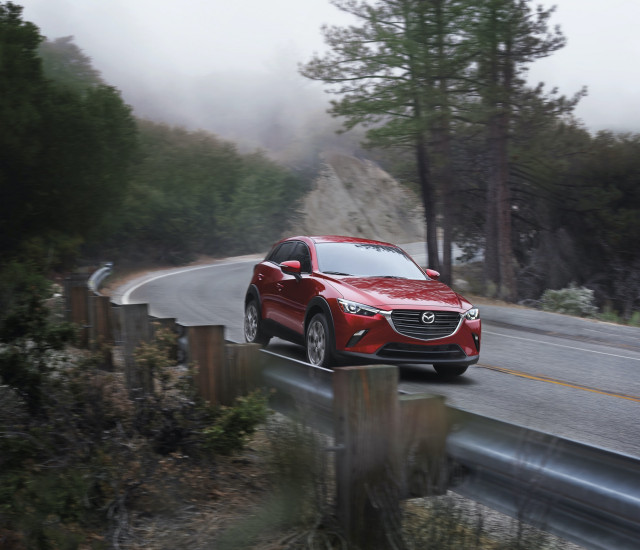