2013 Toyota Camry vs. Its Competition 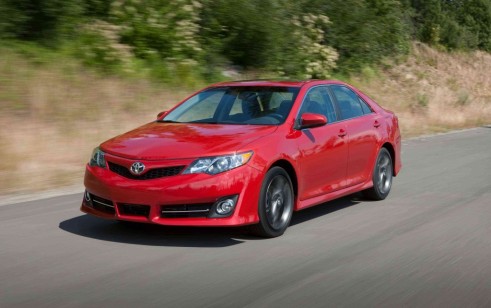 Our favorite mid-size sedan had been the Hyundai Sonata.

But with the introduction of the Camry last year, then the Malibu, Fusion, and Accord this year, the competition is tough.

The Sonata gets great gas mileage with its all-four-cylinder lineup; and it performs quite well, including more features for the money than much of the competition.

The Kia Optima is closely related and offers a similar package, only with more of a sporty, European-influenced look and feel.

All-new for 2013, the Honda Accord gets a new CVT automatic with four-cylinder models, and its V-6 is the most fuel-efficient in the class, at up to 34 mpg highway; it remains one of the most refined, upscale mid-size sedans.

But the dramatically styled new 2013 Ford Fusion feels like a true premium sedan—especially when fitted with its EcoBoost 1.6-liter or 2.0-liter turbocharged four-cylinder engines.

The Nissan Altima had been one of the sportier models in its class, but it's been recast to emphasize comfort and value in the redesigned 2013 model.

GM has also redesigned the 2013 Malibu, but its interior isn't as spacious as that of the others. 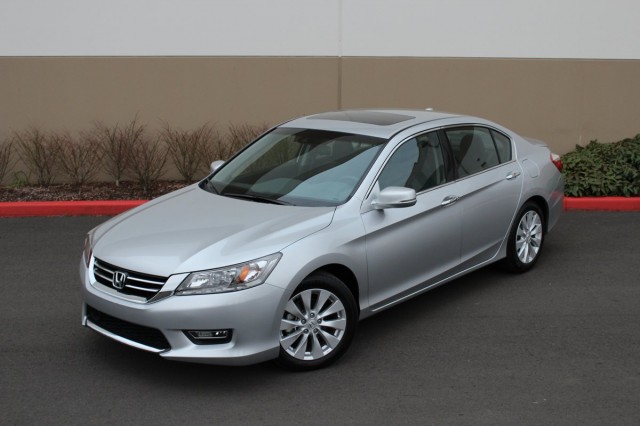 Honda Accord Or Nissan Altima: Which One Does V-6 Better? 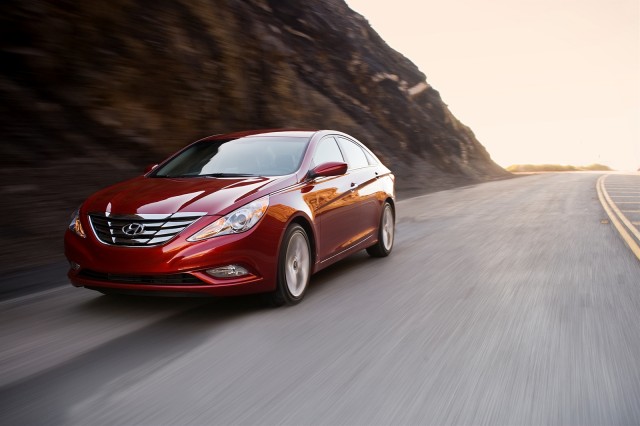 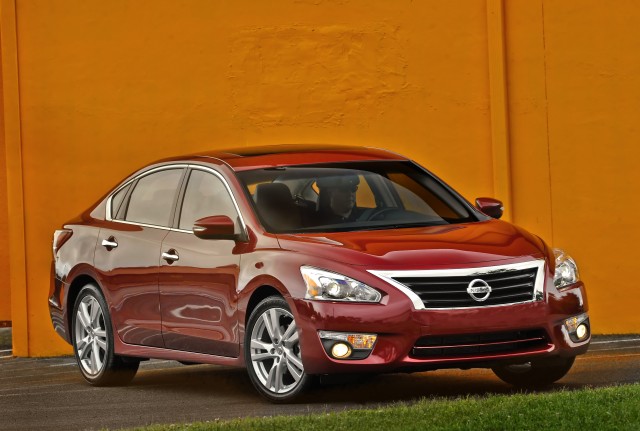 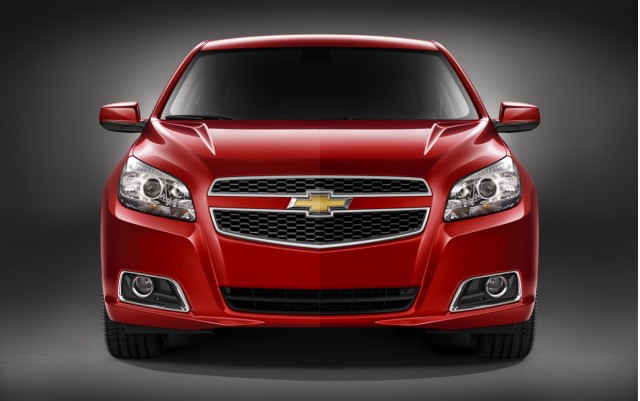 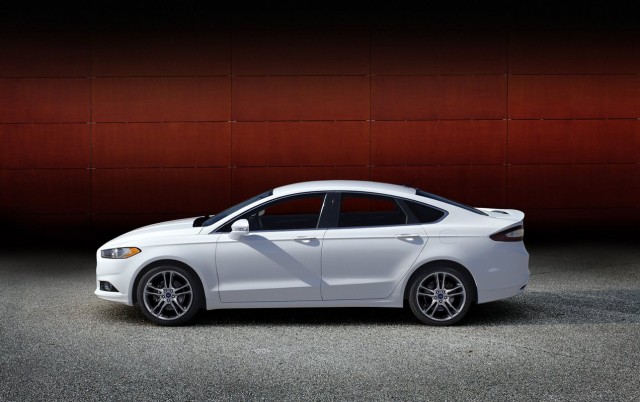 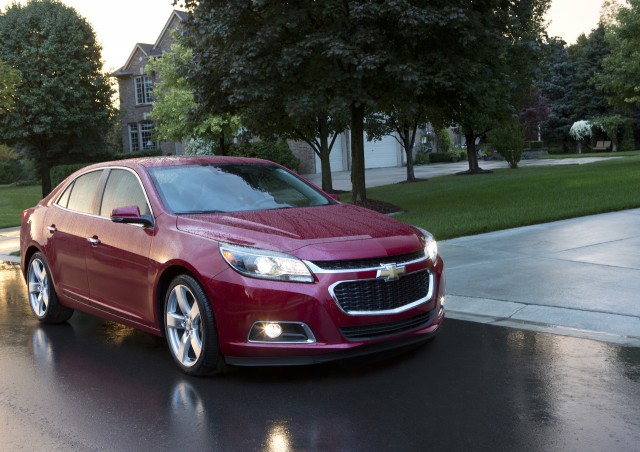