2018 Tesla Model S vs. Its Competition 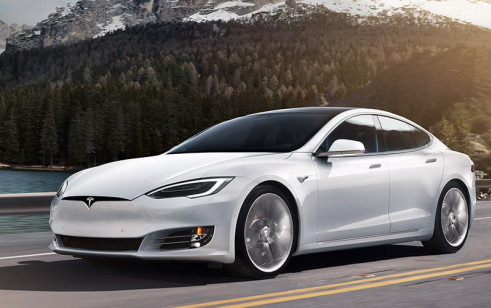 This year, two all-electric cars enter the fray as competitors to the Tesla Model S.

One is the Chevy Bolt EV, the first mass-priced battery-electric car with range approaching that of a Tesla, at a rated 238 miles.

It’s an upright, compact, five-door hatchback at half the price of a Model S, but it’s the first of a growing number of less-expensive long-range electric cars.

It’s also a Chevy, which may be its biggest flaw in the eyes of Tesla shoppers.

Then there’s the company’s own Model X--another hatchback on the same running gear--and the Model 3, which is smaller, has fewer features and a much plainer interior, but similar range for prices one-third or more lower.

If you’re not already on the reservation list, it may take you a year or more to get one, but Model 3s are now reaching buyers.

They’re undeniably more luxurious inside and offer a wider array of luxury features, but they’re not electric, and that may take them out of contention. 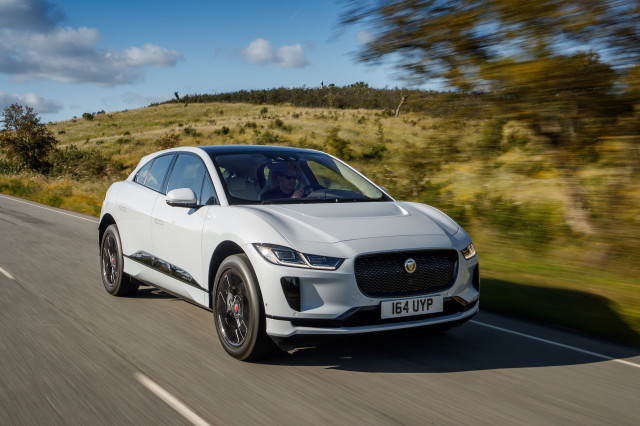 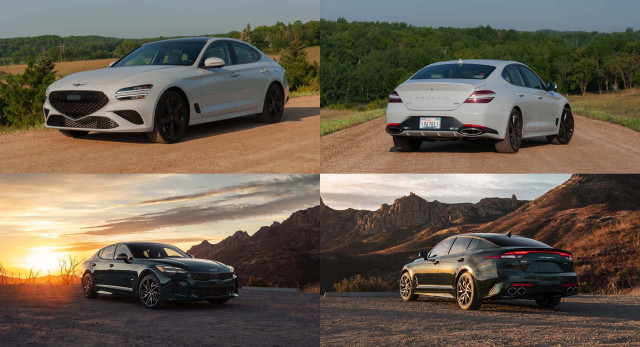 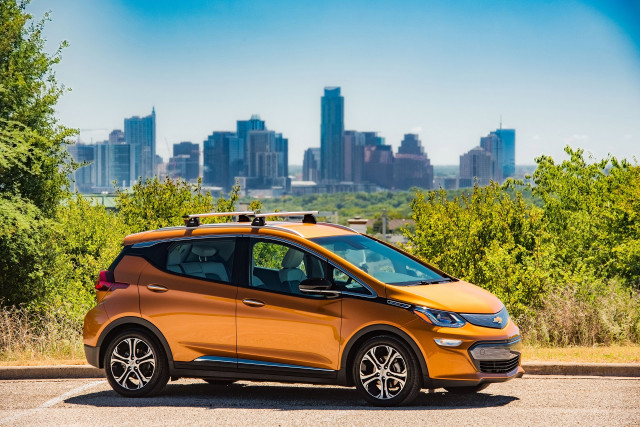 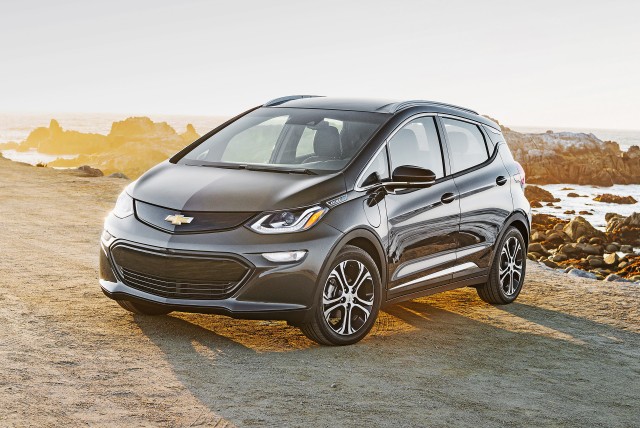 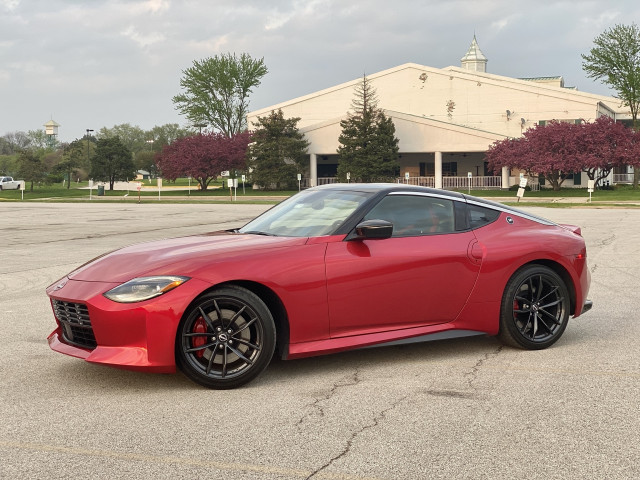