2008 Subaru Forester vs. Its Competition 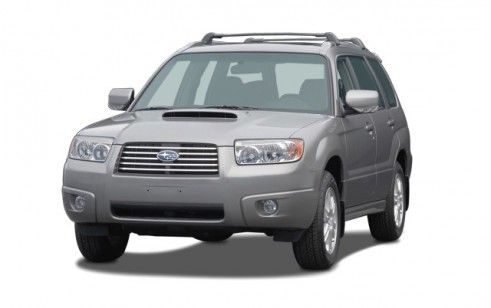 The Honda CR-V has been completely redesigned for 2008, and it has a very spacious interior, with comfortable seating and a smooth ride.

The CR-V is also more fuel-efficient, but it just isn't much fun to drive and it's not as rugged when taking on the rutted trail to a campsite.

The Outlander is a different type of crossover; it also caters more to on-road performance, but it has a decidedly sporty character, with a firm ride and very crisp handling.

On paper, it competes closely with the 2008 Subaru Forester, but in reality, it's quite a bit heavier and just doesn't feel as nimble.

However, both of these models have the Forester beat for refinement.

Another choice, for those who appreciate the Forester's boxiness and city-friendliness, is the Scion xB.

The Scion has a lower price than the Forester, with a similar nimble feel on the road, and it's more fuel-efficient.

However, it doesn't have the rugged ability or the all-wheel drive of the Subaru. 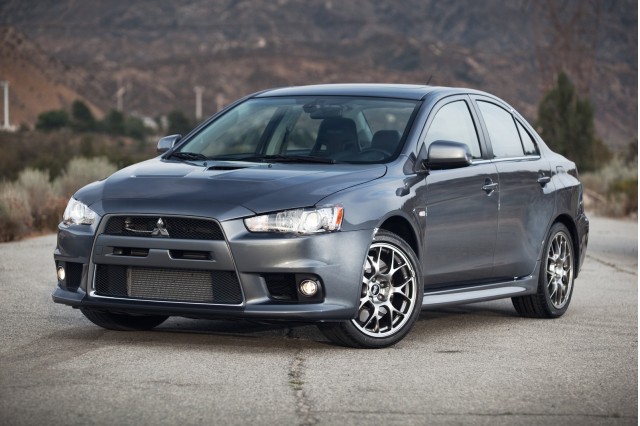 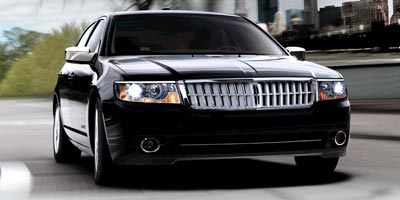 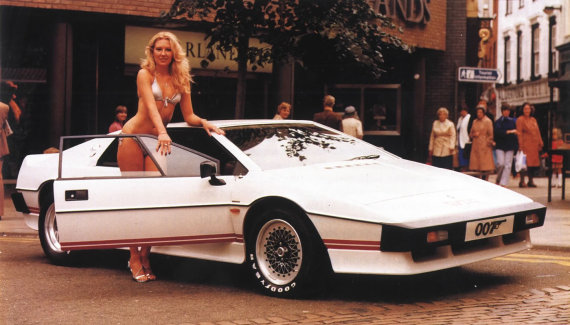 Link Love From The Car Connection: 2009 Scion xB Walkaround, Man Defeats Lambo Diablo, Plus The Fast And The Bi-Curious 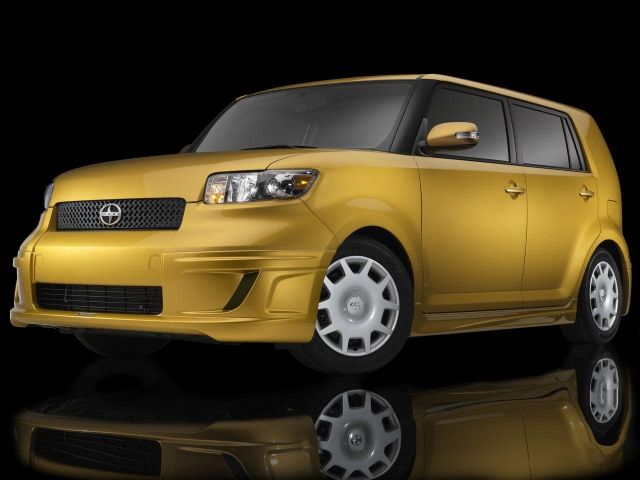