2009 Porsche Cayenne vs. Its Competition 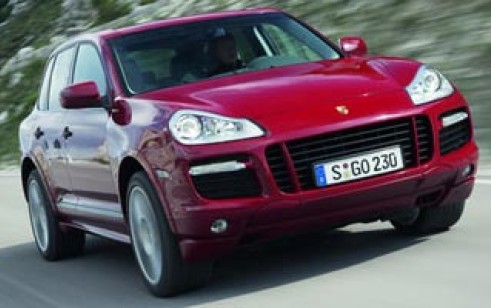 The BMW X5 boasts some degree of off-road prowess along with its good on-road handling, and it has a well-appointed interior, in addition to plenty of high-tech options such as Active Steering, but the bottom-line price, like the Cayenne's, can really add up.

The interior of the Audi Q7 is much more attractive and upscale-feeling than the 2009 Porsche Cayenne, and it has an available third row of seating, but it drives with more heft than the Cayenne and doesn't handle quite as quickly.

The Infiniti FX is priced significantly lower than the Cayenne, and it feels faster and lighter behind the wheel, with crisp handling and tight body control.

But the FX doesn't have a very comfortable ride at times, and it's rather small inside.

Finally, the most sensible vehicle on this list is the MDX, which has a very nicely appointed, comfortable interior, a smooth ride, and quite good handling, with a sporty feel that's eager and responsive but not trying to be like a sportscar. 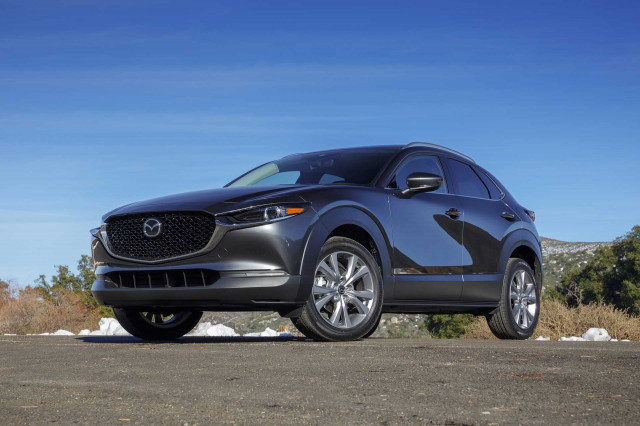 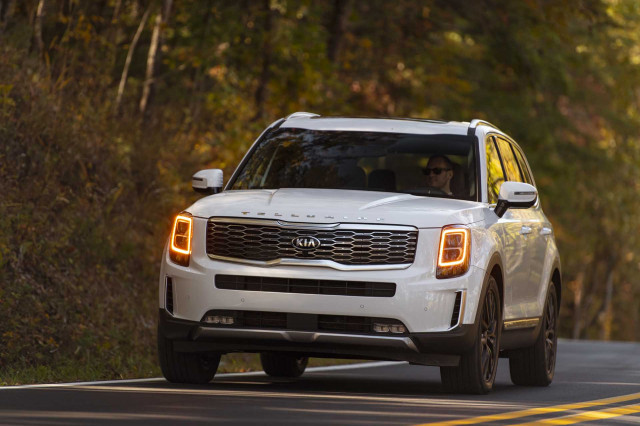 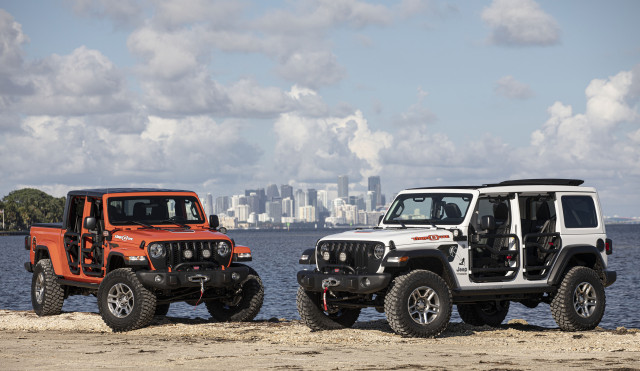 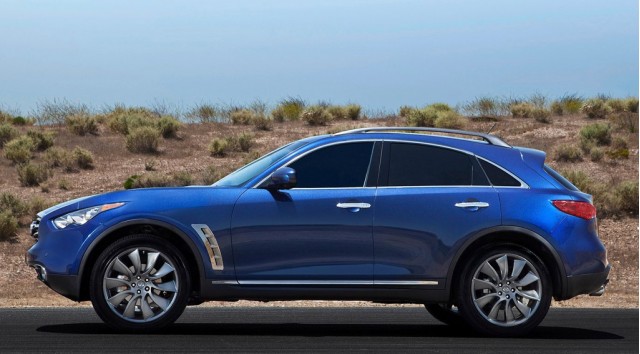 2012 Infiniti FX Gets Updates And A New Model 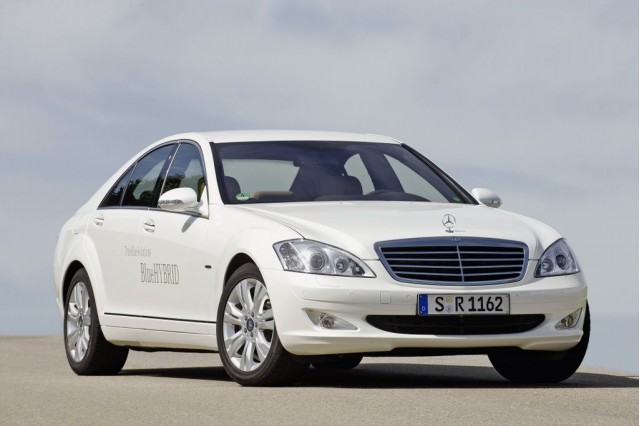 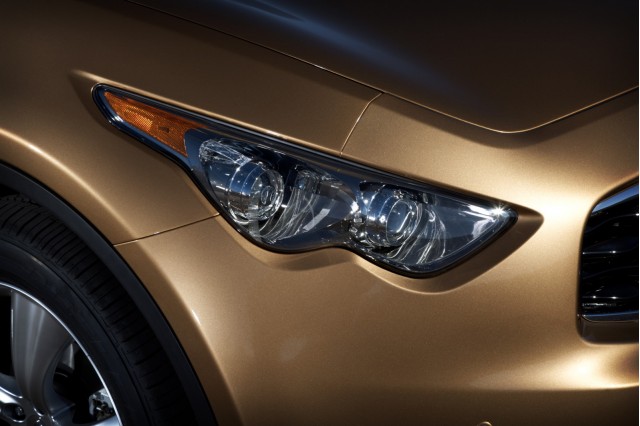 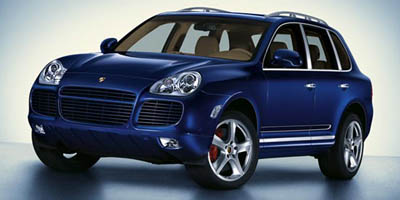 Butt-Warming Not a Luxury for Filmmakers 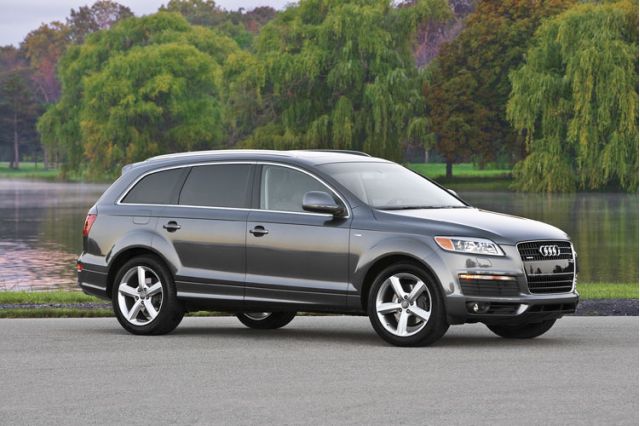