2013 Mitsubishi Outlander Sport vs. Its Competition 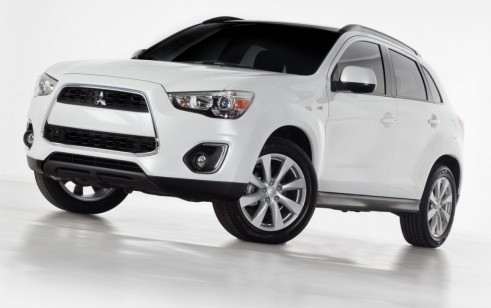 The 2013 Mitsubishi Outlander Sport has a competitive set that bridges between the stylish tall hatchbacks and some of the smallest crossovers—some of which are rugged, others of which attempt to be more upscale, sporty, or family-oriented.

Two new entries this year, the Subaru XV Crosstrek and the Buick Encore, challenge the Outlander Sport from different directions; the Subaru aims at outdoorsy people with its rugged look and very function-oriented equipment set.

At the other end is the new Buick Encore, which will offer a taste of luxury in a very small crossover—with a warmly trimmed, more comfort-oriented interior.

The Jeep Compass is a carryover for one more year and offers packaging that's quite comparable to the Mitsubishi, although it can be equipped with real off-road ability.

The Ford C-Max has a comparable layout, and it's arriving to the U.S.

only as a hybrid—with a pretty generous list of equipment and a 47-mpg EPA highway rating.

The Nissan Juke is a curious alternative; it's more of a sporty car than a utility vehicle, and its seating and cargo layout isn't nearly as practical, but with its turbocharged engine it's a strong performer. 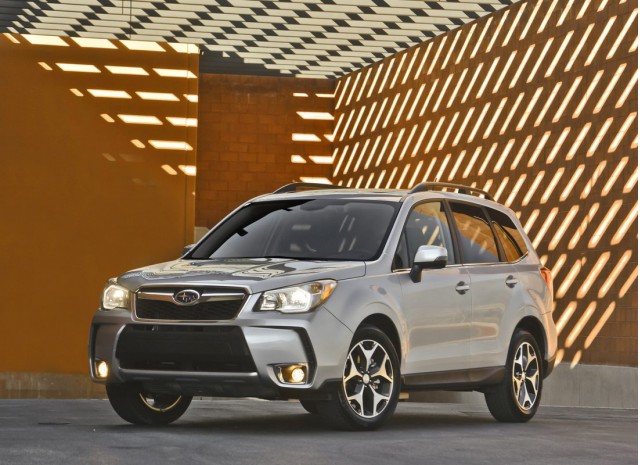 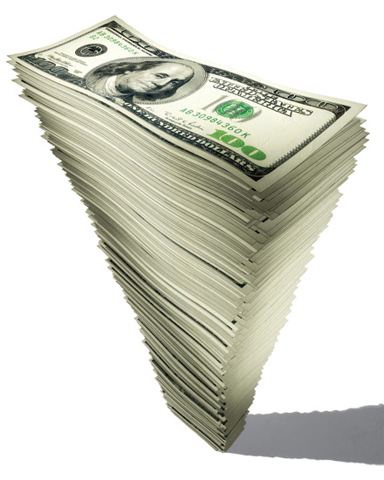 Vehicles Under $50k That Hold Their Value The Worst 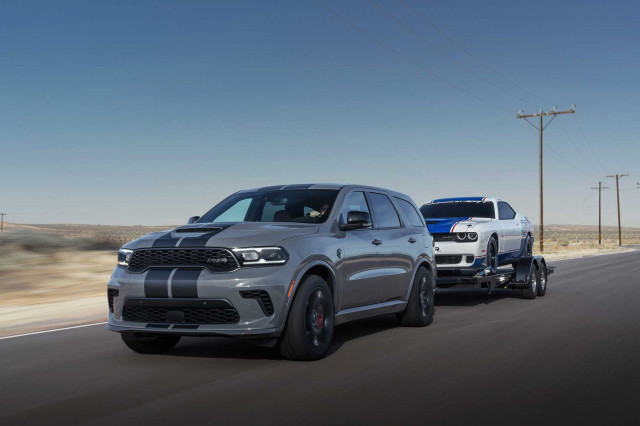 The best 2021 crossover SUVs for towing are true family haulers 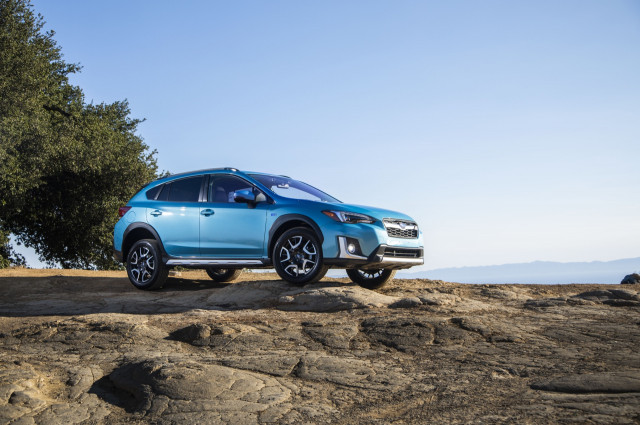