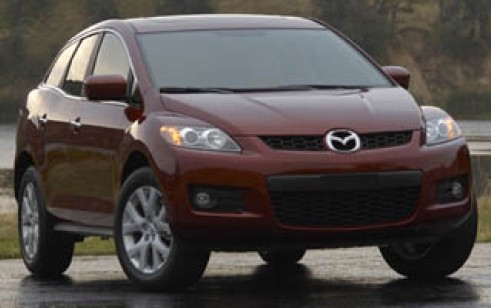 The Acura RDX, a performance-oriented crossover that also packs a turbocharged four-cylinder engine, all-wheel drive, and a suspension that's tuned for sporty handling, is probably the closest rival to the 2009 Mazda CX-7.

But the RDX's interior feels plusher yet sporty, there's more usable backseat space, and its powertrain feels and sounds more refined, with a bit less harshness and better responsiveness at part-throttle than the CX-7's engine.

The RDX also has a more advanced all-wheel-drive system that is harder to fluster in brisk driving on curvy roads.

The EX35 is a new competitor to the 2008 Mazda CX-7, with an excellent interior design and sharp handling, but its interior is also somewhat cramped.

The BMW X3 offers a similar package, though its six-cylinder powertrains are more refined and sophisticated; however, the X3's interior trails the competition in appearance and materials.

As a wild card, there's also the Subaru Tribeca, with quirky styling inside, sharp handling, and a surprisingly fun-to-drive feel on the road, thanks to the responsive flat-six engine.

But what's the CX-7's biggest advantage? Its price is significantly lower than any of these rivals. 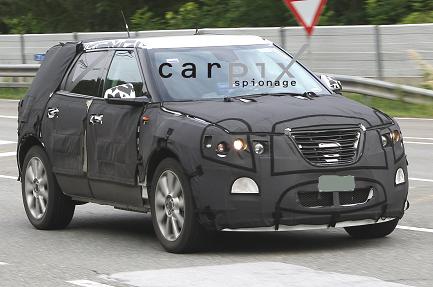 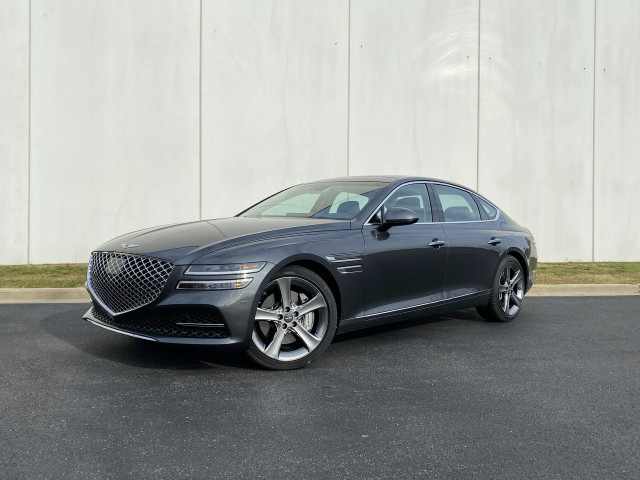 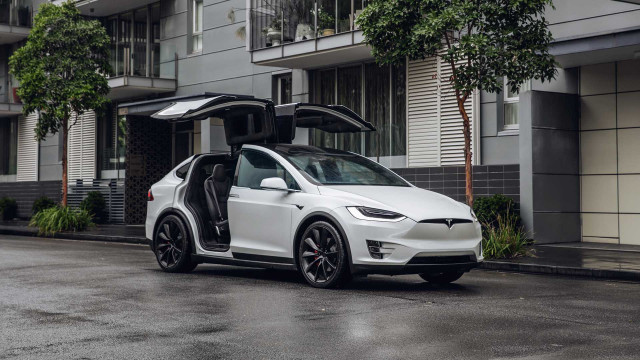 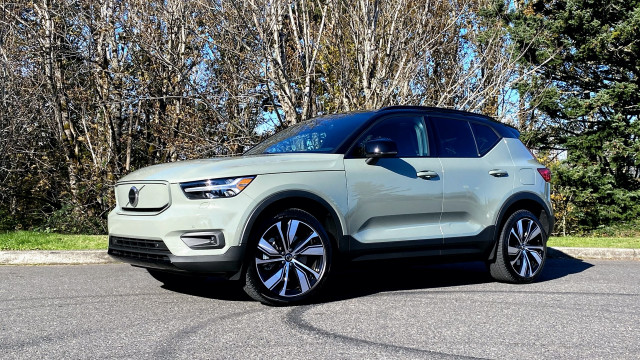