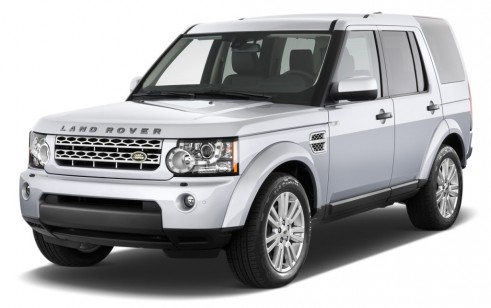 Closest is the Audi Q7, which is a polar opposite of the LR4 with its sleek aero silhouette, its low stance, its more accessible third-row seat, and its modern perspective on off-road performance.

The Volkswagen Touareg is similar, though only a five-seater, while the Porsche Cayenne is a bit lighter and more road-oriented.

The five-passenger Mercedes M-Class offers another intriguing alternative for those who are conscious about gas-guzzling: the diesel ML320 CDI, which gets 18 mpg city, 24 mpg highway.

The BMW X5 has a slightly higher price tag but also offers a third-row seat and, this year, adds a high-performance M version.

The Lexus GX 470 was new last year, and in an interesting turn of events, dials back its styling to a more straight-edged era, keeping its tall, narrow body and its five- or seven-passenger capability. 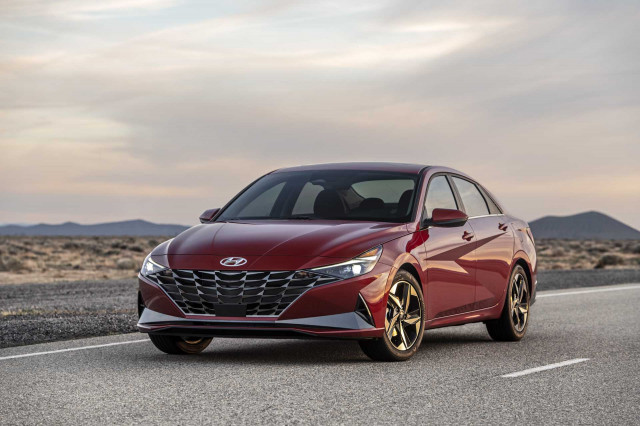 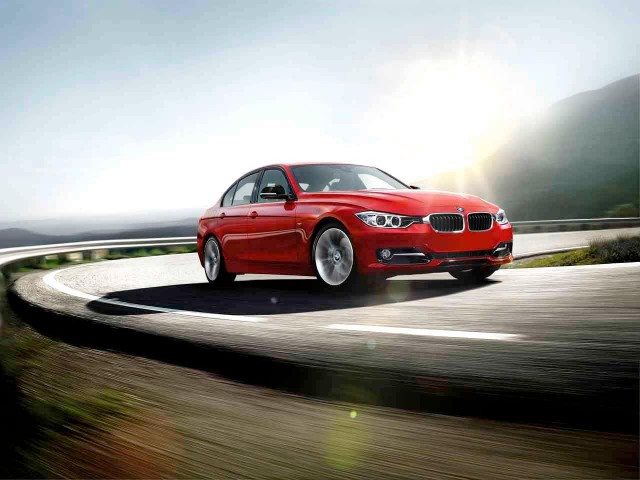 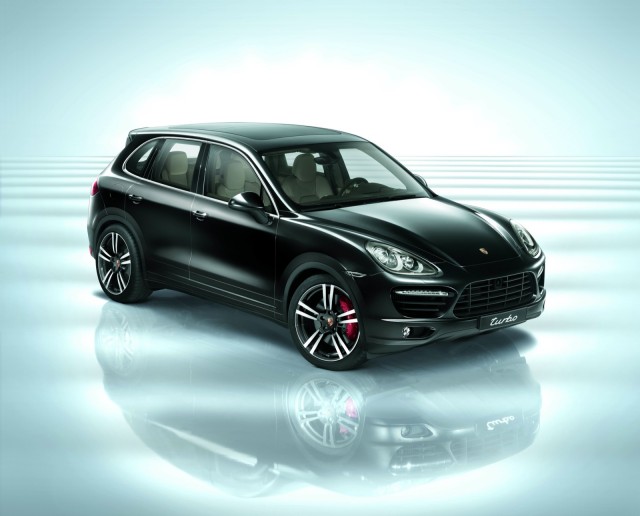 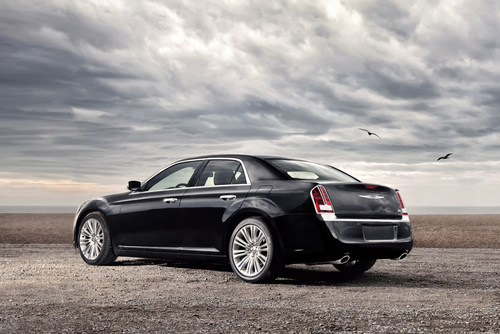 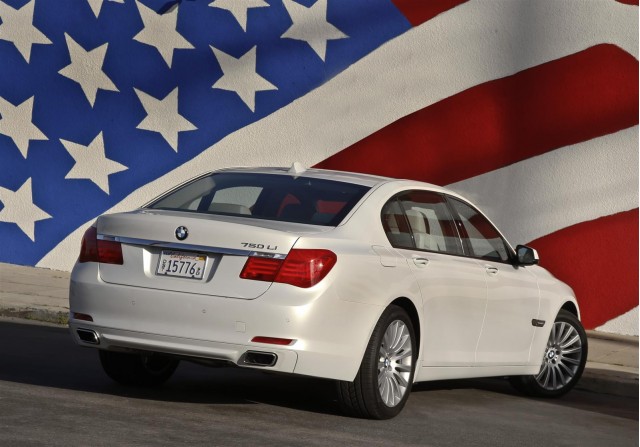