2015 Jeep Renegade vs. Its Competition 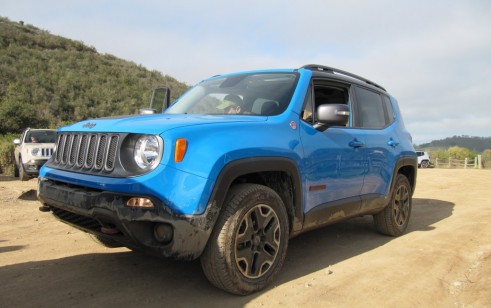 The 2015 Jeep Renegade is likely to sell well in the quickly-growing subcompact utility vehicle segment.

In personality, its closest competitor may be the slightly larger, hatchback-derived Subaru XV Crosstrek, a smash hit with standard AWD, rugged durability, and the ground clearance to handle light off-roading.

The highest-volume competitor is likely to be the new Chevy Trax, which is similarly upright and functional but doesn't have the Jeep cachet.

It shows how quickly the segment is growing that two other competitors--the Honda HR-V and Mazda CX-3, both subcompact crossover utility vehicles--haven't quite hit the market yet, though they will by the middle of the year.

Both the Honda and Mazda are more stylish, and more likely to be used for city and suburban driving than the tough but refined little Jeep.

The style-over-function priority also applies to the MINI Cooper Countryman as well, despite its available AWD.

It's also notably pricier than the Jeep. 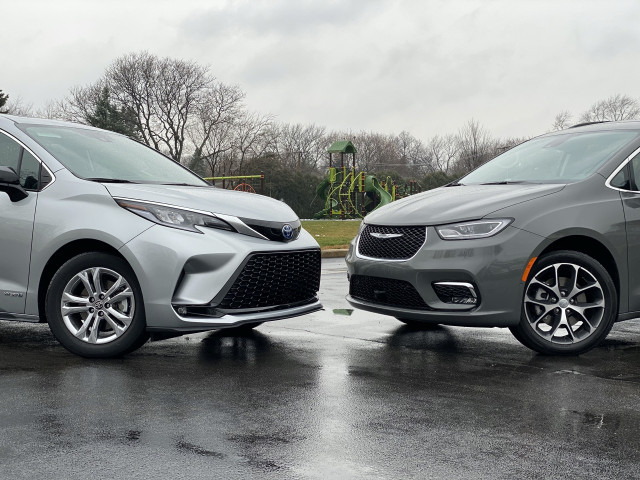 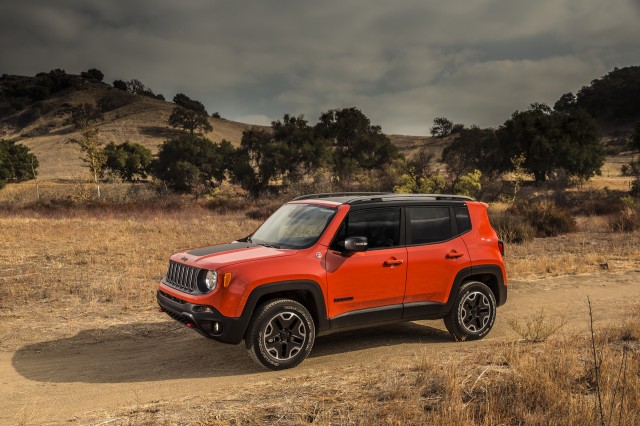 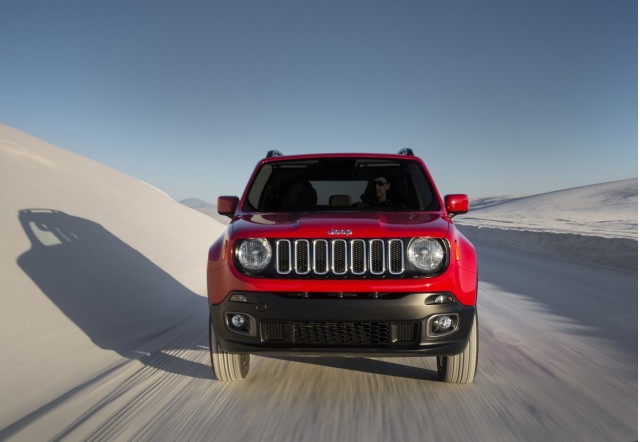 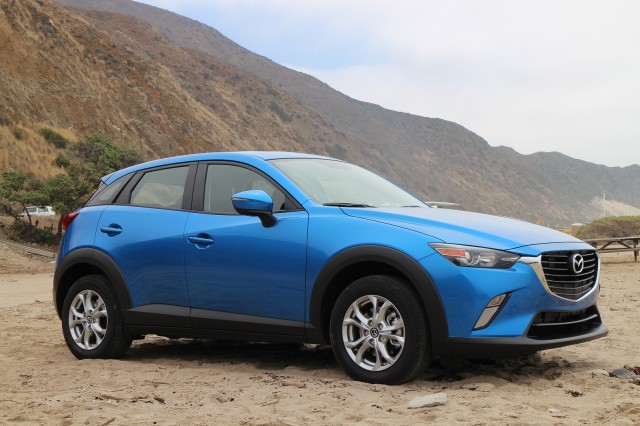 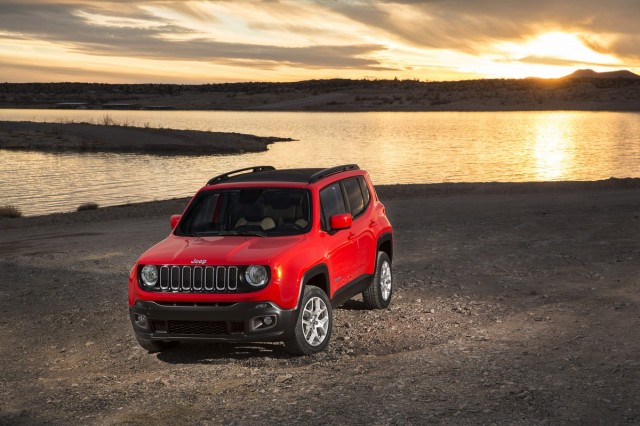 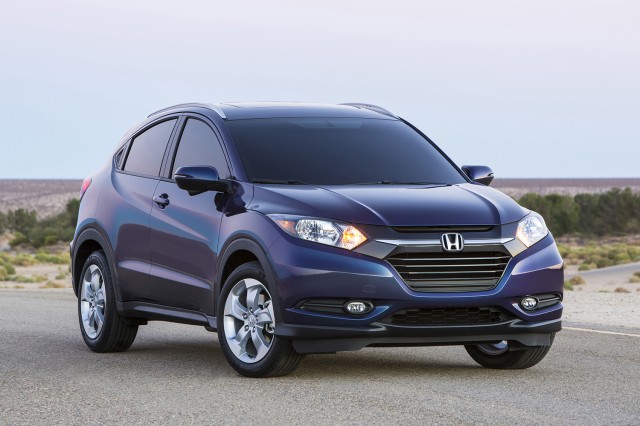