2017 Hyundai Veloster vs. Its Competition 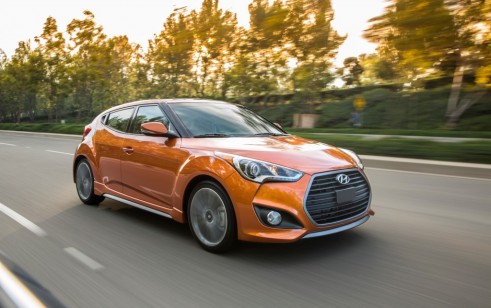 The Hyundai Veloster has no peers, and it's no exaggeration to say that it's different from everything else on the market.

That said, there are a few vehicles that we see it being cross-shopped with.

The MINI Cooper Hardtop and VW Beetle have evolved to be a little less quirky, but they carry a lot of design charm.

The current (new) Mini Cooper Hardtop is more fuel-efficient than before and better in some of the practical respects, without losing its sporty character.

The Beetle's better rear suspension and turbo four upgrade the whole driving experience, though we wish the VW had some more sound deadening.

The Corolla iM, once a Scion, has a five-door hatchback shape that is far more practical than the Veloster but hardly as eye-catching.

The paragons in this class are the sleek, peppy Mazda 3, and the hatchback version of the new Honda Civic; both are greater-sum cars with ordinary specs and an undeniable composure that seems to be innate to their brands. 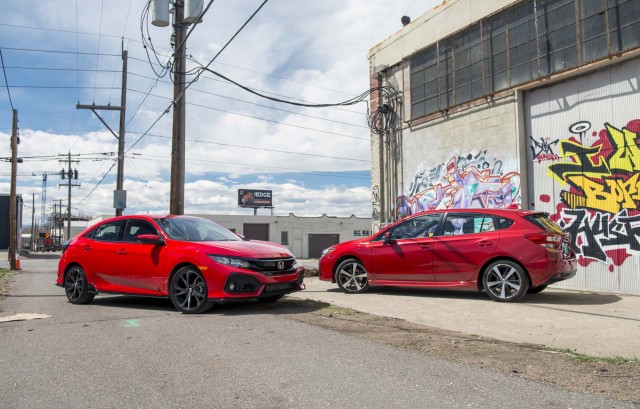 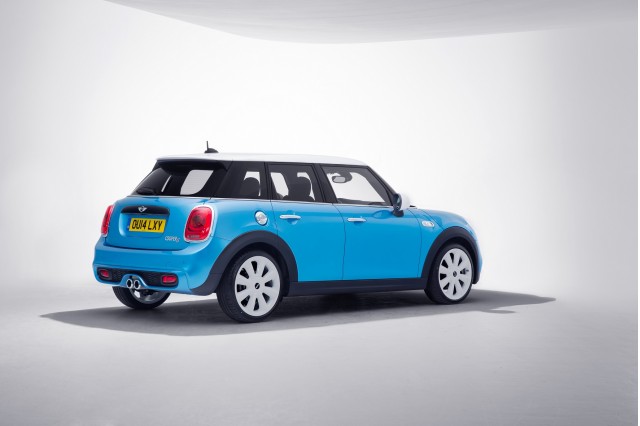 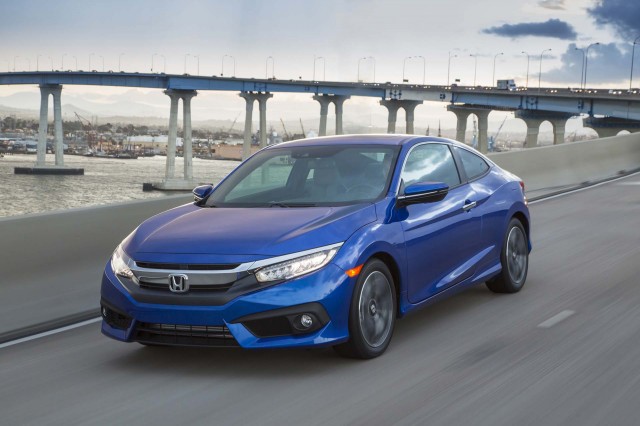 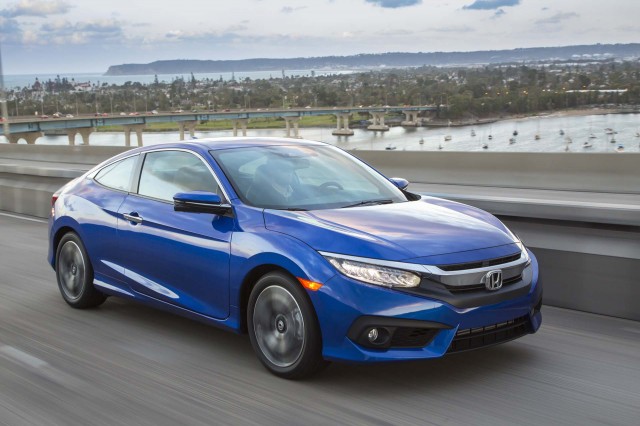 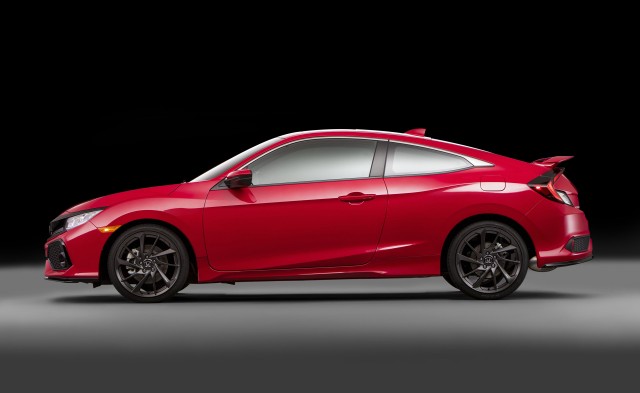 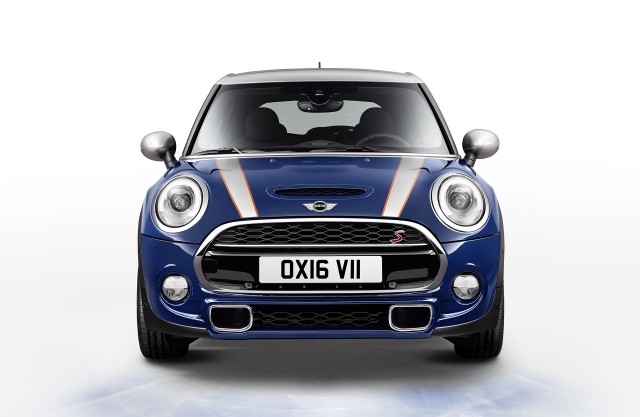 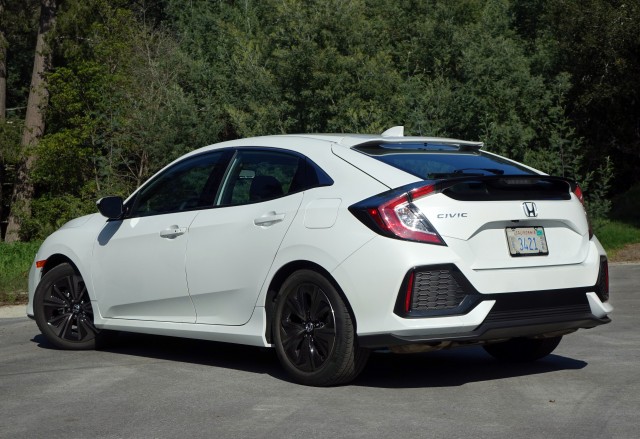 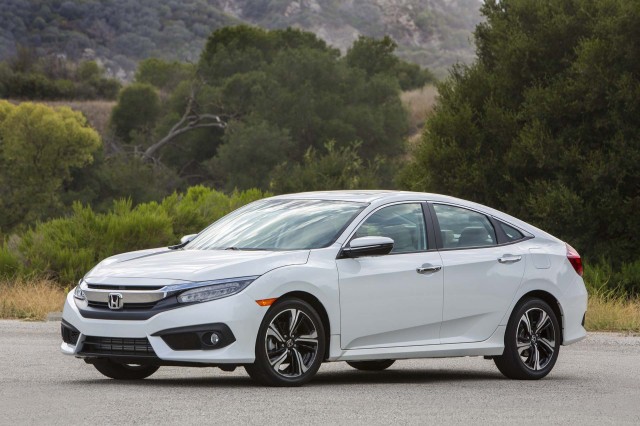 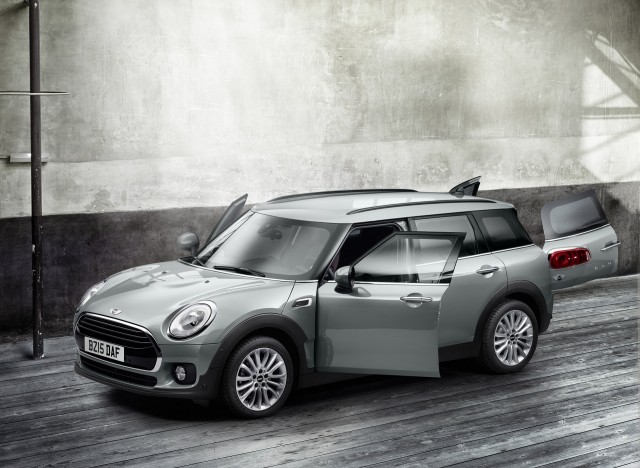