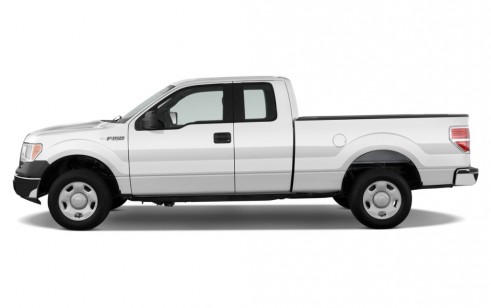 Full-size trucks of today aren't like the utilitarian hulks of the past, and there's more competition than just the perennial Chevy-Ford matchup, too.

The F-150's biggest competitor, still, is the Chevy Silverado and its twin, the GMC Sierra.

They're not as new as the Ford pickups, but since their 2007 redesign, they've stayed competitive in towing, hauling, and particularly, in easy drivability.

Given the choice, we'd also test-drive a Ram 1500--the former Dodge Ram has, we think, the best ride quality of the bunch, and offers HEMI power and competitive towing capacity, if not quite as many body styles and variants.

Toyota's Tundra now meets the domestics head-on in terms of size, but it's a tall, awkwardly styled pickup that still has less broad appeal, mostly because of its latecomer status.

The Nissan Titan suffers from the same syndrome, but it's also the oldest truck in this group, with the fewest luxuries available to match its rugged specs.

All the domestic trucks come in heavy-duty editions, too, and if those versions fit your needs, you'll be out of luck shopping at Toyota or Nissan. 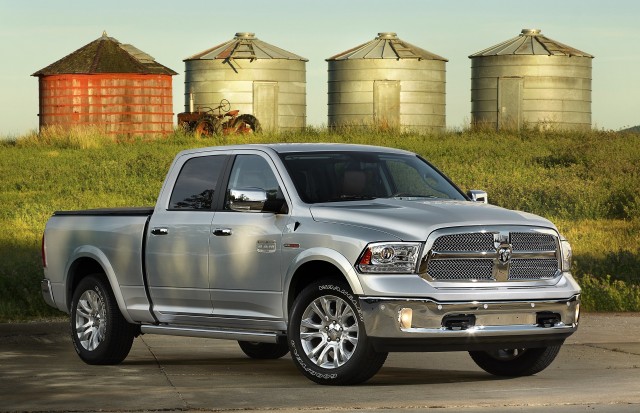 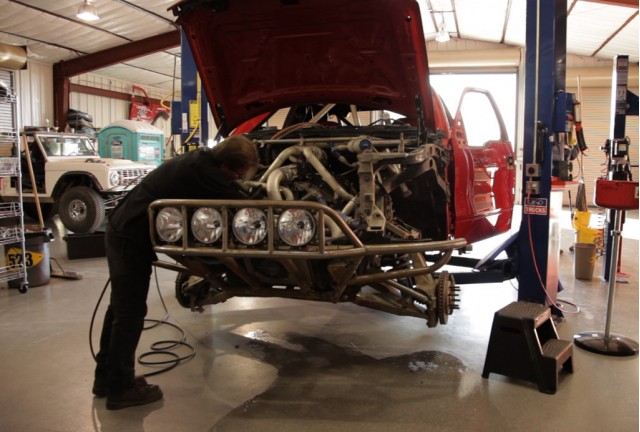