2009 Ford Edge vs. Its Competition 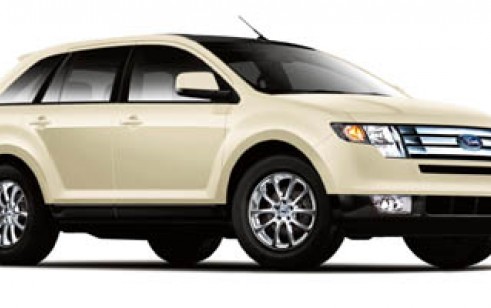 Most of the competitors to the 2009 Ford Edge have an available third row of seating, but the Edge makes do with very roomy appointments for five and generous cargo space.

In that respect, the Nissan Murano and Toyota Venza are the closest competitors, as they also offer only two rows and tend toward a flashier outward appearance.

The Tribeca offers a third row, but it’s unusable for all but small children.

The Edge’s interior more comfortably holds four (or up to five) than several of its competitors, especially the Murano and Tribeca.

The Toyota Highlander, recently redesigned, is one of the segment sales leaders, but the Edge has an edge in terms of features like the SYNC interface and Vista Roof.

Relative to the Edge, the Tribeca and CX-9 are a little sportier on the road, with a slightly firmer suspension setting and crisper handling, while the Highlander and Veracruz's styling is less exciting and possibly less offensive.

The Mazda CX-9 is a rival to the Edge, which has a slightly sportier character, but the two share mechanical underpinnings.

Finally, premium fuel is recommended for several of the Edge's competitors, but cheaper 87-octane fuel is fine for the Edge. 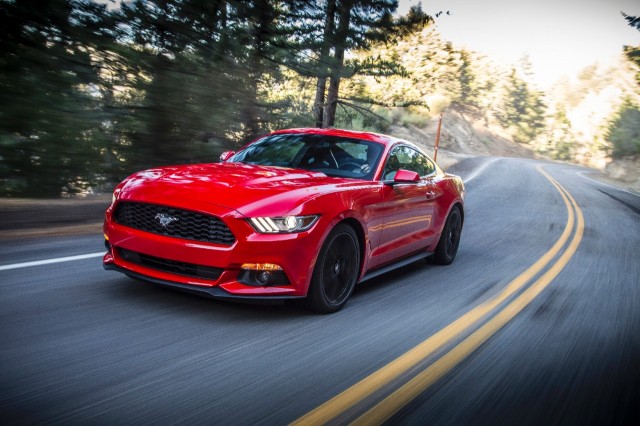 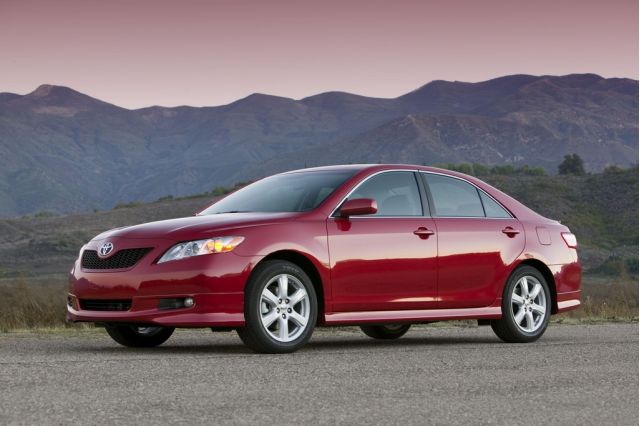 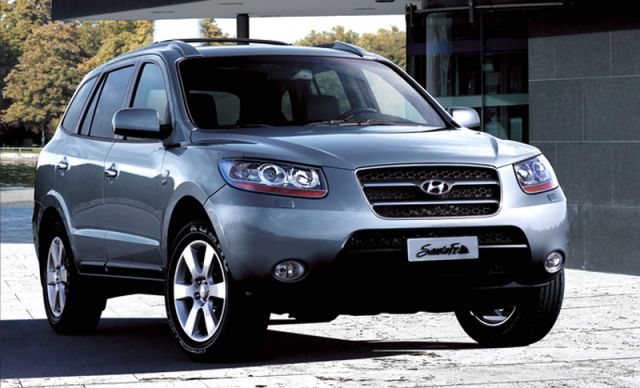 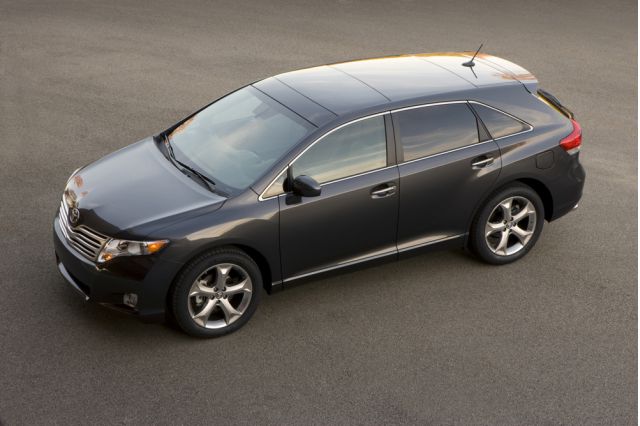