2012 Chevrolet Suburban vs. Its Competition 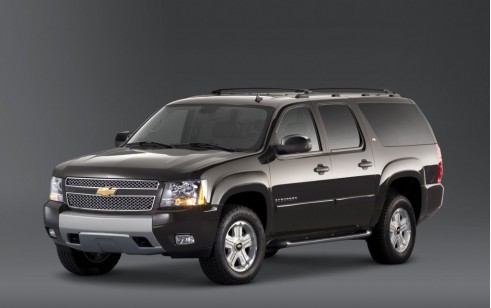 They don't get much bigger than the Suburban--unless we're talking about its mechanical clone, the GMC Yukon XL, which can be a bit more pricey than its Chevy cousin, or the Cadillac Escalade ESV, which soars far above either with a sticker that starts at more than $65,000.

Ford's Expedition EL almost equals the Suburban on space, and has a superior third-row seat that folds flat, but its powertrain isn't quite as muscular.

The Nissan Armada's V-8 is up to snuff, but the styling inside and out is a little offbeat, and the cabin has lots of plasticky trim.

The Toyota Sequoia shares its Tundra cousin's powertrains, which makes it a little more refined than the others here, but of all the vehicles here it drives with the least zeal. 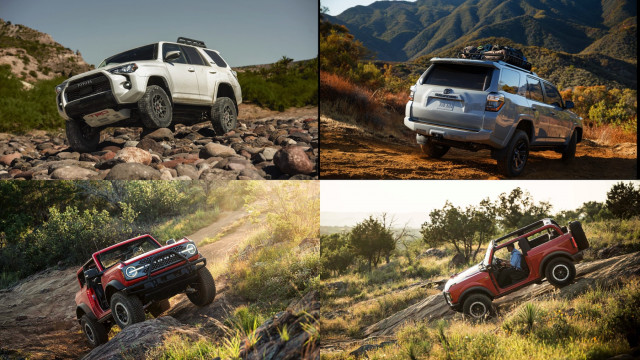 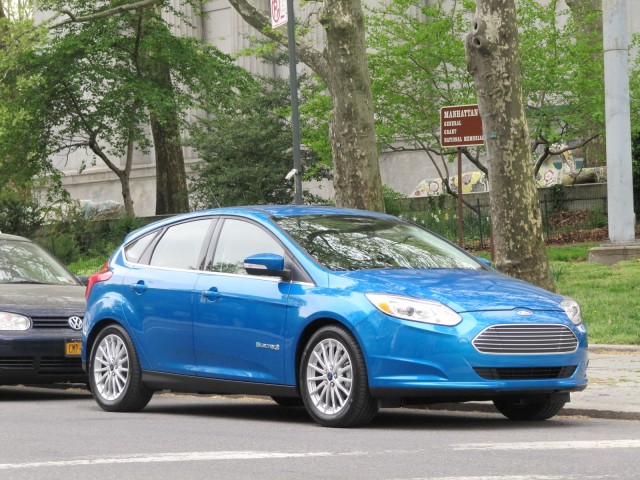 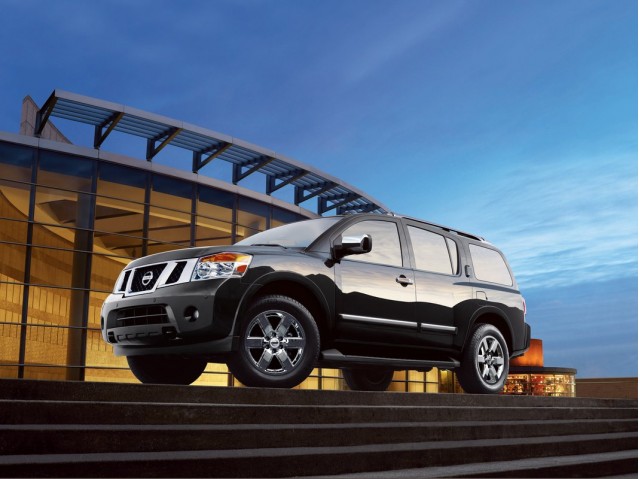 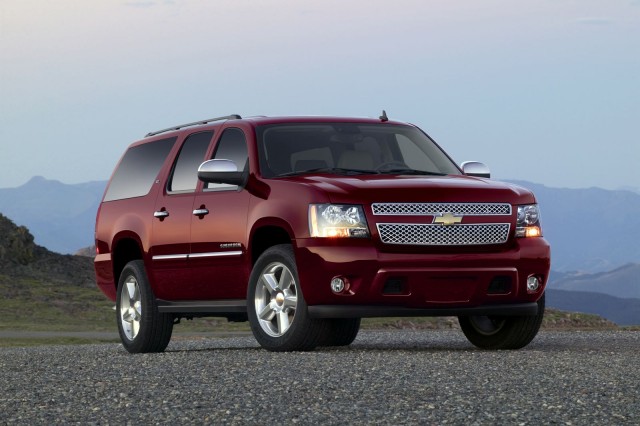 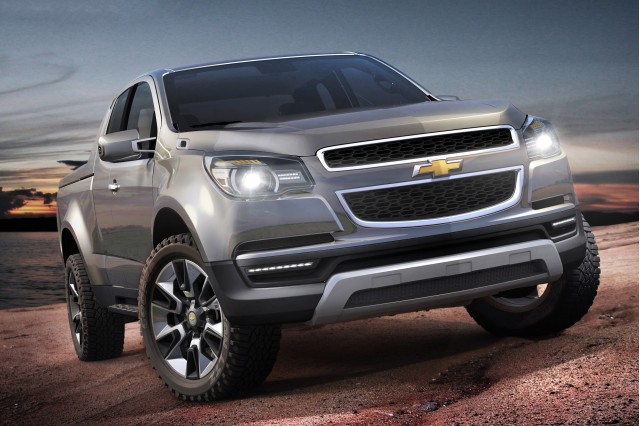 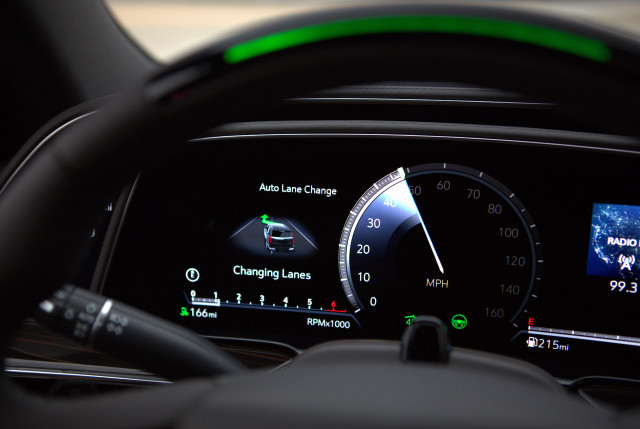