2009 Chevrolet HHR vs. Its Competition

Because of its very affordable price, the HHR competes with a wide range of vehicles—including some small cars.

But its most direct competitors are tall-roofed utility cars, such as the Chrysler PT Cruiser and Scion xB.

The PT Cruiser is also a versatile people/cargo hauler and has more useful passenger space than the HHR, but the Cruiser in any trim can’t match the HHR’s performance with the SS edition.

The Jeep Compass, which is heavily based on the Dodge Caliber, is a tall-roof hatchback car—though a little rounder than the HHR.

The Compass isn’t nearly as cargo-friendly as the HHR; however, the Compass offers all-wheel drive and the HHR does not.

The Scion xB is also a direct rival to the HHR; like the rest of the Scion line, it targets a more youthful, urban buyer.

Later this model year, the 2010 Kia Soul will go on sale; with more of an emphasis on fuel economy and maneuverability, the Soul looks poised to compete for city dwellers. 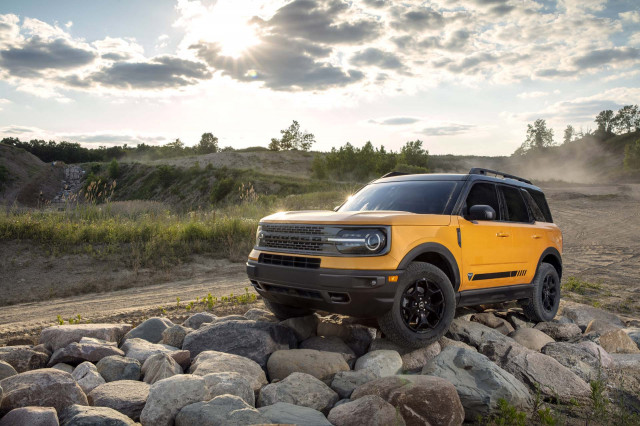 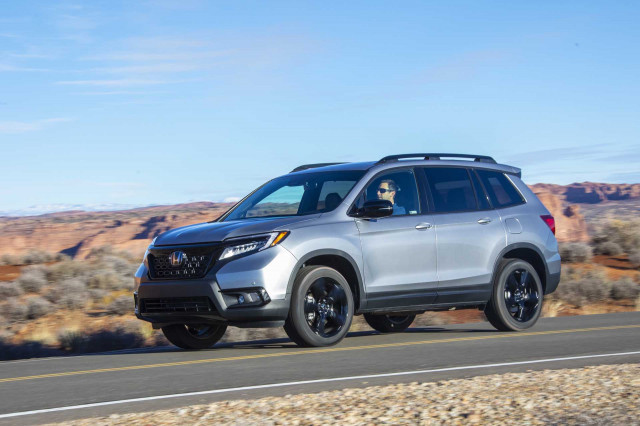 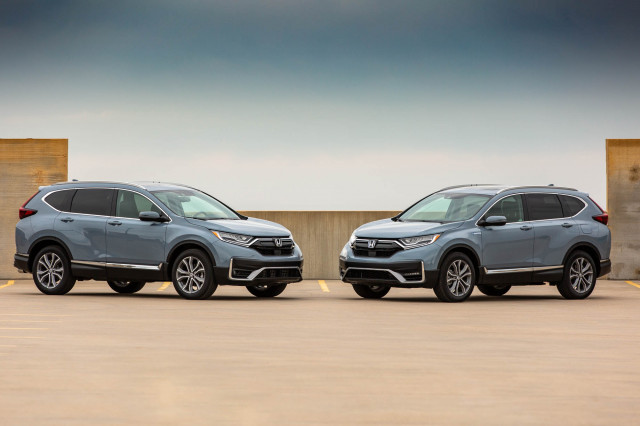 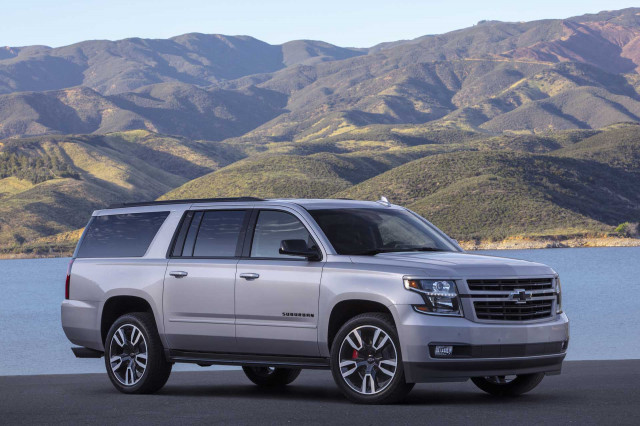 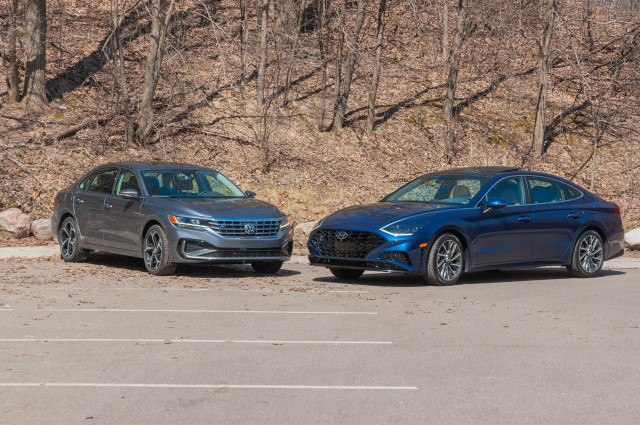 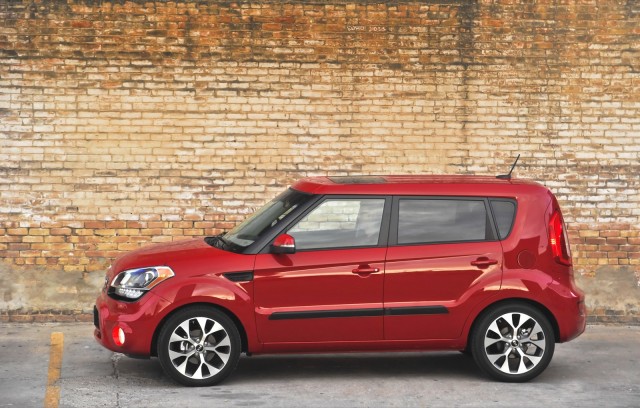 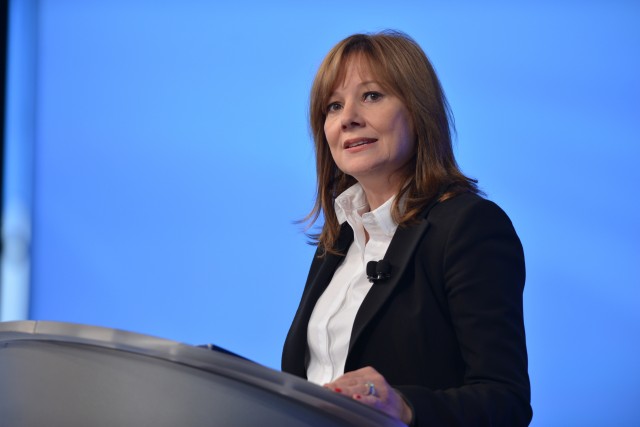 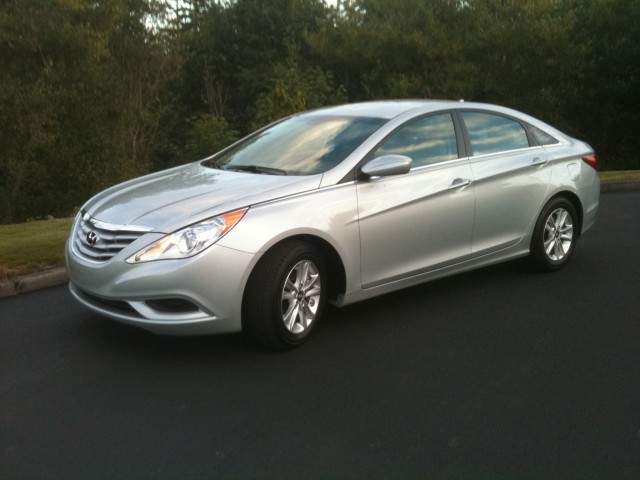 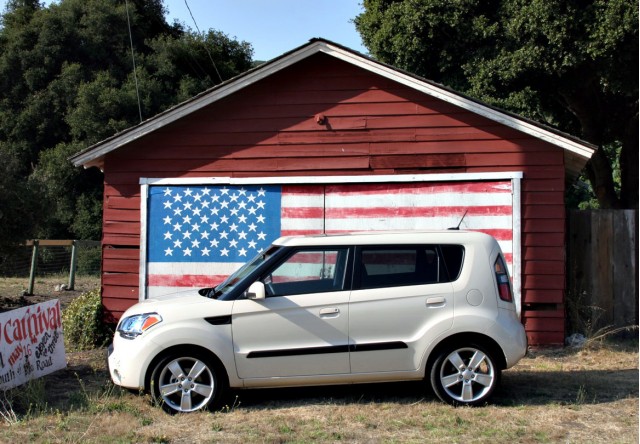 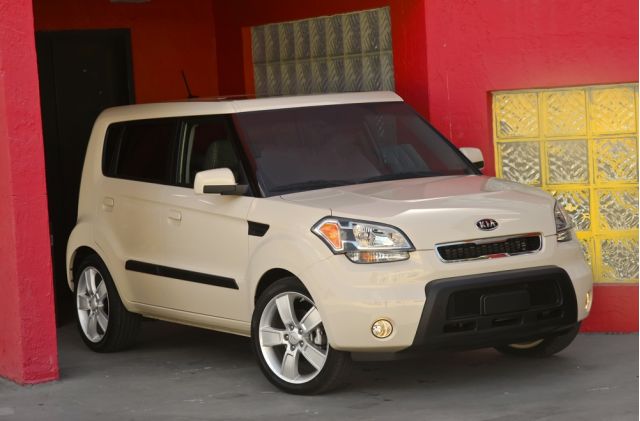