2008 Cadillac DTS vs. Its Competition 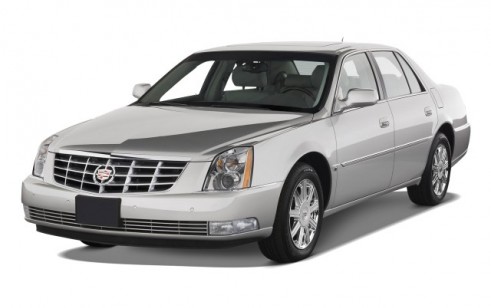 In this class of cars, the competition is far from fierce.

Lincoln's Town Car is the old man on the totem pole, and Ford likely will cancel the model in the near future--it's mostly sold as a fleet car, anyway.

The Buick Lucerne shares its underbody and running gear with the Cadillac DTS, but you may prefer its styling.

Chrysler sells a long-wheelbase version of its 300 sedan that sports more rear legroom, but it's still primarily a five-seater, and its interior isn't as nicely finished as the Cadillac. 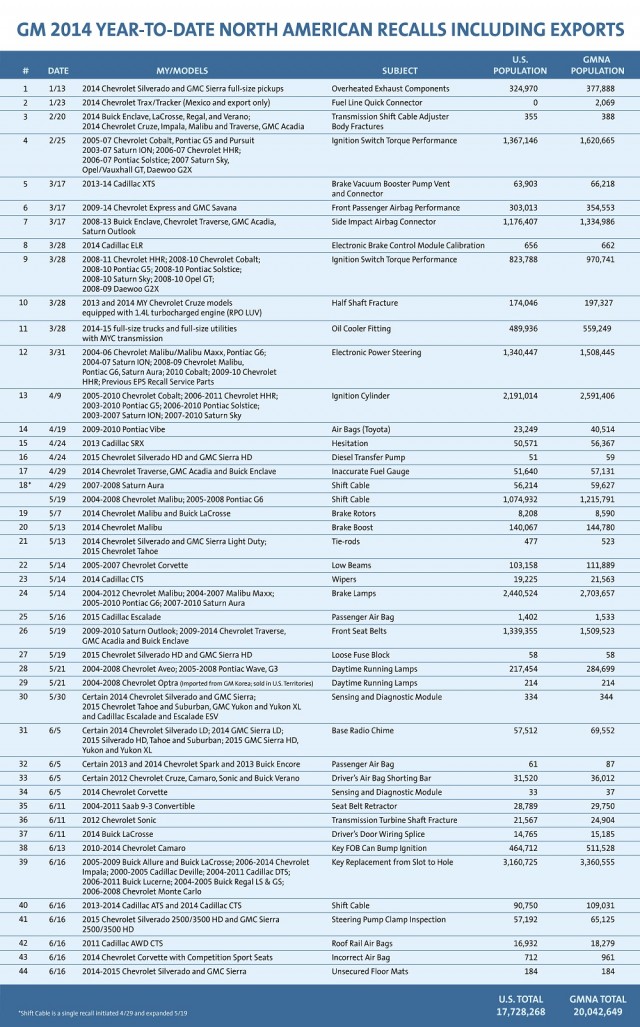 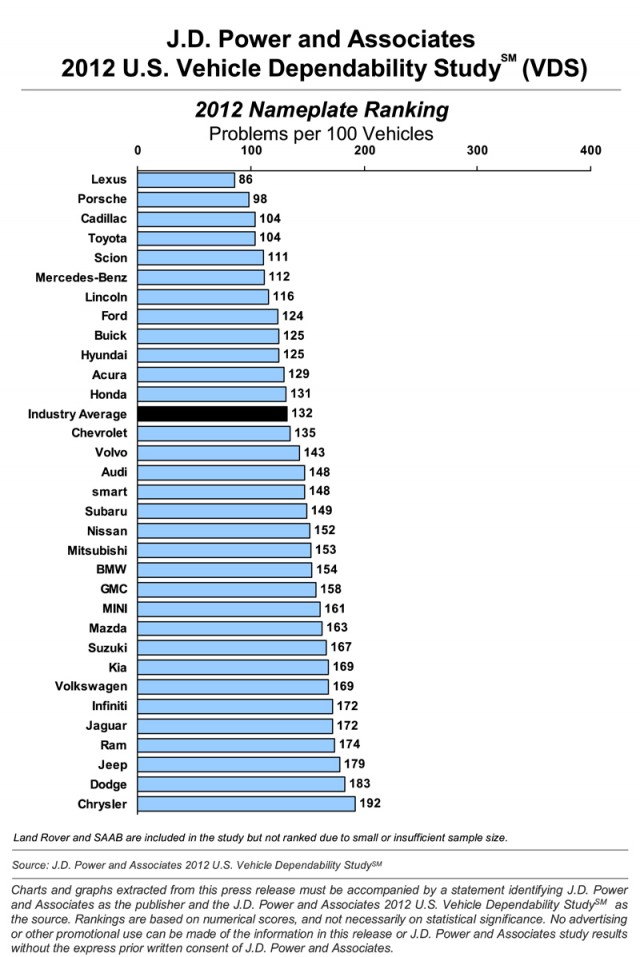 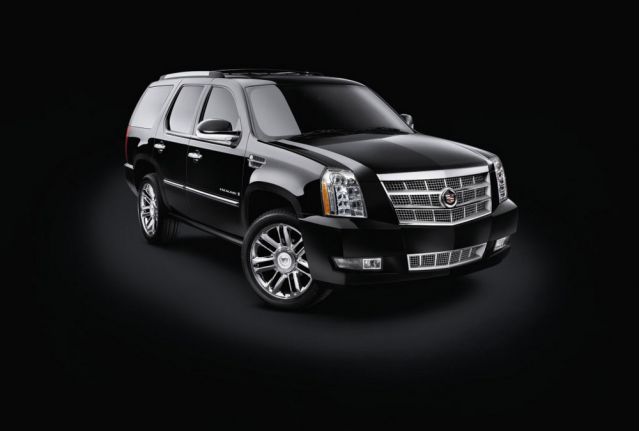 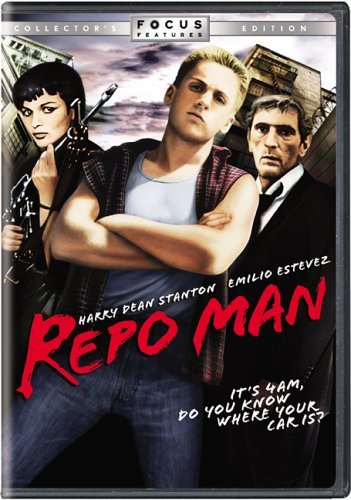 Madoff Loses Lexus And Other Luxuries 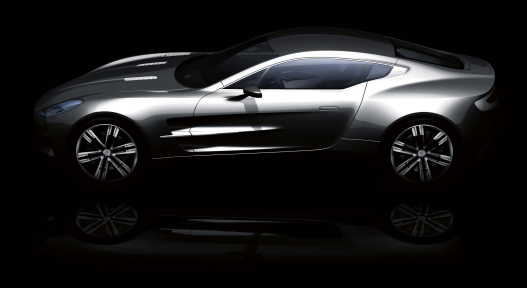