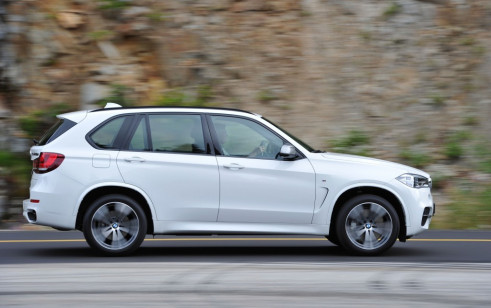 BMW’s just-right size approach to the X5 means it makes a lot of sense as a five-seater, and a bit less with three rows.

If you regularly carry more than five, the Volvo XC90 and Audi Q7 work exceptionally well.

The XC90 is dripping with personality and class, although its powertrains aren’t as refined as those in the BMW.

The Q7 is at the opposite end of the spectrum: so nearly perfect that it can be almost forgettable.

For five-seaters, the Mercedes-Benz GLE-Class lineup lacks little and can be a bit cheaper than the BMW X5.

The Land Rover Range Rover Sport offers a third row that, frankly, you don’t want, but it is so polished on and off-road that you’ll forget all about that demerit.

If your weekend cabin is well off the beaten path, head straight to your Lexus dealer for a GX 460.

It’s not as pleasant on the highway as any of its rivals, but its trucky roots mean it can go much further. 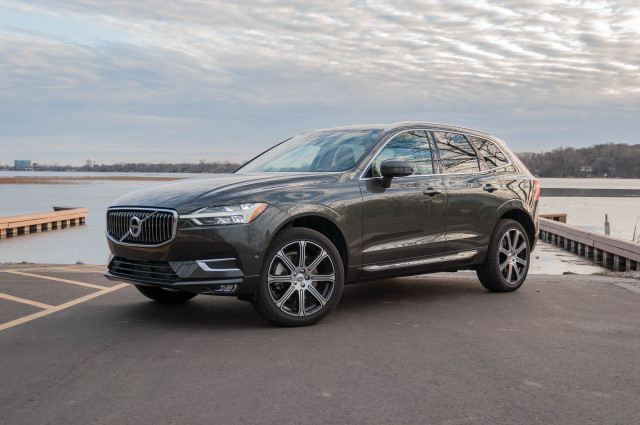 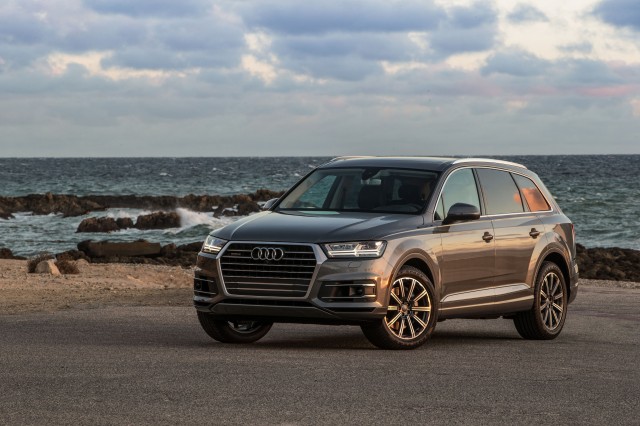 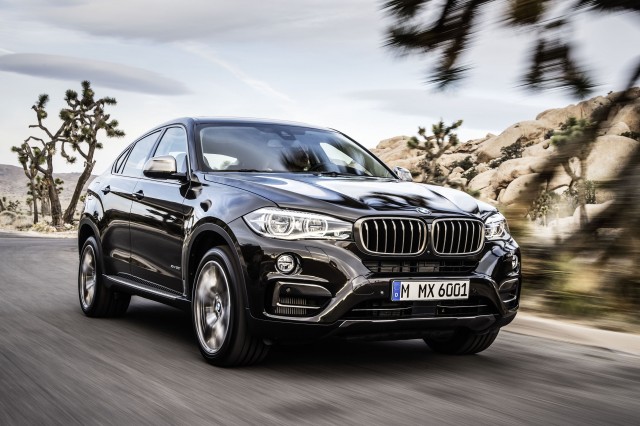 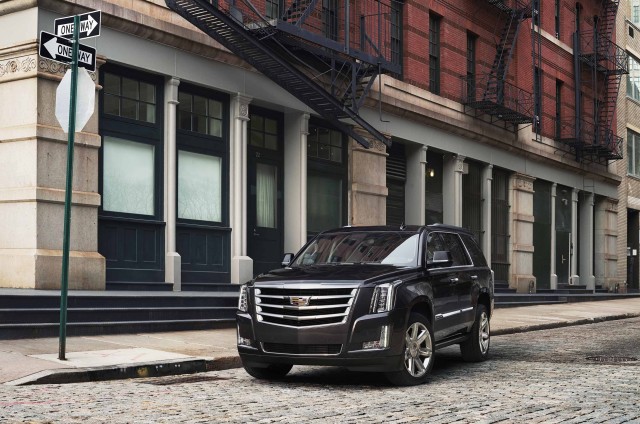 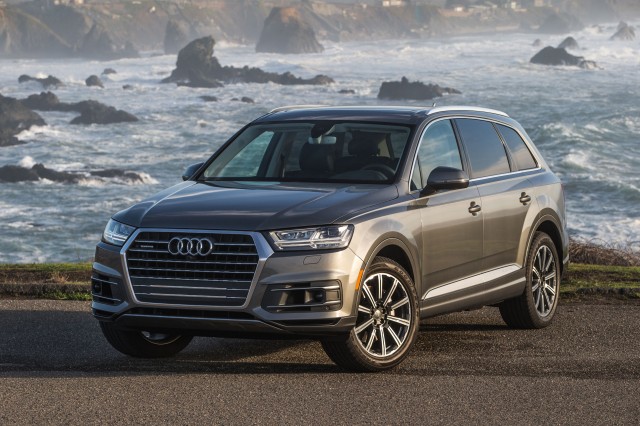 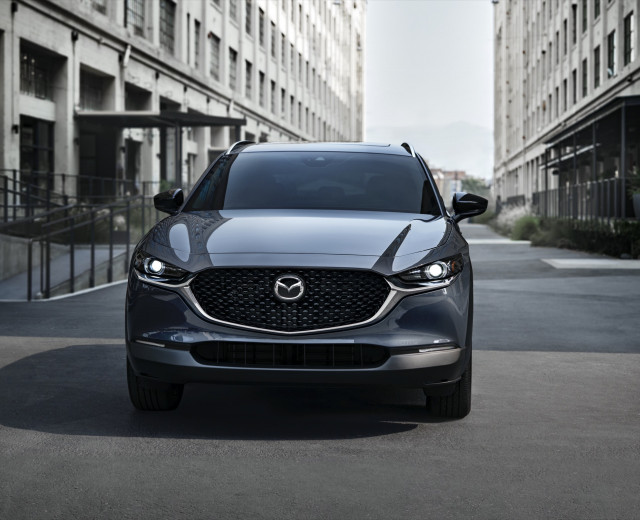