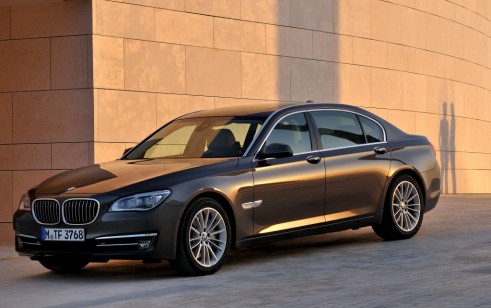 The BMW 7-Series takes on its German rivals, the Audi A8 and Mercedes-Benz S-Class, most readily, but it also matches up against the Jaguar XJ, Porsche Panamera and Aston Martin Rapide.

Even though it's near the end of its current generation, the S-Class still looks imposing, especially in hot AMG guise.

The new Audi A8 looks less convincingly different than we were promised, but it's a swift, stable performer with a marvelous interior--despite our serious reservations about its Palm Pilot-like controller for audio and navigation.

The Porsche Panamera has a surprisingly spacious backseat, yet it obliterates all these cars with a 0-60 mph time of about 3.3 seconds for Turbo models.

Perhaps the sexiest entry here is the Jaguar XJ, which has an especially swanky interior, but it's not all that functional as the new shape cuts rear-seat room.

Remove half the backseat room from the XJ, make it even more gorgeous and expensive, and you get the stunning (and stunningly impractical) Aston Martin Rapide. 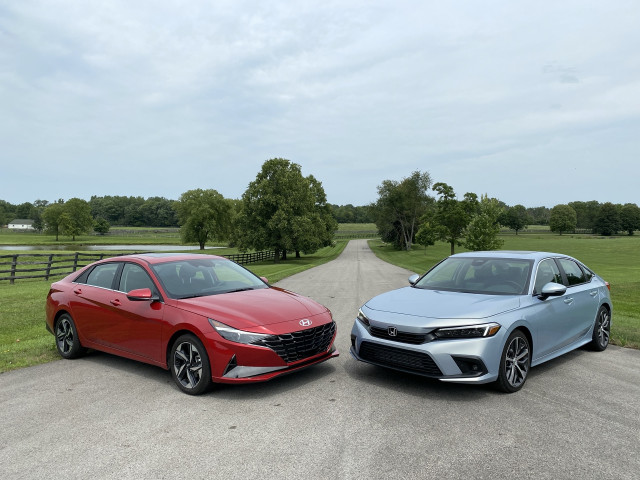 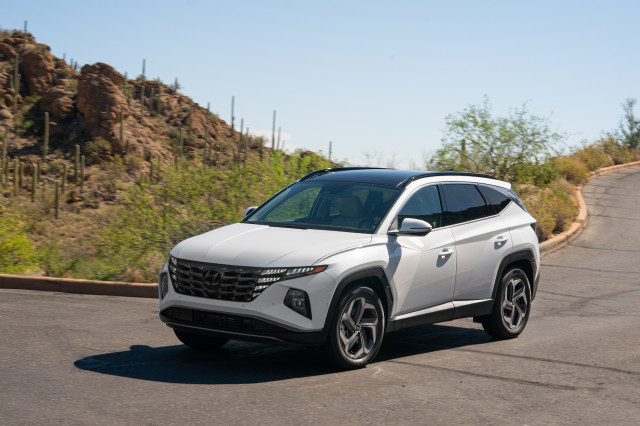 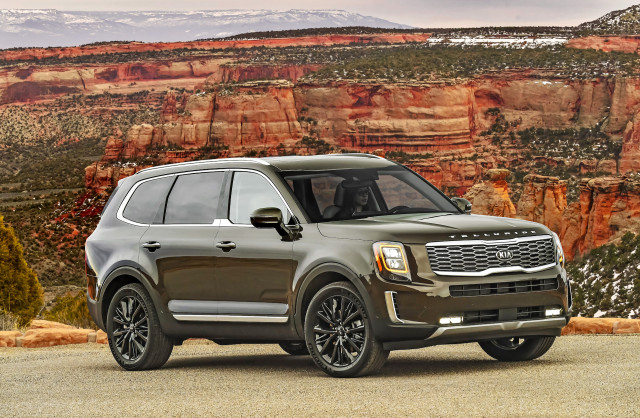 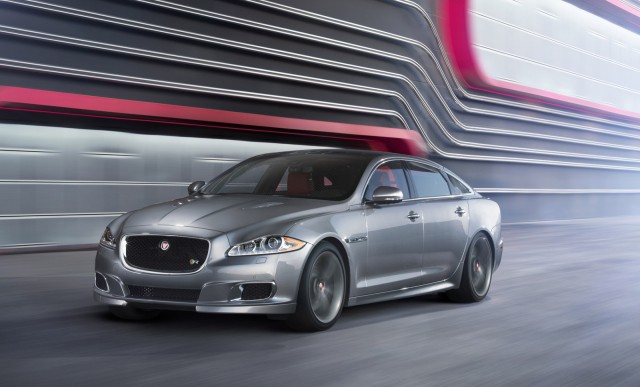 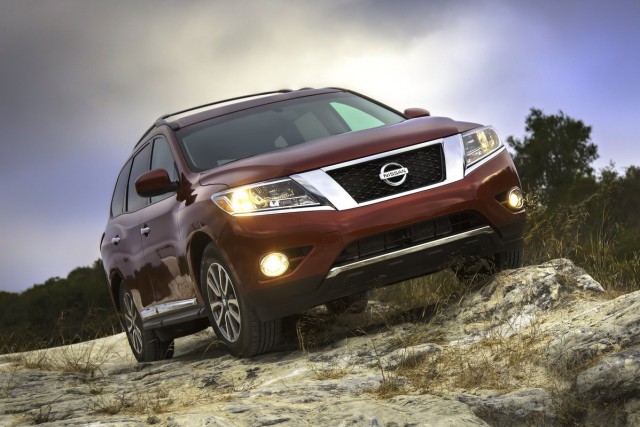 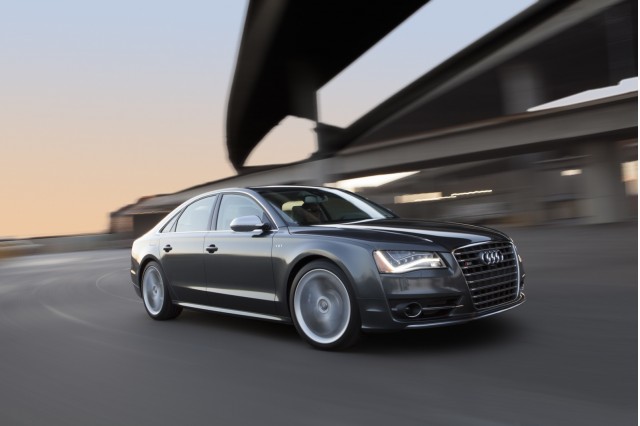 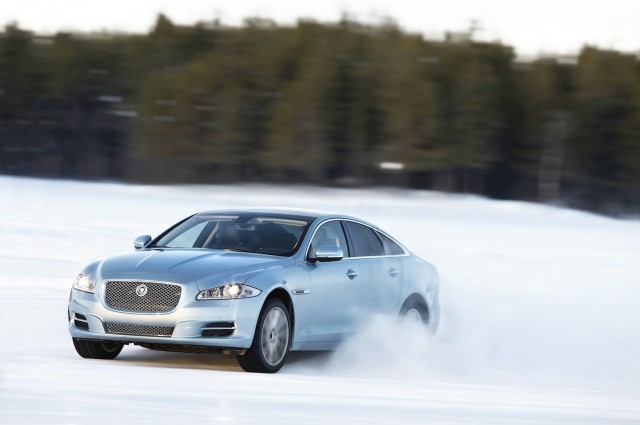 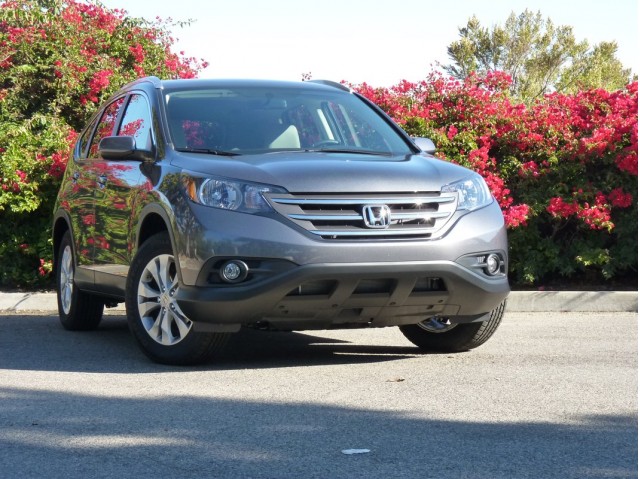