The 2013 BMW 1-Series Coupes and Convertibles compete more with other focused performance models and sports cars than they do with other small luxury models.

Especially in 135is form, or with the M Sport Package, the 1-Series chases both the Porsche Boxster and Cayman--although both are more expensive than the 1-Series.

Way off at the other end of the market, the Audi A3 competes against the 128i Coupe in some ways, as the entry model in their luxury-car lineups, but the A3 is far more practical, with the 1-Series Coupe's tight, rather impractical interior an issue for families or some everyday drivers.

The Lexus IS C models are arguably just as stylish as the 1-Series Convertible, but they lack the performance sharpness (and prowess) of the BMW, and they're not offered in pure coupe form.

The Infiniti G37 coupe and convertible are strong performers, and they appeal to the same kind of driving enthusiast in some respects, but the G37 Convertible is quite heavy, and the entire lineup feels less a little less refined than the 1-Series. 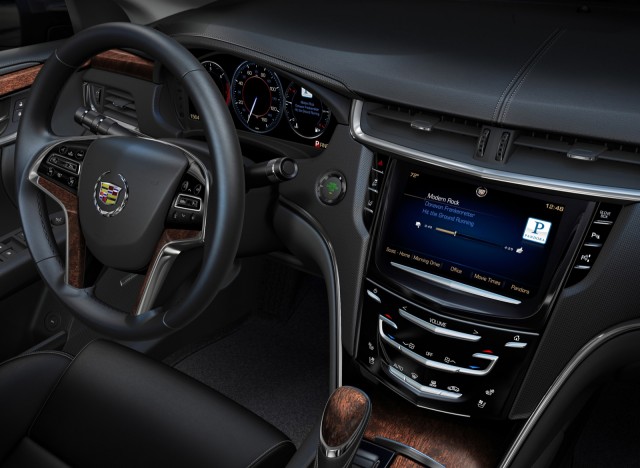 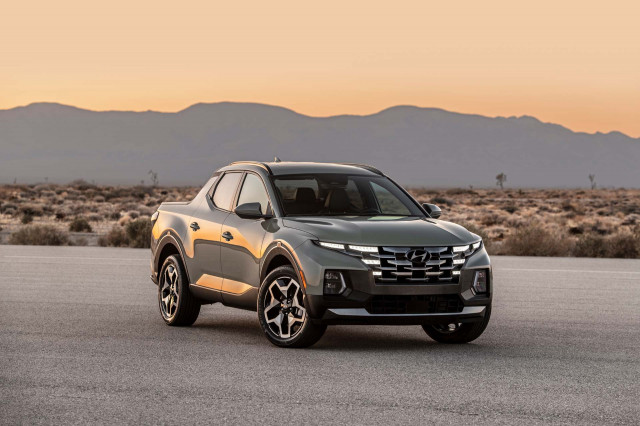 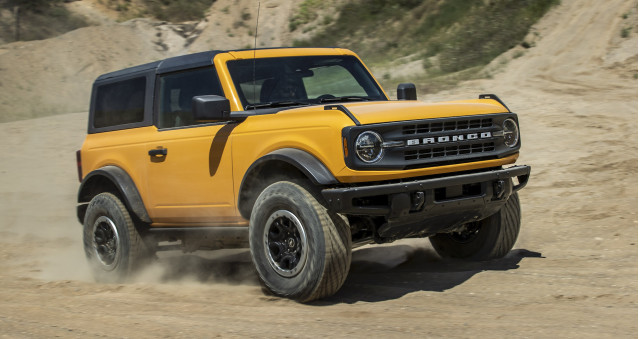 2021 Ford Bronco: Power up, but inefficient