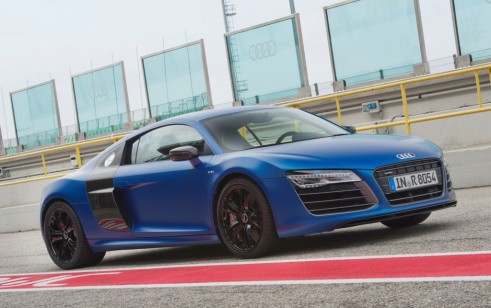 Though it's not as name-famed or as expensive as the Italian alternatives, Audi's R8 nonethelss competes on performance, and exceeds in luxury and refinement.

For those with a taste for the driving exhiliration of the R8, but perhaps in search of something even more practical, the Porsche 911 is hard to beat, especially in newly-redesigned 991 form.

Chevrolet's Corvette ZR1 is even less expensive than the R8, though also quite a bit less luxurious, but with a greater performance envelope--if you'll ever push it that hard.

For a turn of style, the Maserati GranTurismo is a solid alternative, with a certain rarity to its brand cachet in the U.S., plenty of performance, and more cabin space than the R8--though you will have to come to terms with Maserati's rather poor reputation for reliability.

Finally, the brand-new 2013 SRT Viper is a choice for the V-10 lover, with far greater performance in nearly every respect, and most importantly, in terms of lap times, though you'll give up most of the creature comforts in the process. 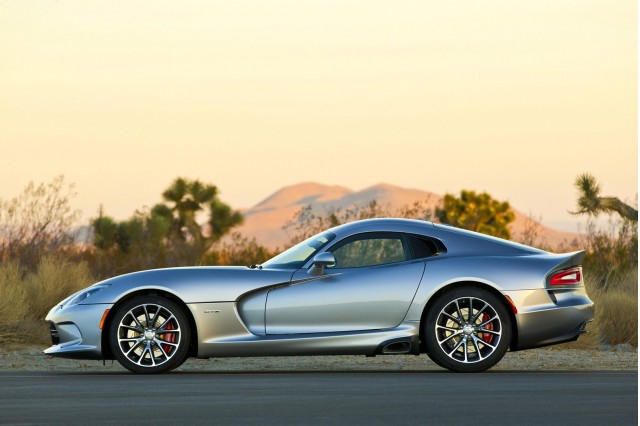 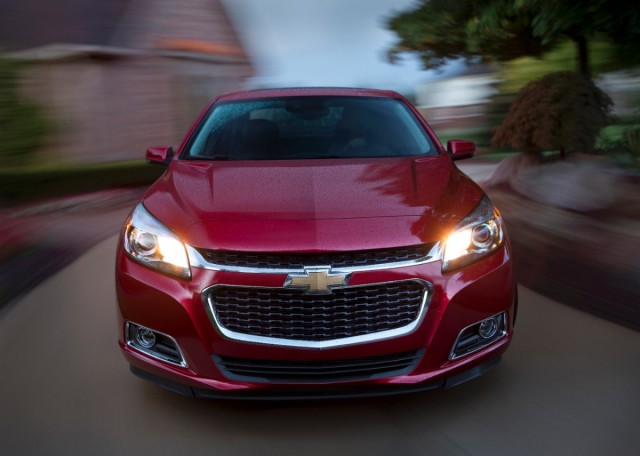 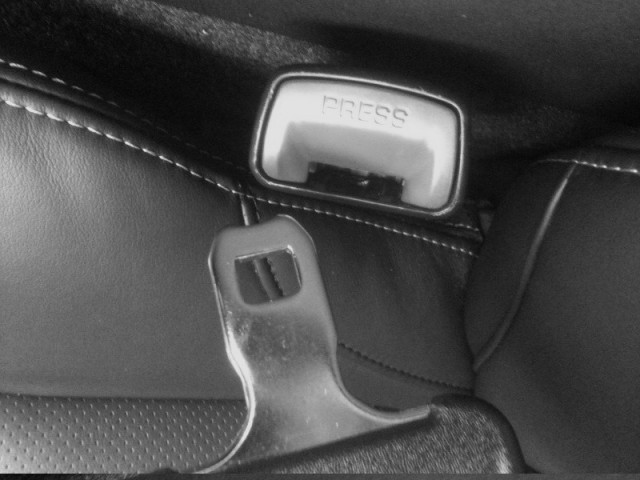 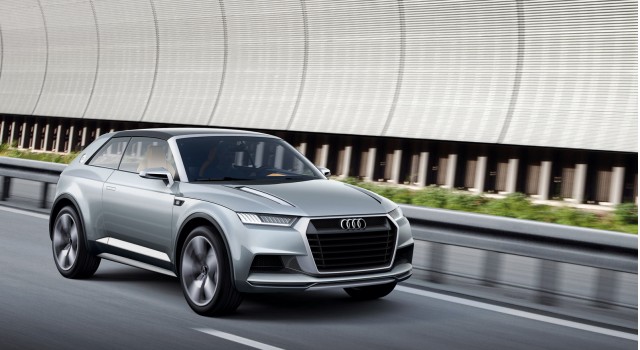 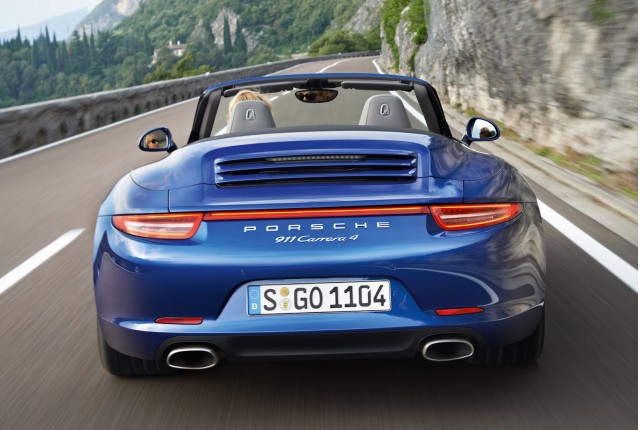